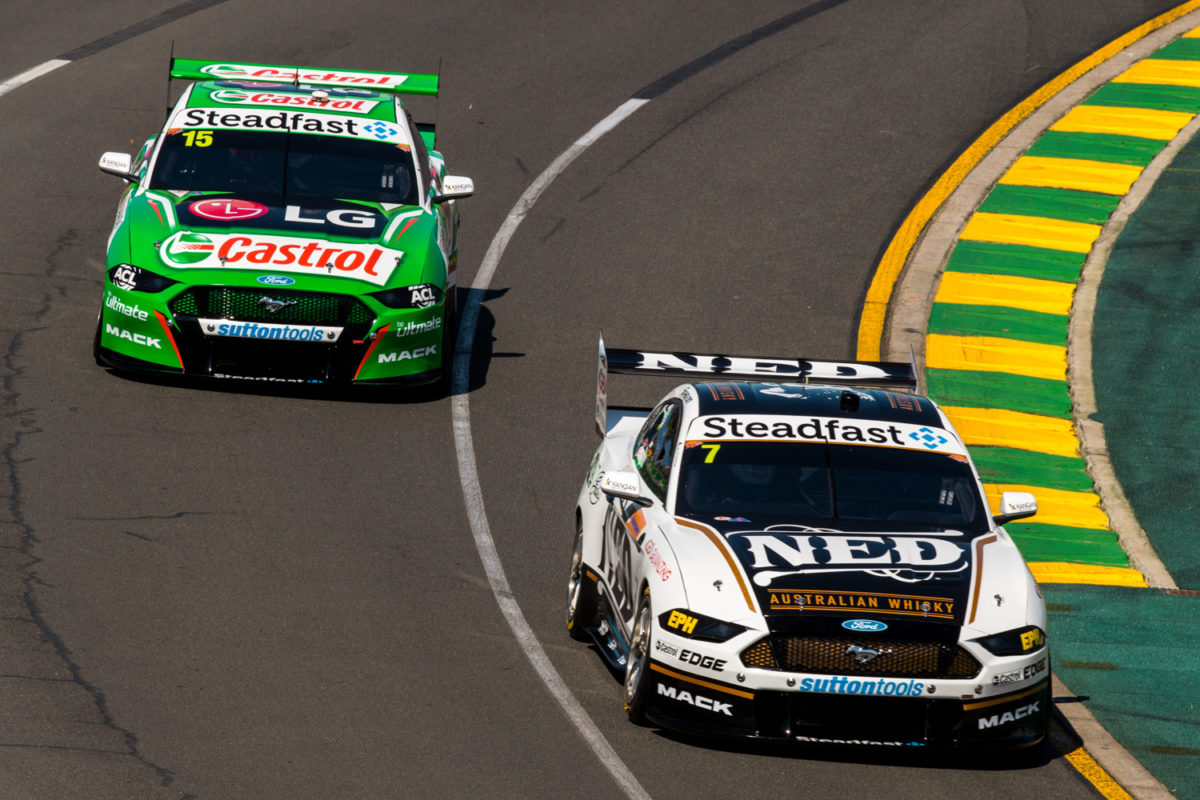 Discussions are ongoing between the Australian Grand Prix Corporation and Supercars with a view to the rescheduled Formula 1 event in November.

This year’s grand prix was moved from March to November as a result of concerns surrounding international travel and the ongoing pandemic.

Last month Formula 1 and the AGPC confirmed this year’s race, originally slated to be the season opener, will now be the third last round of the campaign.

Supercars was set to headline the support card at Albert Park.

Instead, the touring car competition will make up the event with a trip to Sandown on the same weekend the grand prix was scheduled for.

However, there is an appetite for the tin tops to make an appearance on the revised date, in championship capacity.

“The thing we are working on with Supercars is the importance of having Supercars on the schedule,” Westacott, Chief Executive Officer of the AGPC, told Speedcafe.com.

“We recognise that they have a calendar that’s already out there.

“The getting of the slot back on the calendar was very much centered around the availability on the Formula 1 calendar, and then we have to deal with the follow on consequences from that.”

An appearance on the revised grand prix programme would make for a 13th round for Supercars.

It would also offer something of a safety net, as Sandown has, should another planned event fall over.

The revised date for the Australian Grand Prix (November 18-21) falls favourably for Supercars, neatly slotting in between planned events in New Zealand (November 6-7) and the season finale on the Gold Coast (December 3-5).

“That’s actually good logic for them, if they’re actually able to slot in Sandown in March and be on the programme at second last at Albert Park, I think it’d be wonderful,” Westacott opined.

“I recognise it that if they’ve got New Zealand that it creates a little bit of a challenge logistically, but I know that Supercars and Gibson Freight are going to be able to overcome that, they’re very adept at dealing with logistical tasks.”

Westacott’s comments were echoed by Supercars CEO, Sean Seamer, who said his organisation is maintaining a watching brief for the moment.

“We haven’t made a call on that yet,” Seamer told selected media, including Speedcafe.com, when asked about the prospect of Supercars appearing on the F1 support card in November.

“We’ve been watching the situation closely, we’re in dialogue with the AGP Corp, but I think it would be premature to make a call on that.

“We estimate Q2 at the earliest [to make a decision].

“We can operationally make it work if it it is in fact going to go ahead, but that’s something that we will work through with the AGP Corp and the teams in due course.”