AlphaTauri announces launch date for AT02

AlphaTauri announces launch date for AT02 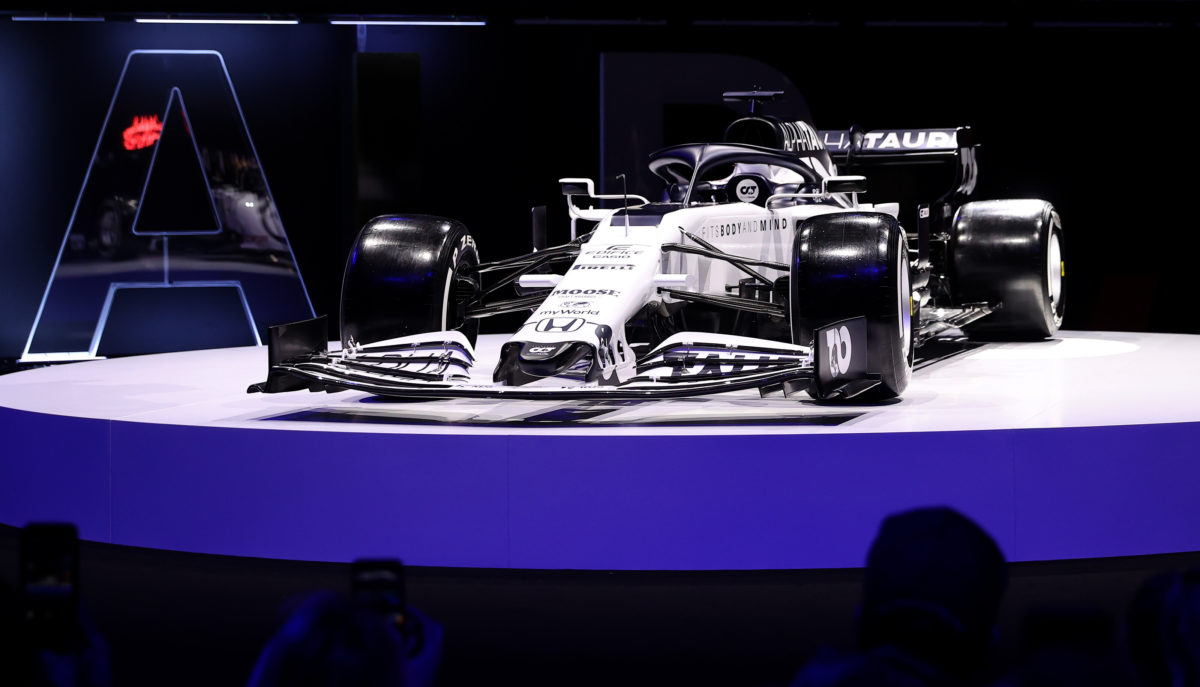 AlphaTauri has announced the release date of the AT02

AlphaTauri is the latest team to confirm details of its new challenger ahead of the 2021 Formula 1 season.

The Italian-based operation will be the second team (of those currently confirmed) to break cover when it unveils its car on February 19.

It will follow McLaren, which will reveal its MCL35M on February 15, with Alfa Romeo set to launch on February 22.

Earlier this week it was confirmed that Mercedes will unveil its latest car on March 2.

AlphaTauri’s new car, the AT02, will be piloted by race winner Pierre Gasly and Japanese rookie Yuki Tsunoda.

The 2020 season proved a successful one for AlphaTauri, winning the Italian Grand Prix, its second ever victory (following Sebastian Vettel at the same event in 2008).

Gasly finished 10th in the drivers’ standings with 75 points, while Daniil Kvyat amassed 32 over the 17-race campaign.

Combined that saw the team finish seventh in the constructors’ championship, just 24 points down on Ferrari.

Regulations are largely unchanged for the 2021 season, with most teams carrying forward their 2020 cars with only comparatively minor modifications.

Those include changes to the floor in an effort to reduce downforce and ease the load on the Pirelli tyres.

Like the senior Red Bull team, AlphaTauri will continue to use Honda power as discussions surrounding an engine supply for 2022 continue.

Honda is set to withdraw from Formula 1 at the end of the year, with Red Bull looking to obtain the intellectual property to the power unit to continue its development.

Part of that is a desire to have engine regulations frozen, a notion which has met resistance from others within the paddock, creating something of a stalemate.

Formula 1 is set to hit track for the sole pre-season test on March 12-14.