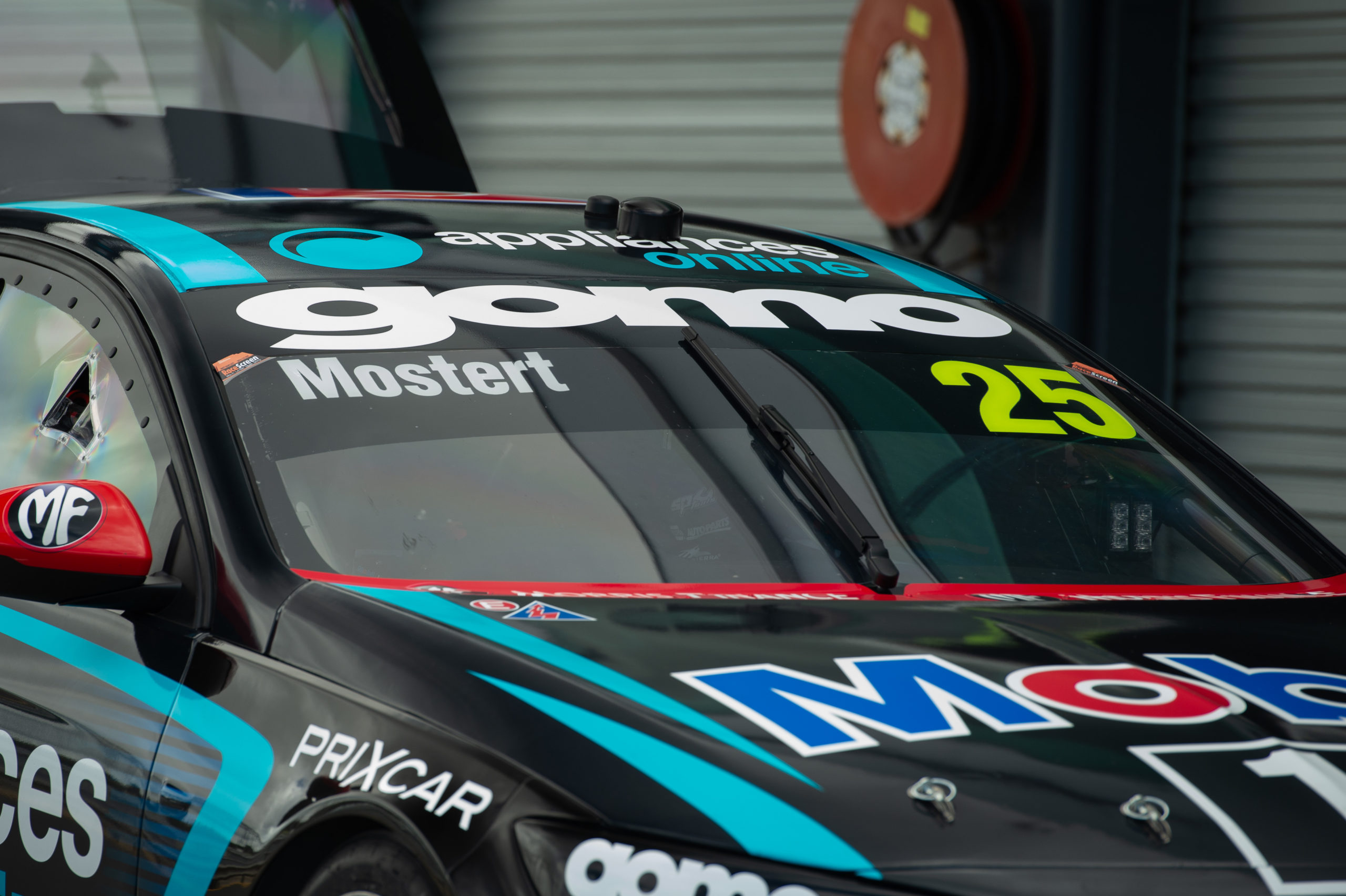 Supercars will trial placing drivers’ names on the windscreen of their respective Supercars in a move to make each entry more identifiable.

The introduced stickers had first been spotted on the Erebus Motorsport cars that conducted rookie testing last week, with names appearing on the top-right of the windscreen and race numbers shifting to the top-left.

Supercars CEO Sean Seamer has confirmed the initiative is “under consideration” for use in the 2021 season.

“It’s something that the Commission is considering testing,” said Seamer.

“What we wanted to do was make the car number more visible and clearly call out the driver that’s in the car.

“It’s actually a request that has come through from our broadcast partners and some viewers so that they can more easily identify the specific car and the driver.

“As the cars evolve, the numbers get smaller and smaller because we’ve got less real estate to put them on so it’s something that is currently under consideration for deployment this year.”

The measure shapes as a one-year solution before the introduction of LED panels next season.

“It’s in lieu of [LED panels] for this year,” Seamer added.

“The LED panels are part of the Gen3 program so we consider this or call this an intermediary step.” 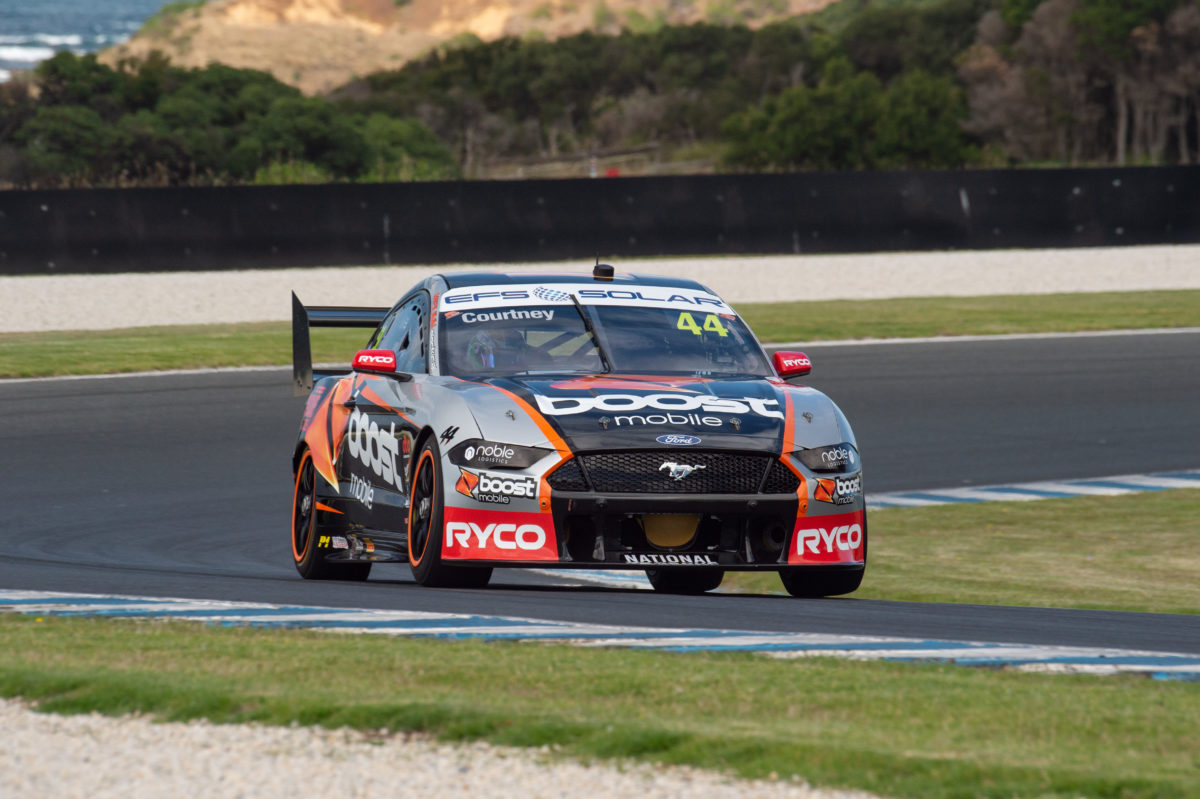