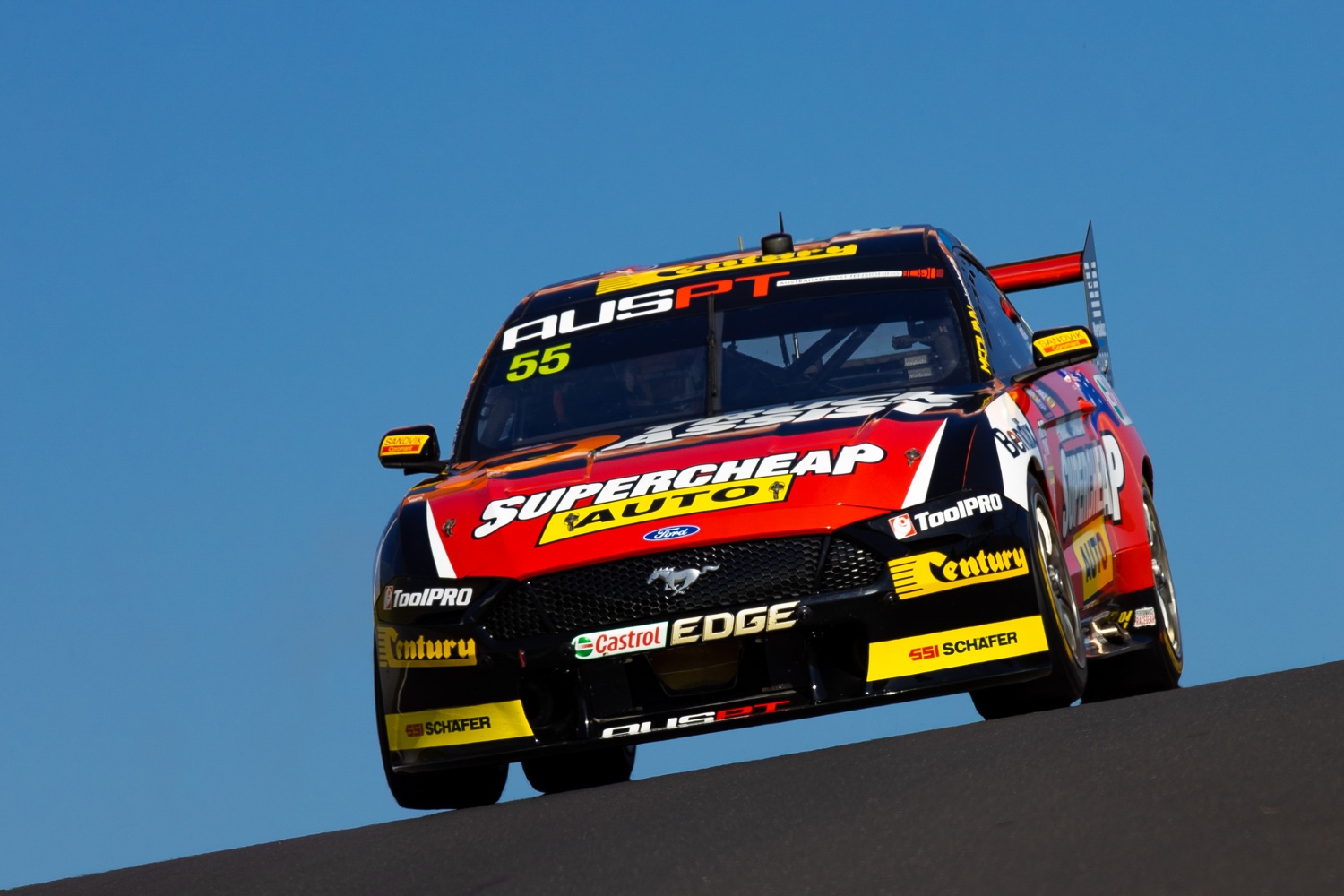 Supercars has released the schedule for the Repco Bathurst 500

The schedule has been released for the opening round of the Supercars season, the Repco Mount Panorama 500.

Supercars will appear twice on Friday at The Mountain with two practice sessions, each lasting 40 minutes.

The championship will then feature thrice on Saturday with a 15-minute qualifying in the morning.

That will then be followed by a Top 10 Shootout in the afternoon before the first 40-lap (250km) race.

Sunday will see a repeat of Saturday’s running for Supercars with qualifying, a shootout, and race to round out the weekend.

The combined Super2/Super3 Series will take in two races across the weekend.

Coverage of the Mount Panorama 500 will be carried live on Fox Sports and free-to-air via Kayo, and Channel 7.