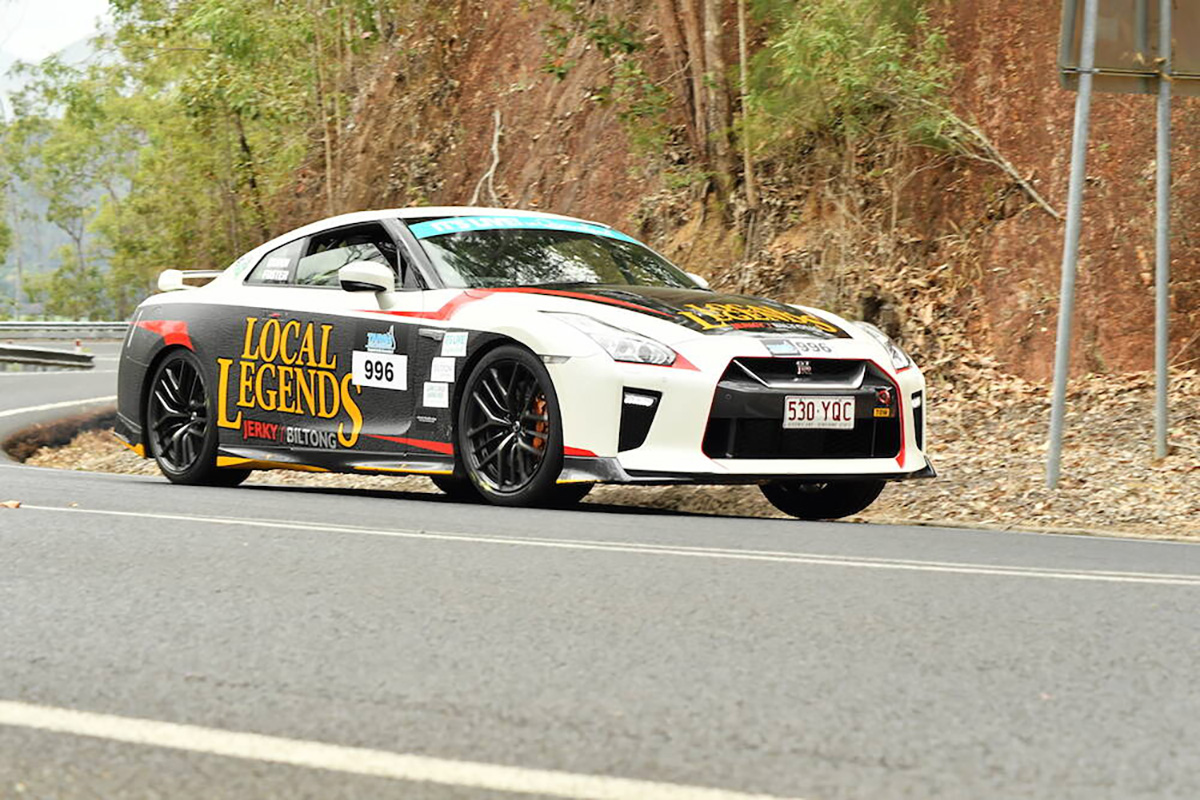 Being the new major shareholder of Triple Eight Race Engineering isn’t about to stop Tony Quinn from continuing his own racing exploits.

It was announced yesterday that Quinn had bought a 40 percent majority stake in Triple Eight as part of the succession plan that will also see retiring driver Jamie Whincup step into Roland Dane’s shoes as managing director and team principal.

Quinn, whose primary motorsport success has come in the GT sphere, will take part in the Targa High Country event in Mount Buller, Victoria, this Friday to Sunday.

He will be joined by co-driver Kate Catford for the event, which forms the middle leg of the 2021 Motorsport Australia Targa Championship.

Targa High Country typically takes place in November but was postponed to a February slot due to disruptions caused by COVID-19 last year.

The deciding round of the Targa Championship will be held in Tasmania across April 19-24.