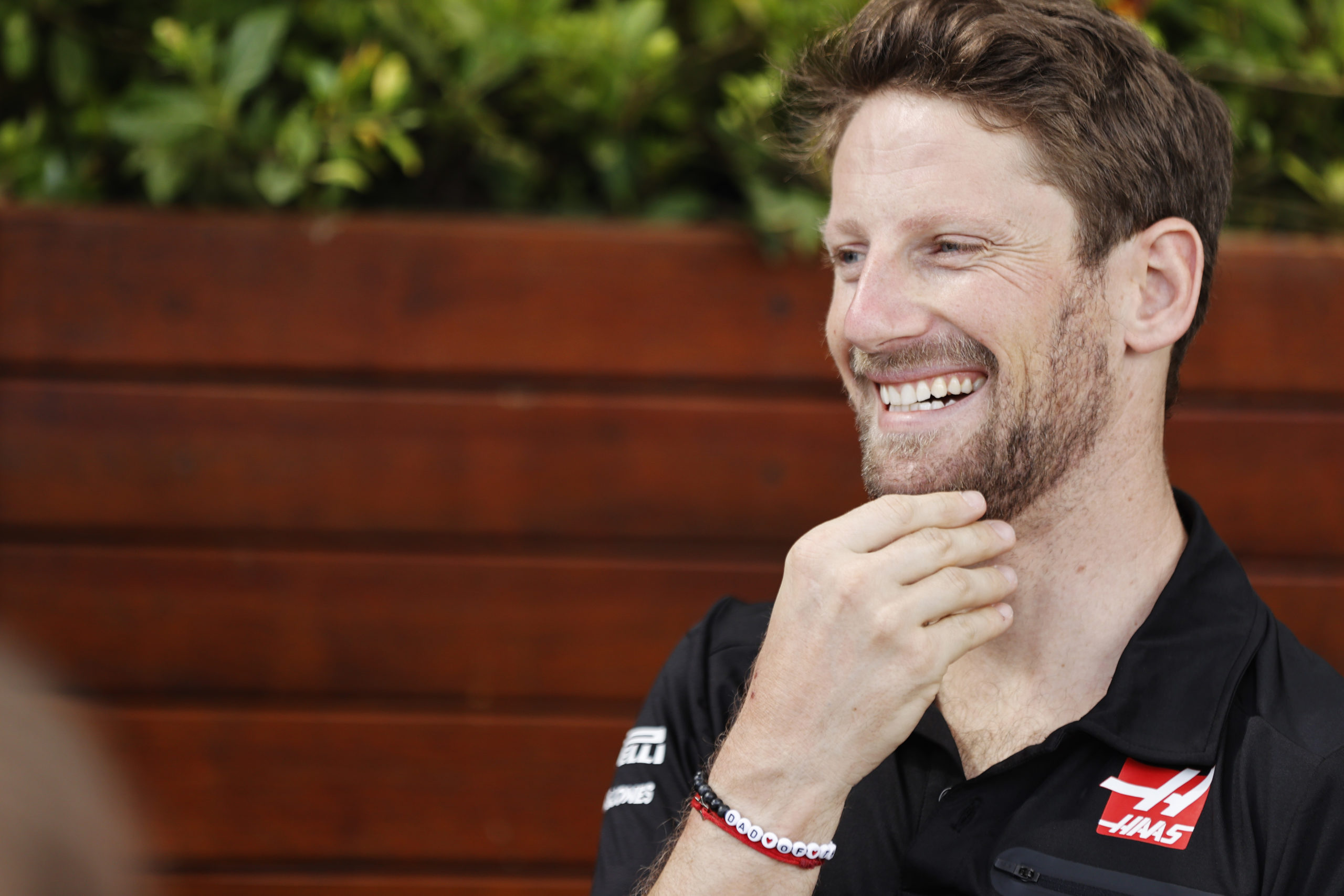 The Frenchman of 180 grand prix starts will run all road course and street events with a decision still to be made regarding oval events.

Grosjean parted company with Haas at the end of 2020, ending his full-time Formula 1 career with 10 podium finishes.

The 34-year-old will be joined by Ed Jones, who will drive a Dale Coyne Racing entry supported by Vasser-Sullivan.

Grosjean said he had options to race elsewhere, but the single-seater series was the most attractive option.

“I’m very excited for this opportunity to race in the United States in the IndyCar Series,” said Grosjean.

“I had different options in front of me for this coming season and choosing to go IndyCar racing was definitely my favourite one. Although, I’m not ready yet to take on the ovals.

“IndyCar has a much more level playing field than what I have been used to in my career so far.

“It will be exciting to challenge for podiums and wins again.”

Grosjean said he is ready to return to racing after suffering burns to his hands in a fiery crash on the opening lap of the Bahrain Grand Prix.

“My left hand is still healing,” he said.

“But we are just about ready to get back into the race car and to start this next chapter of my career.”

Pending a decision on ovals events, Grosjean may miss just four races, those being the double-header at Texas Motor Speedway, the Indianapolis 500, and fourth-to-last round at Gateway.

Team owner Dale Coyne welcomed the arrival of Grosjean, who will have his first test with the team at Barber Motorsports Park later this month.

“We’ve been talking to Romain for some time now, even before his accident at Bahrain,” said Coyne.

“He has shown interest in the IndyCar Series for the past several months and we’re very happy that he has chosen to pursue his career with us and excited to welcome a driver with his pedigree to America, the series and our team.

“We feel that he’ll be a force to be reckoned with in the series.”

Grosjean is one of three ‘rookies’ in this year’s IndyCar Series so far announced.

Three-time Supercars champion Scott McLaughlin is set for a full campaign, including the Indianapolis 500, with Team Penske.

The opening round of the season gets underway at Barber Motorsports Park on April 18 (April 19 AEDT).