Whincup to retire, take over as Triple Eight boss

Whincup to retire, take over as Triple Eight boss 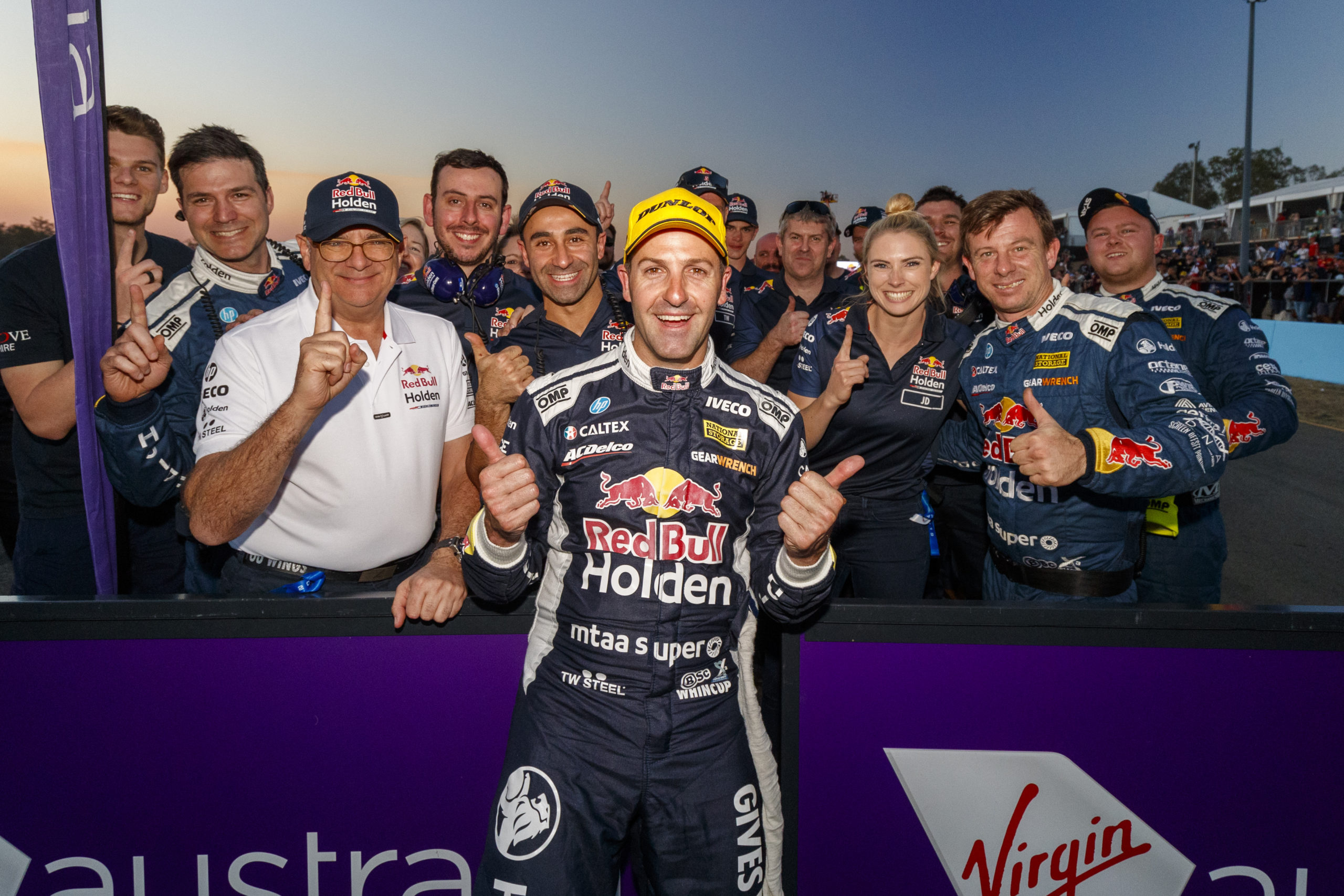 Jamie Whincup will retire from full-time Supercars competition at the end of 2021 to take the reins of Triple Eight Race Engineering from Roland Dane.

The seven-time Supercars champion will shift away from driving duties and into the role of team principal and managing director.

Dane, meanwhile, will step away from the day-to-day running of the business, but will retain a role as the chairman of the board.

It has long been anticipated that Whincup would take on a greater role within the Banyo-based Supercars outfit after acquiring a minority stake in 2018.

At the time of that announcement, Whincup said he would spend the following years getting to know the inner workings of the Triple Eight and Supercars businesses.

Now the next chapter in Whincup’s career has been confirmed just weeks out from the start of the 2021 Repco Supercars Championship.

“I’ve always said that after I retire from full-time driving, I want to keep going racing and in 2018 I made the commitment for that to be with Triple Eight by becoming a shareholder,” said Whincup.

“I’m honoured that Roland trusts me to lead the family that he’s built here in Australia.

“I’ll certainly maximise every opportunity this year and beyond to learn from him and I’m grateful that he will still be dedicating a portion of his time in 2022 to ensuring the team and I have the best opportunity for success.

“I have to thank everyone who has supported me during my driving career – family, friends, fans and partners. I’ll be giving my all to making sure we deliver the best results possible in 2021.”

Almost all of Whincup’s success in the championship to date has come with Triple Eight Race Engineering.

Whincup joined the team in 2006 off the back of finishing second to Todd Kelly and Mark Skaife in the Bathurst 1000 a year earlier with the late Jason Richards at Tasman Motorsport.

All 122 wins, 89 pole positions, and seven championships in his Supercars career until now have come with Triple Eight.

After falling short of the title in 2007, Whincup won six of the following seven championships between 2008 and 2014, winning all but the 2010 title.

His most recent triumph came in 2017 when he edged out Scott McLaughlin to the championship in a thrilling climax on the streets of Newcastle.

Alongside his seven drivers’ championship wins, Whincup has four Bathurst 1000 wins and an additional three podiums in the Great Race.

The 37-year-old heads into his 18th full season of Supercars competition this year.

READ MORE: Who will succeed Whincup behind the wheel at Triple Eight?