The successor: Who will replace Whincup at Triple Eight?

The successor: Who will replace Whincup at Triple Eight? 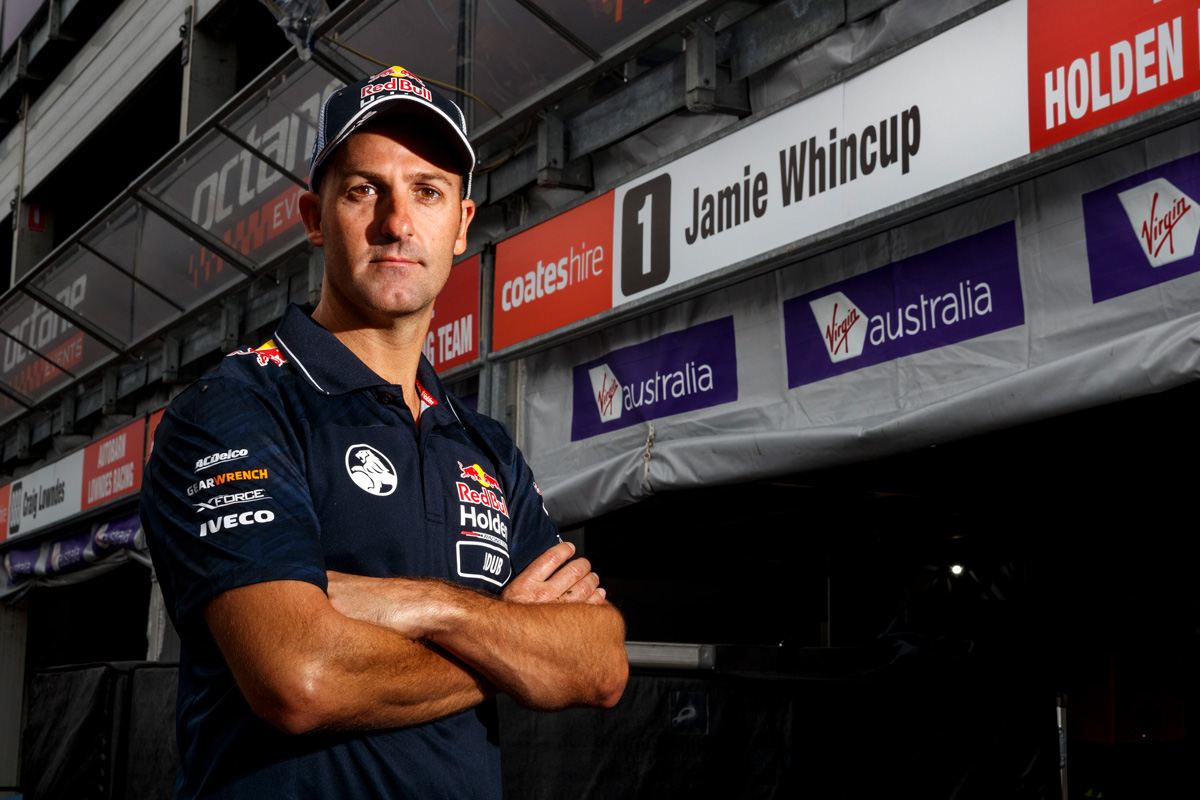 One of the hottest seats on the Repco Supercars Championship grid has just opened up for next year as a key fallout of Jamie Whincup’s retirement announcement this morning.

Whincup has been a fixture at Triple Eight Race Engineering since 2006, winning a record seven titles in the 15 seasons that followed.

The 37-year-old will stay on full-time behind the wheel for one last tilt at an eighth championship this season before stepping up to succeed Roland Dane as Triple Eight’s managing director and team principal.

That leaves a frontrunning drive up for grabs alongside incumbent Shane van Gisbergen, who is thought to be under contract until at least the end of 2022.

Triple Eight, along with Dick Johnson Racing, boast the sport’s most enviable seats, the two powerhouses taking every series crown bar one from 2008 onwards.

In a question-and-answer released by the team as part of the announcement, a statement was made on the as yet undecided topic of Whincup’s replacement.

“Triple Eight will assess the driver market and our options over the coming months,” read the statement.

“We do not have a timeline in place for the decision.

“We have two young and talented Super2 drivers this year in Angelo Mouzouris and Broc Feeney, but there are other young drivers out there and we’re looking at all options for 2022.” 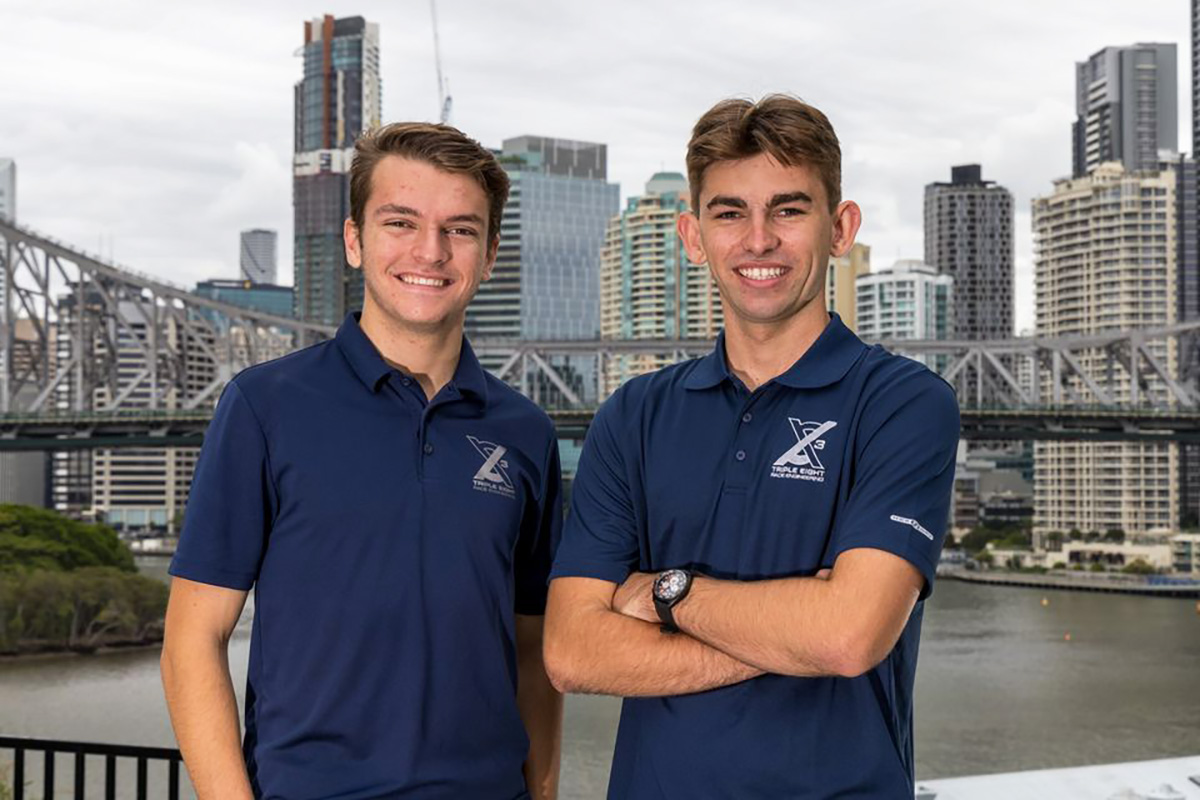 With that, Feeney is clearly an option – albeit a risky one – having impressed at every step along the junior pathway.

That included winning the 2019 Super3 Series and performing solidly at Tickford Racing last year, both in Super2 and as Bathurst 1000 co-driver to James Courtney.

Triple Eight swooped on him for their second-tier programme this year, instantly putting him in the picture for succession planning.

Throwing a green kid in the deep end would be a big call though, and Triple Eight have generally turned to more proven talent.

In fact, their only full-time recruit since Whincup’s arrival was van Gisbergen, already a proven race winner by then, in 2016.

Mouzouris is back for a second Super2 season with Triple Eight, but presumably sits below Feeney in the pecking order – even if he was the 2019 Australian Formula Ford champion. 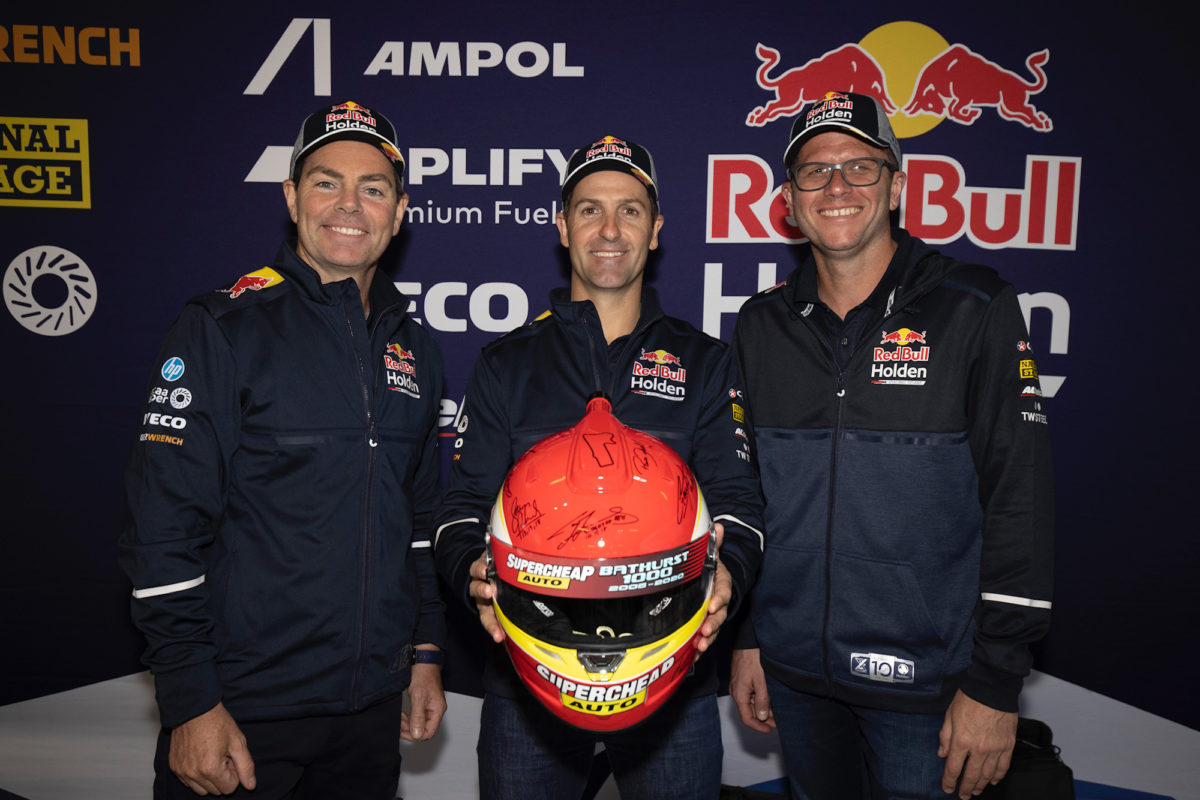 There would no more romantic choice to replace Whincup than his old partner in crime Lowndes, but turning 47 in June, it’s simply not going to happen.

Tander is another champion in the team’s co-driving ranks, is three years younger than Lowndes and a tad closer to the absolute peak of his powers.

Regardless, it would seem unlike Triple Eight to make such a short-term move, given their history of lengthy driver relationships.

If Whincup moves into co-driving however, it could make for a difficult choice between Tander and Lowndes for the second endurance-only role.

With neither of the above theories seeming overwhelmingly likely, the field is wide open.

One thing’s for sure, Triple Eight has never opted for a #1 driver/#2 driver model and it feels unlikely they would now.

As of last year, Anton De Pasquale was a clear candidate in the post-Whincup stakes but he has since committed to arch-rival Dick Johnson Racing and would seem their long-term man.

Cameron Waters and Chaz Mostert are established stars the right side of age 30 but are no doubt seen as the centrepiece of their respective teams, Tickford Racing and Walkinshaw Andretti United, and thus would require some serious prising away – not to mention both being locked down on ‘multi-year’ contracts. 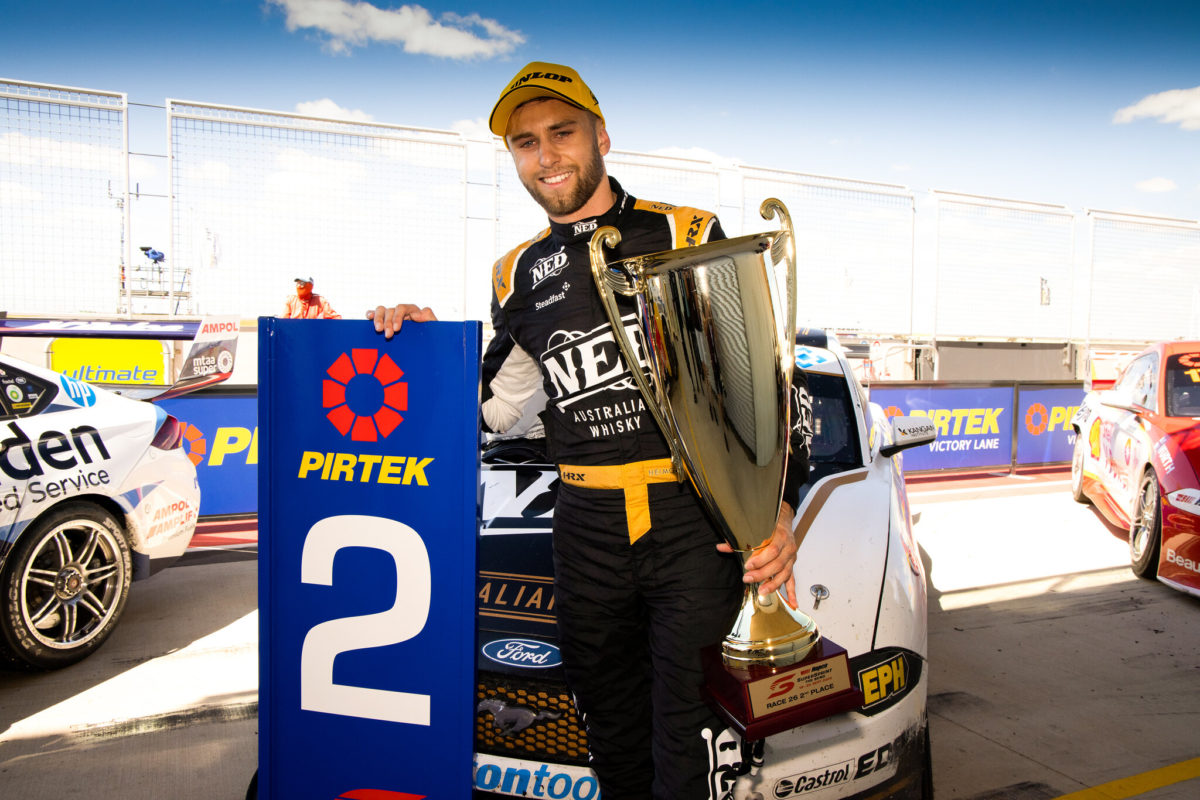 Andre Heimgartner looms as a left-field option, with some parallels able to be drawn to van Gisbergen at his time of joining Triple Eight.

Heimgartner turns 26 this year – the same age van Gisbergen was in early 2016 – and certainly impressed with how he matched up in recent seasons against ’06 champion Rick Kelly. Another strong showing against new team-mate David Reynolds would do no harm…

Elsewhere, Scott Pye has history with Triple Eight having driven for its Super2 programme in 2012 and having previously been managed by Dane, while Brodie Kostecki is among other up-and-comers who could look to make a case.

If Triple Eight’s appointment of van Gisbergen is anything to go by – he was signed a year in advance – it would not be a surprise if they acted sooner than later.

They do however have the luxury of holding the most in-demand seat, meaning they could very well play the waiting game if they wanted to.

Either way, the Whincup development sets up an intriguing subplot to complement the on-track narrative in the 2021 Championship.