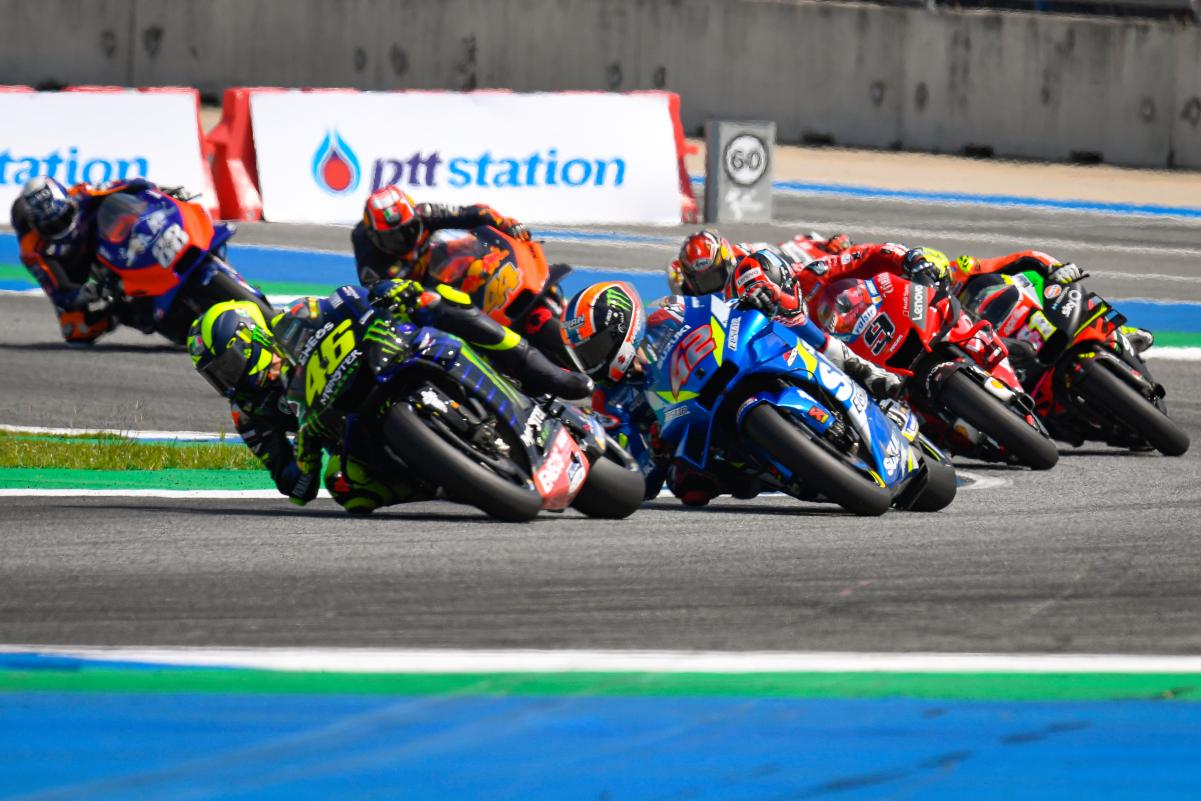 Thailand’s MotoGP round has been called off again, according to a report from local media.

The Bangkok Post reports that cabinet has agreed to postpone the contract by a year, meaning the agreement with Dorna Sports would run from 2022 to 2026.

MotoGP was to have raced at the Buriram International Circuit on October 10 under both versions of the 2021 calendar thus far, the latter of which was issued on January 22 (European time).

The change is said to be “because of the COVID-19 pandemic”, although little explanation has been given beyond that.

MotoGP’s entire 2020 season, but for the Moto2 and Moto3 races in Qatar in March, was ultimately held within Europe, after Dorna Sports CEO Carmelo Ezpeleta explained that any flyaways would be dependent on the feasibility of hosting crowds.

The Thailand Grand Prix forms a quartet of rounds in the Asia-Pacific region, which all collectively fall within October.

Japan is the first of those, with Australia playing host at Phillip Island on October 22-24 and Malaysia on the following weekend.

Meanwhile, management at the Automotodrom Brno has confirmed it will not see MotoGP this year.

The Czech venue had been earmarked for the TBA slot on the first version of the calendar but that was dropped from the second version.

Dorna is yet to comment on the latest apparent calendar change.