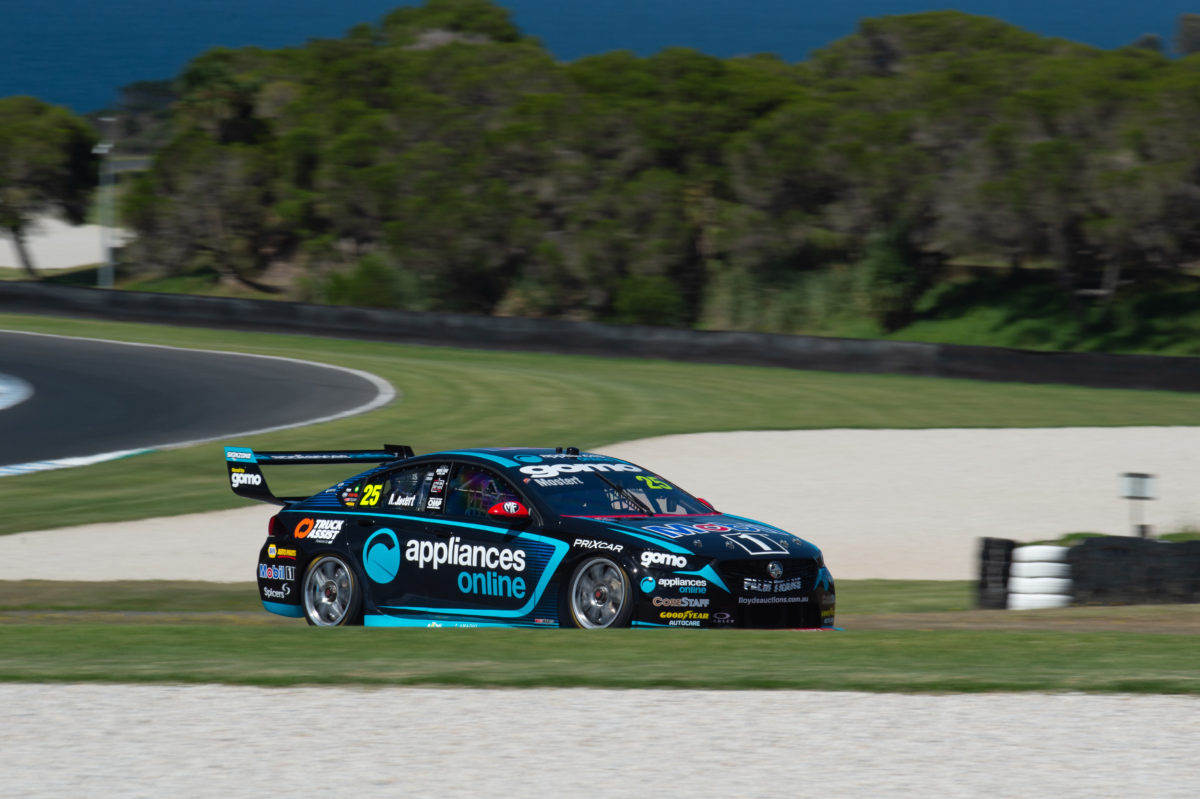 Chaz Mostert has offered a glowing first impression of the new chassis Walkinshaw Andretti United has produced for their upcoming Supercars campaign together.

In what could be viewed as an unusual step given 2021 is the final season before the overhauled Gen3 regulations come into play, WAU built a new chassis for their spearhead driver who thus got the chance to shake it down at Phillip Island today.

The opportunity to conduct 60km of running – not to mention any subsequent ride day laps – was an important hitout before the Winton pre-season test on February 16.

“The car felt pretty good out of the gate, the boys and girls have done a fantastic job over the Christmas break and New Year’s period prepping this car and obviously have been working pretty hard on a lot of new bits as well,” said Mostert.

“It’s very early days in the year but very positive thoughts today and the way the car gave me some feedback was everything we’ve been trying to work towards.”

Mostert and WAU enter 2021 hoping to take another step forward following a strong first campaign together in which the #25 Mobil 1 Appliances Online entry finished fifth in the end-of-year standings.

Mostert’s newly announced Bathurst 1000 co-driver Lee Holdsworth was among other drivers on-hand for the day at the southern Victorian circuit.