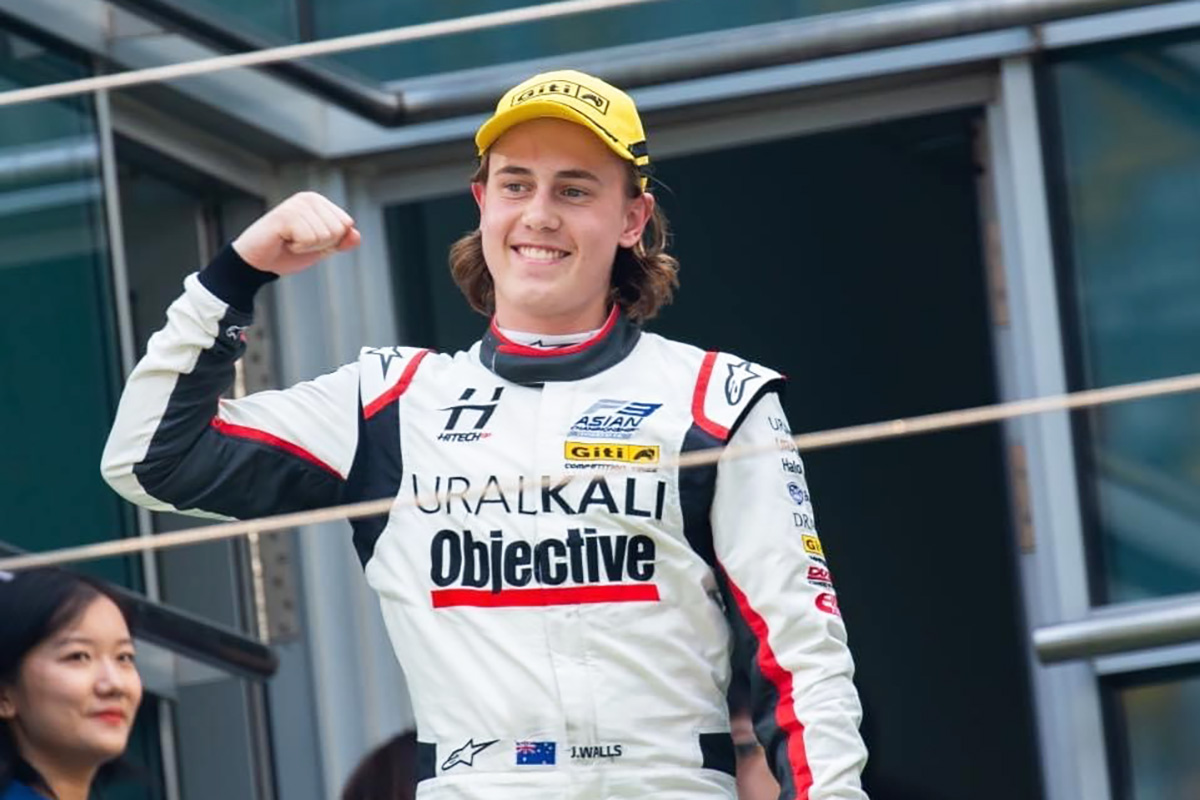 Murray has already set his sights high for the season ahead.

“I’m really looking forward to working with McElrea team again in 2021 and continuing the form we showed at the start of last year,” he said.

“My goal is to win the overall championship and that ticket to the Porsche Junior Shootout!”

Walls was set to contest the 2020 Formula Renault Eurocup campaign for Arden Motorsport but ultimately did not race in any events.

“I’m really excited to be starting my touring car career with Andy McElrea’s team and all the boys at McElrea Racing, who I have grown-up around,” said the 18-year-old.

“I’ve had an awesome bond with the team for the past few years.

“This year’s a bit different, because I’m the one driving, not my dad, so it’s great to switch roles… especially with the best team in the business.”