How Waters’ Mustang will appear for 2021 title tilt

How Waters’ Mustang will appear for 2021 title tilt 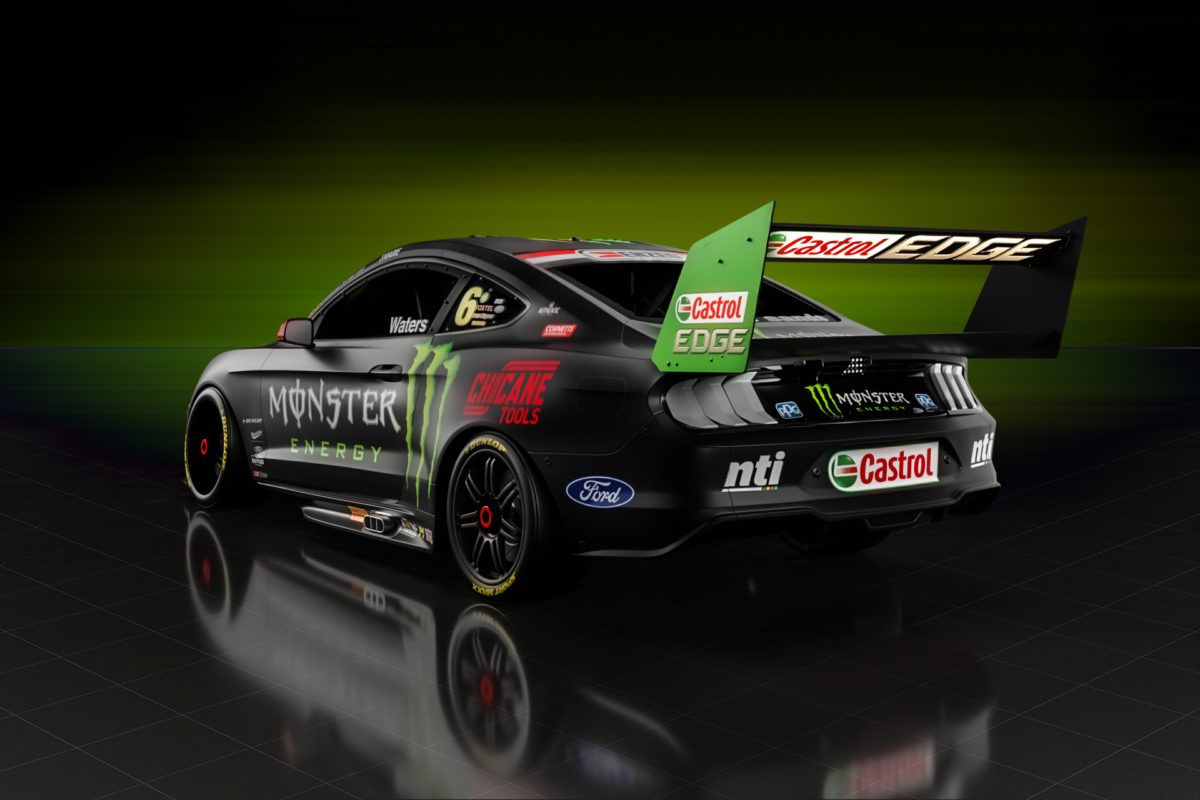 Tickford Racing has taken the covers off what it hopes will be the championship-contending Ford Mustang of Cameron Waters this year.

The Mildura product was a sensation last season, charging to finish as overall runner-up to champion Scott McLaughlin.

With McLaughlin now residing in the US as he tries his hand at IndyCar, a window of opportunity is before Waters, who’ll again be supported by Monster Energy.

“It’s awesome to have the support of Monster Energy for a sixth season,” Waters said.

“They’ve been massive supporters of my career, as have Enzed, Castrol, McQuinn Electrical, and others, so it’s great to have their continued support and also have a number of new partners join the team.

“It’s the toughest looking car on the grid, and by the end of last year it was one of the fastest, so we’re definitely looking to pick up where we left off in 2020.

“We shook down the new chassis just before Christmas and it ran perfectly, so hopefully that’s a sign of things to come and we can build on the momentum we finished last season with.”

Tickford has now completed livery reveals for all three of its 2021 entries, following unveilings for Jack Le Brocq and James Courtney earlier this week.