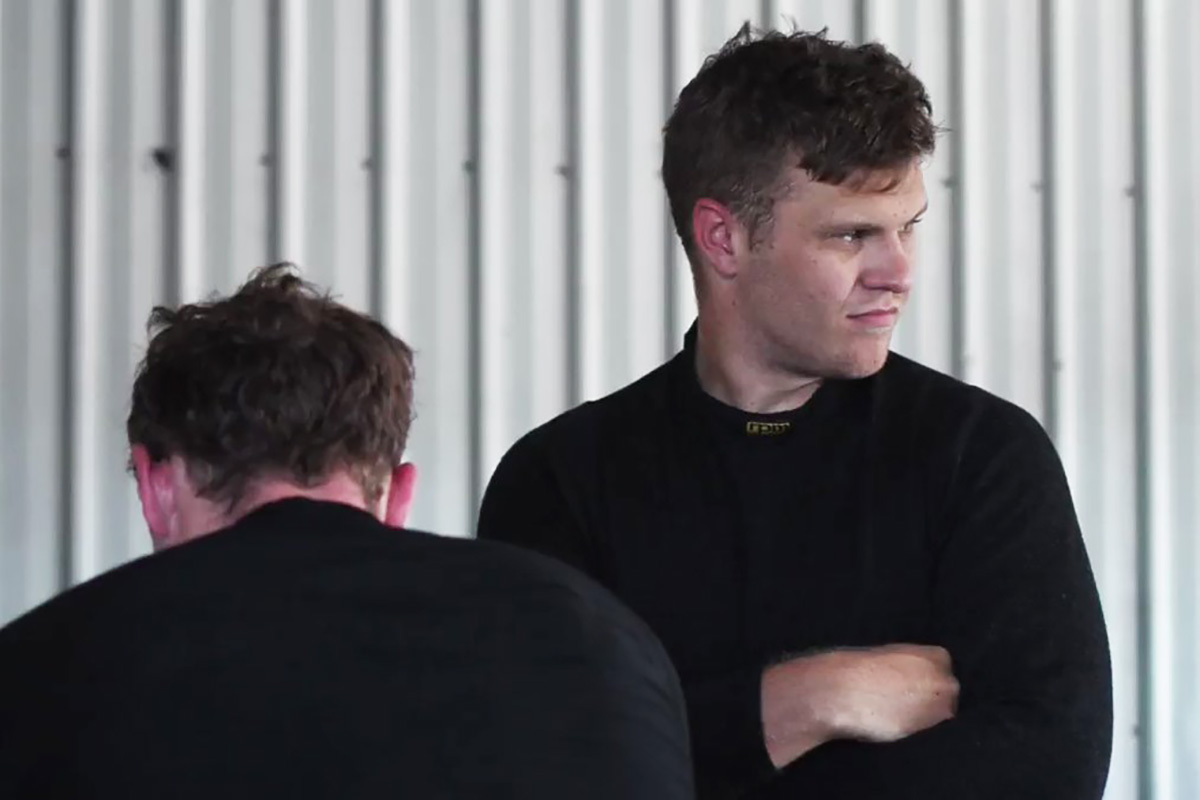 Will Brown (left) and Brodie Kostecki

The two-car squad will take on a vastly different look this season, with Anton De Pasquale and David Reynolds moving onto new opportunities while 2020 co-drivers Kostecki and Brown take their places.

That could feasibly make for a transition season for Erebus as the youngsters come to grips with the challenges of the top tier.

Commins, formerly Rick Kelly’s long-time race engineer, is not so sure, having been impressed by the duo’s performances at a recent Winton rookie test day.

“A common misconception about rookie drivers is that it’ll take them a few years to make their way up to the front,” he said.

“Whilst Brodie and Will might be classed as rookies in this particular category, the boys were very strong and consistent. They didn’t put a foot wrong all day.” 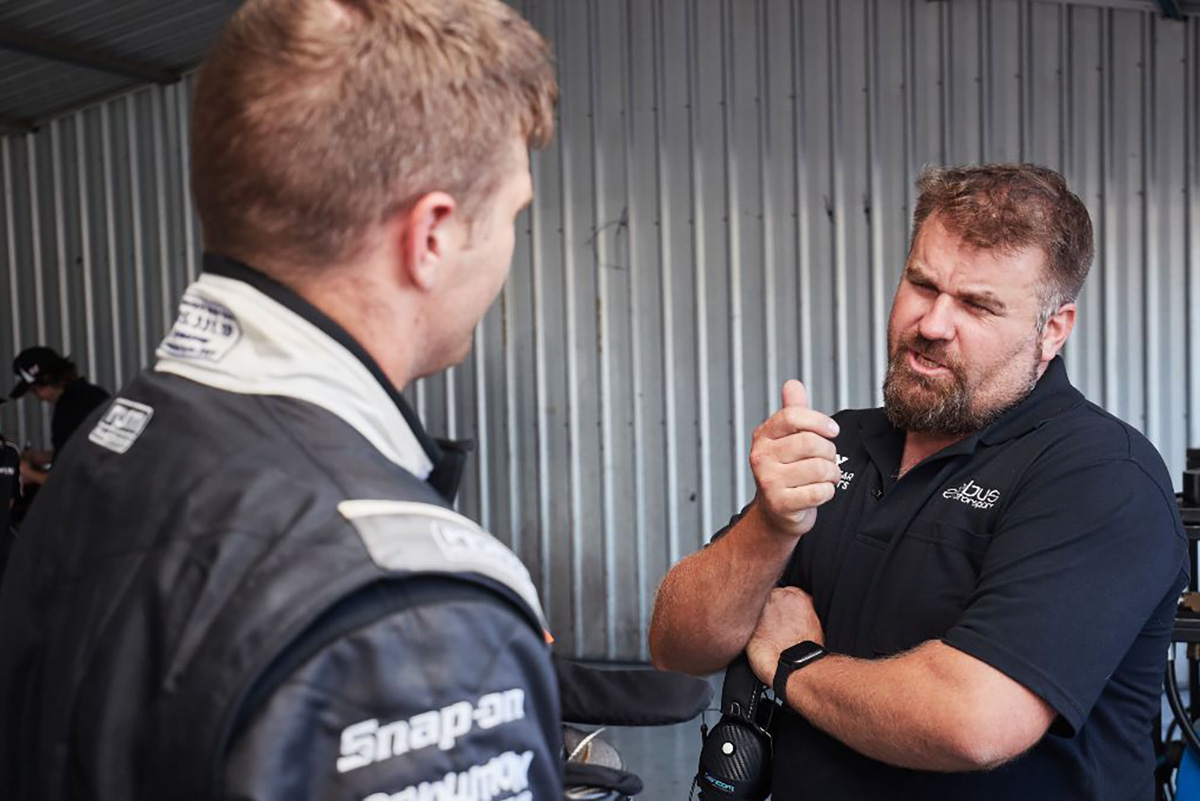 In his time there, Commins worked alongside the likes of current F1 stars Carlos Sainz and Pierre Gasly.

“I’m excited about working with young guns again,” he said with reference to Erebus’ line-up.

“I’ve worked with a lot of the Red Bull juniors when I was in Europe and I always enjoy the process of educating them and watching them develop.

“It is more rewarding to help these young guys as opposed to working with a driver that has been there and done it.

“Young drivers tend to get in a car and drive it to the best of their ability, and don’t have any preconceived ideas on a certain set-up direction.”

Tom Moore will operate as Commins’ counterpart on the Brown #9 car, while former Erebus engineers Alistair McVean and Mirko De Rosa have departed to Kelly Grove Racing and the Blanchard Racing Team, respectively.