Dane to step down as Triple Eight boss

Dane to step down as Triple Eight boss 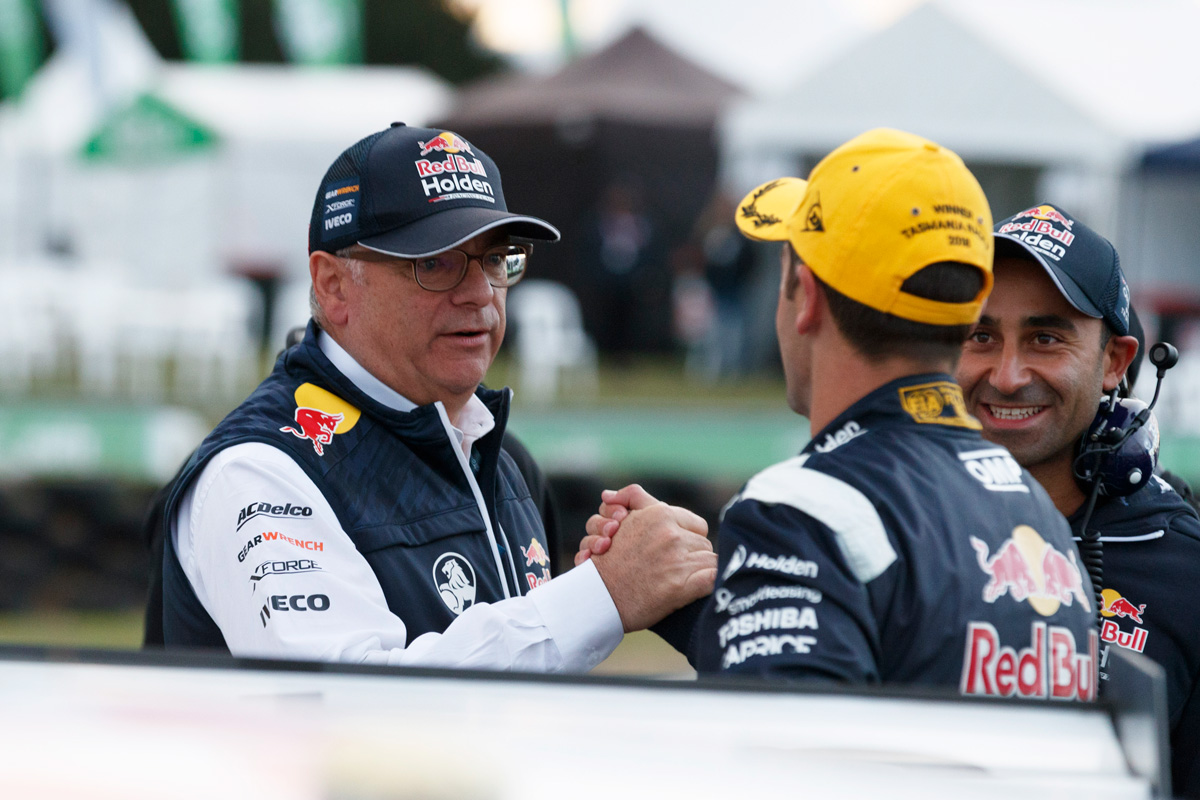 Roland Dane has confirmed he will step down as team principal and managing director of Triple Eight Race Engineering at the end of 2021.

Dane will be replaced in both roles by Jamie Whincup, who has simultaneously announced his retirement from full-time Supercars competition.

The seven-time Repco Supercars Championship winner has not ruled out the possibility of co-driving in 2022.

Whincup, who has long been tipped to run the team after acquiring a stake in the Banyo-based team in 2018, received Dane’s endorsement.

“Since Jamie expressed an interest some years ago in continuing his career in motorsport with Triple Eight after he retires from full-time driving, the plan has always been for him to take the reins,” said Dane.

“He has proved himself to be an integral part of the Triple Eight family during his 15 years here and has absolutely nothing to prove on track.

“I have every confidence that he will approach his new role with exactly the same motivation, diligence, and competitive spirit that he brings to the track at every round.”

Dane has retained an 11 percent stake in the business, which has been bought into by pet food entrepreneur and dual New Zealand circuit owner Tony Quinn.

The Scotsman has acquired a 40 percent stake in the team, snapping up the shares formerly owned by Paul Dumbrell and Tim Miles.

“Tony is an excellent fit for Triple Eight – he shares our passion for racing and innovation,” said Dane.

In a Q&A distributed by the team, it said Dane was at the point in his life where he felt the time was right to hand the mantle over. 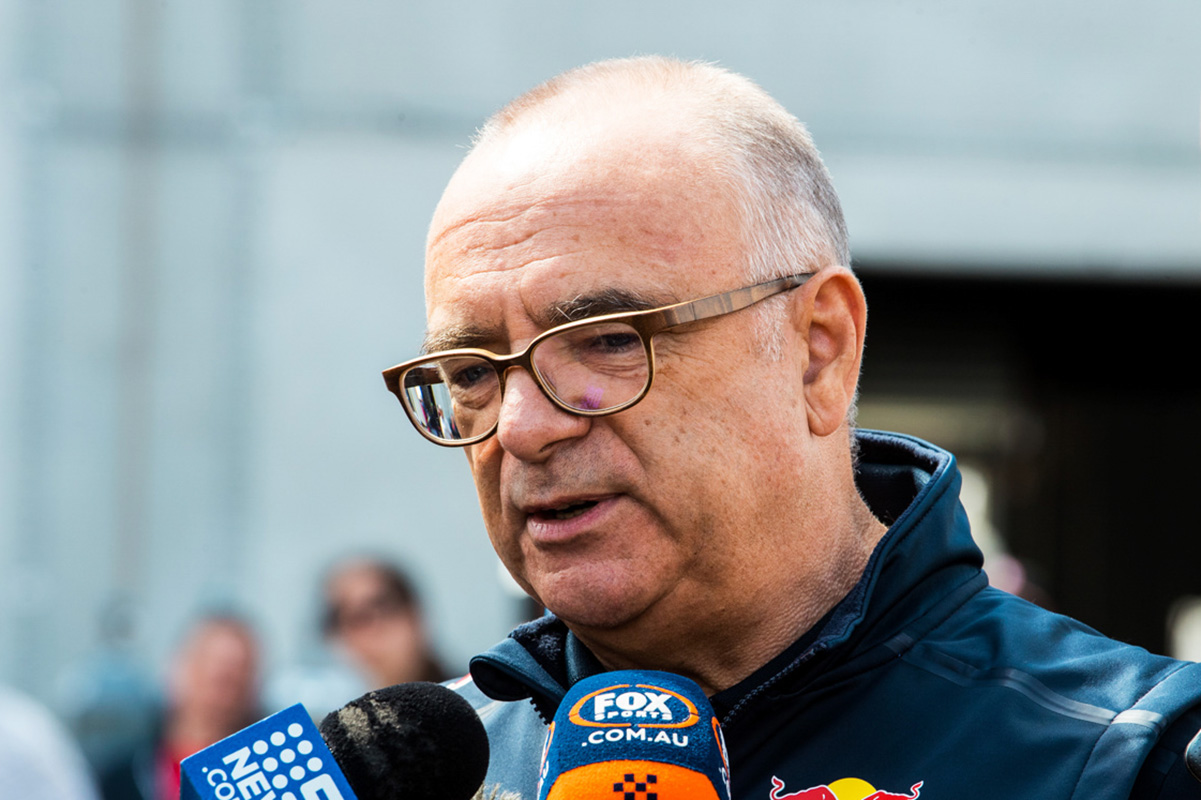 Dane will continue to be involved with the team in a part-time capacity as an advisor and chairman of the board.

The 64-year-old said the ongoing coronavirus pandemic had a bearing on his decision to step away from the day-to-day running of the team.

“COVID-19 has reminded me that I’m not getting any younger and I’m looking forward to having more time on my hands to enjoy different forms of motorsport in different capacities and spend more time with my elder daughter in the UK, once the pandemic permits,” Dane explained.

Triple Eight launched in the 1990s as a team in the British Touring Car Championship before expanding into Australia in the then-known V8 Supercars.

The team found success shortly thereafter, claiming its first podium with Craig Lowndes at the Adelaide 500 in 2005. Not long after, Lowndes brought the team its first win at the then-known Eastern Creek Raceway, going on to finish second in the drivers’ championship.