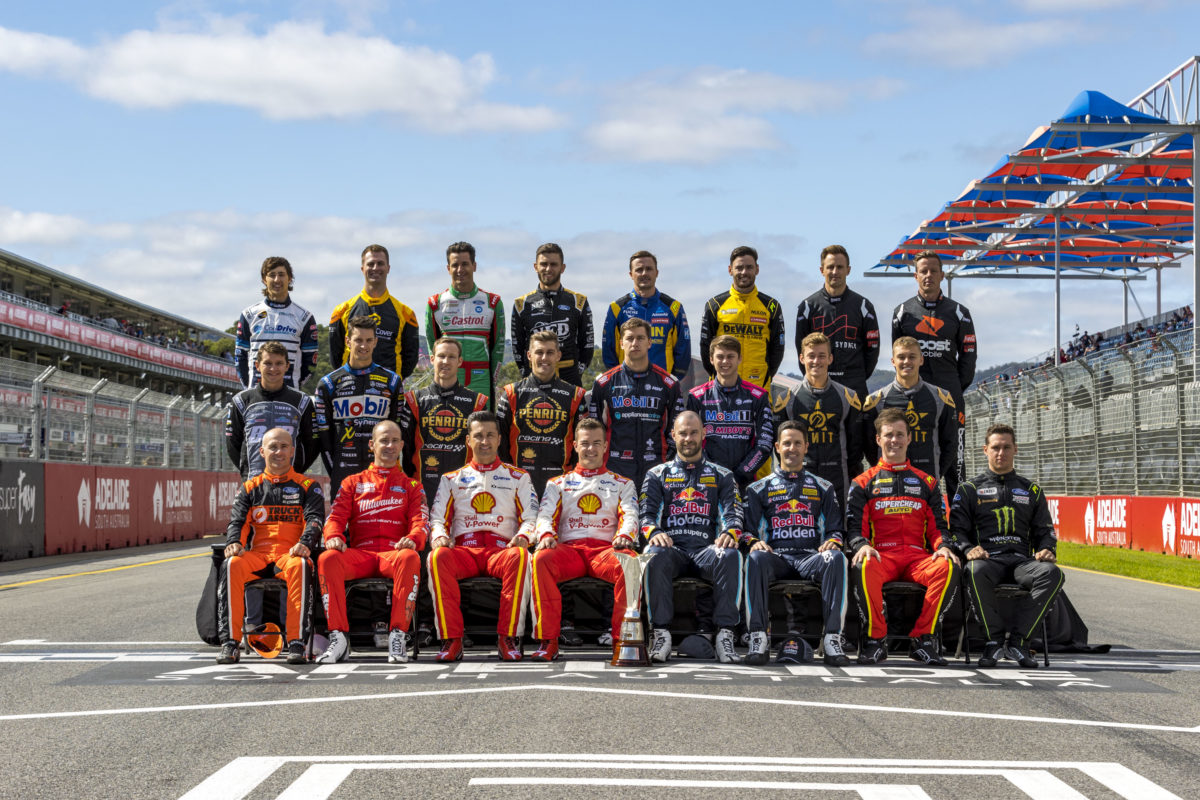 Plenty of drivers are eyeing the future vacancy at Triple Eight

From 2006 to date, the team has only ever employed three full-time drivers in Whincup, Shane van Gisbergen, and Craig Lowndes.

With Whincup set to step away from full-time driving duties and into management of Triple Eight Race Engineering at the season’s end, the team is now on the look-out for a new driver.

Dane, who will step back from the day-to-day running of the team at the end of 2021, said he’s already been inundated with offers.

“I’ve always got a plan, but there are two aspects to that,” Dane said.

“I can honestly tell you we haven’t made a decision, but I’ve never been as popular as the last couple of hours with people telling me that their contracts don’t really mean anything.

“So that’s our primary motivation at all levels. I can’t be more open at the moment because it’s an ongoing situation, but I can tell you that nothing is locked in at the moment at all.”

The seven-time champion said the team would evaluate its options in the next three to six months.

Dane said he has full confidence in Whincup’s ability to recommend a suitable successor.

“Jamie’s extremely well equipped to be a part of that decision-making process now,” said Dane.

“We’ve got our partners to consider as well. I’ll take all those things into account.”

The current team boss wouldn’t rule out the possibility of hiring an international driver, depending on the state of the coronavirus pandemic.

The team does have two up-and-coming drivers in its ranks in Super3 Series winner Broc Feeney and Formula Ford champion Angelo Mouzouris contesting Super2 this year.

“Unfortunately borders are not as open as we’d like, but I’ve always thought that Australia doesn’t have an exclusive, or New Zealand, on providing good Supercar drivers.

“Whether we can look outside our borders, at the moment it remains to be seen, but certainly there’s also the appeal of young talent, like Jamie was back in the day.

“So it’s something that, as I said before, we’re some way away from making a decision, and there are a number of different factors to take into account.

“But just because we’re a bigger team than we were in 2006 with a huge track record now doesn’t mean that we have to have somebody come into the team who’s already a championship or race winner. We might choose to do that, but we don’t have to.”