Alexander Albon, Liam Lawson, and Nick Cassidy will race a Ferrari 488 GT3 with support from Red Bull and AlphaTauri in DTM this year.

The coming season will mark the first year for DTM under FIA GT3 regulations following a move to ditch its high-cost Class 1 regulations.

AF Corse will prepare two Ferrari 488 GT3s, with Lawson to contest the entire 2021 season in the Red Bull-backed entry.

“I am super excited for this opportunity in such a high-level series with world class drivers, and to team up with someone who has top experience like Alex. 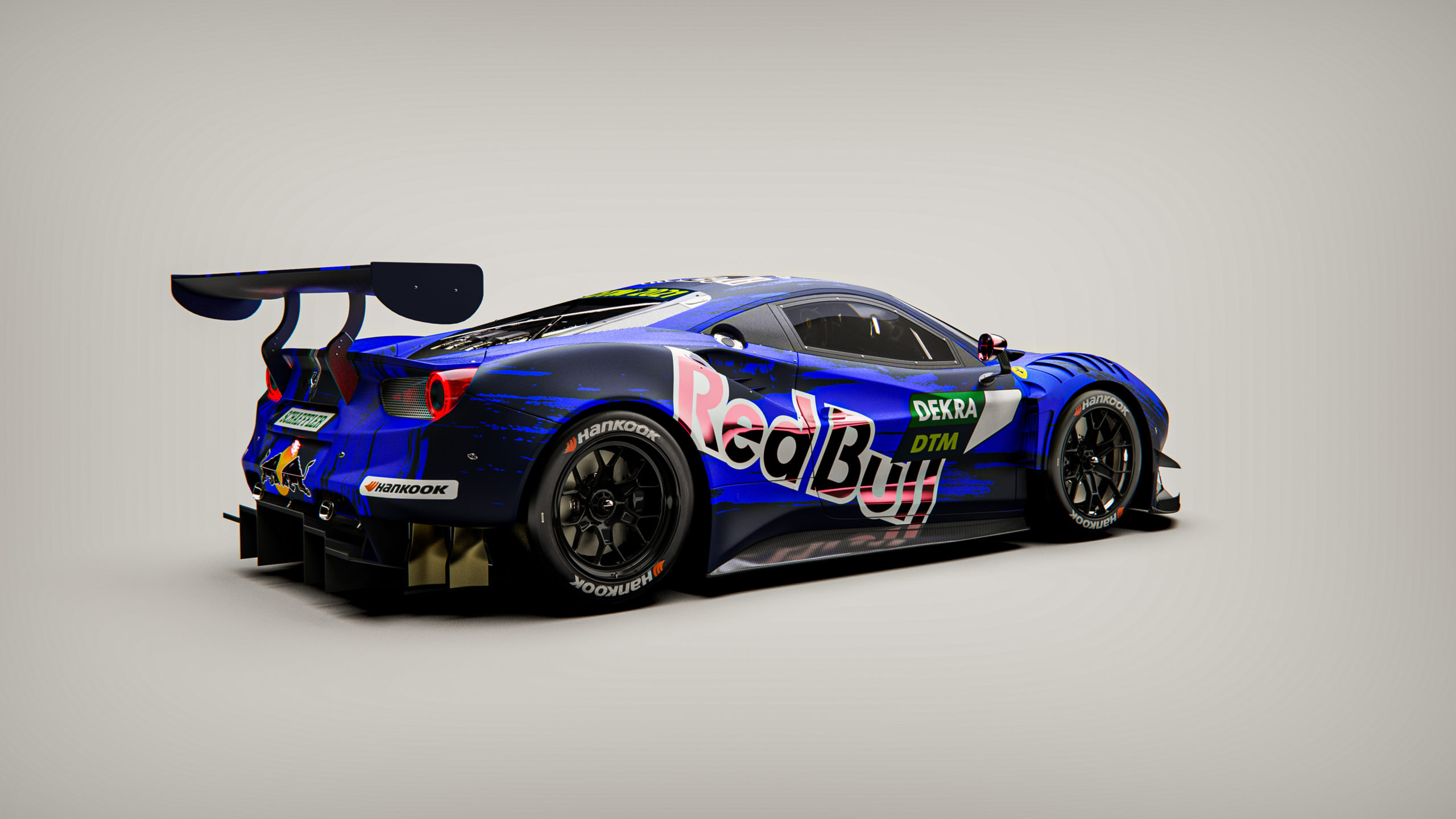 Lawson will run a split livery

Albon, who was dropped by Red Bull Racing at the end of 2020 in favour of Sergio Perez, will remain as the team’s test and reserve driver.

It will mark a return of sorts to the DTM scene for Albon, who in 2015 contested the FIA European Formula 3 Championship on the touring car championship’s undercard.

Albon will be replaced by Cassidy on weekends where his Formula 1 commitments take priority.

“DTM is a great series with highly talented drivers in the field and exciting racing,” said Albon.

“I’ve only driven a ‘tin top’ once back in 2015 when I was nominated for the Autosport BRDC Young Driver award, and they’re really different to single seaters.

“There’s a lot less downforce and the tyres are very different, so it requires a different kind of driving style.

“It will take a bit of time to get used to, but I’m looking forward to a new racing challenge when I’m available outside of my existing F1 commitments.”

The eight-round DTM championship gets underway on June 18-20 at Monza, Italy. 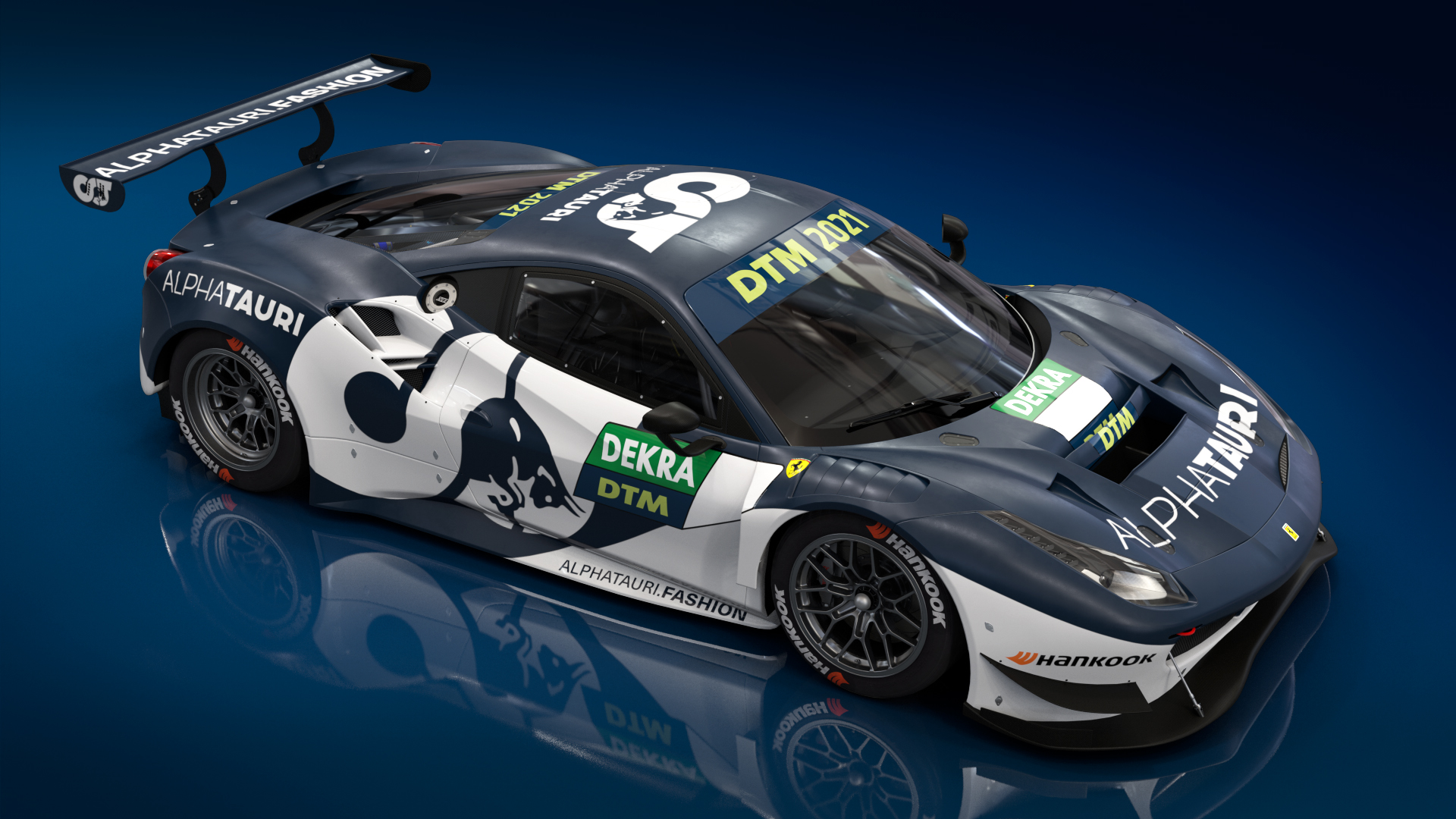