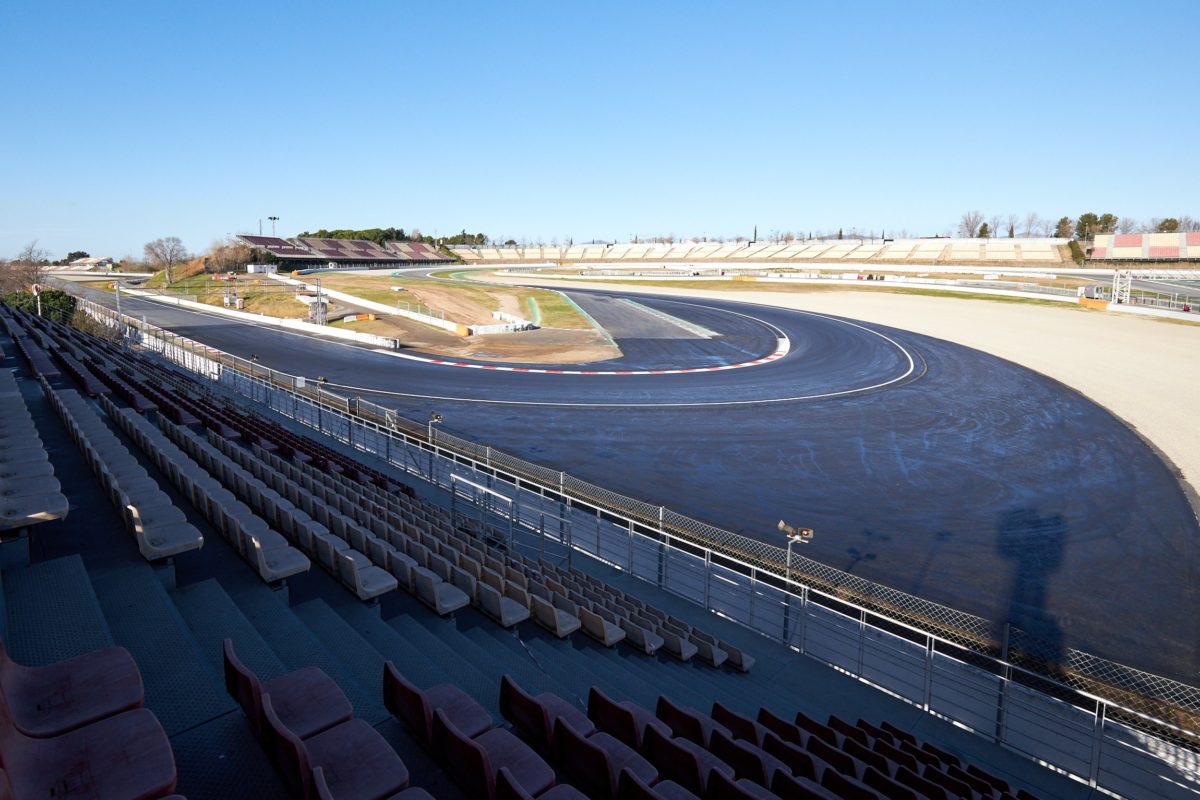 The reprofiling of Turn 10 at the Circuit de Barcelona-Catalunya has been completed.

Per last December’s announcement, the race track now follows a line between the former, sweeping left-hander and the multi-corner complex which has been used in more recent times.

The new alignment mimics the traditional one, but allows for a larger run-off area and therefore enhanced safety compared to the original, 1991 version of ‘La Caixa’.

Formula 1 had switched to the more angular route in 2004 and MotoGP followed midway through its 2016 round in Catalunya following the death of Moto2 rider Luis Salom in a crash at Turn 12 (as it was then identified).

MotoGP, however, gave up in 2018 on both of the chicane layouts which were introduced to by-pass ‘Turn 12’ following modifications which created a larger run-off area there also.

Both championships will use the new La Caixa complex; F1 next at the Spanish Grand Prix on May 7-9, and MotoGP when the Catalan Grand Prix is held on June 4-6. 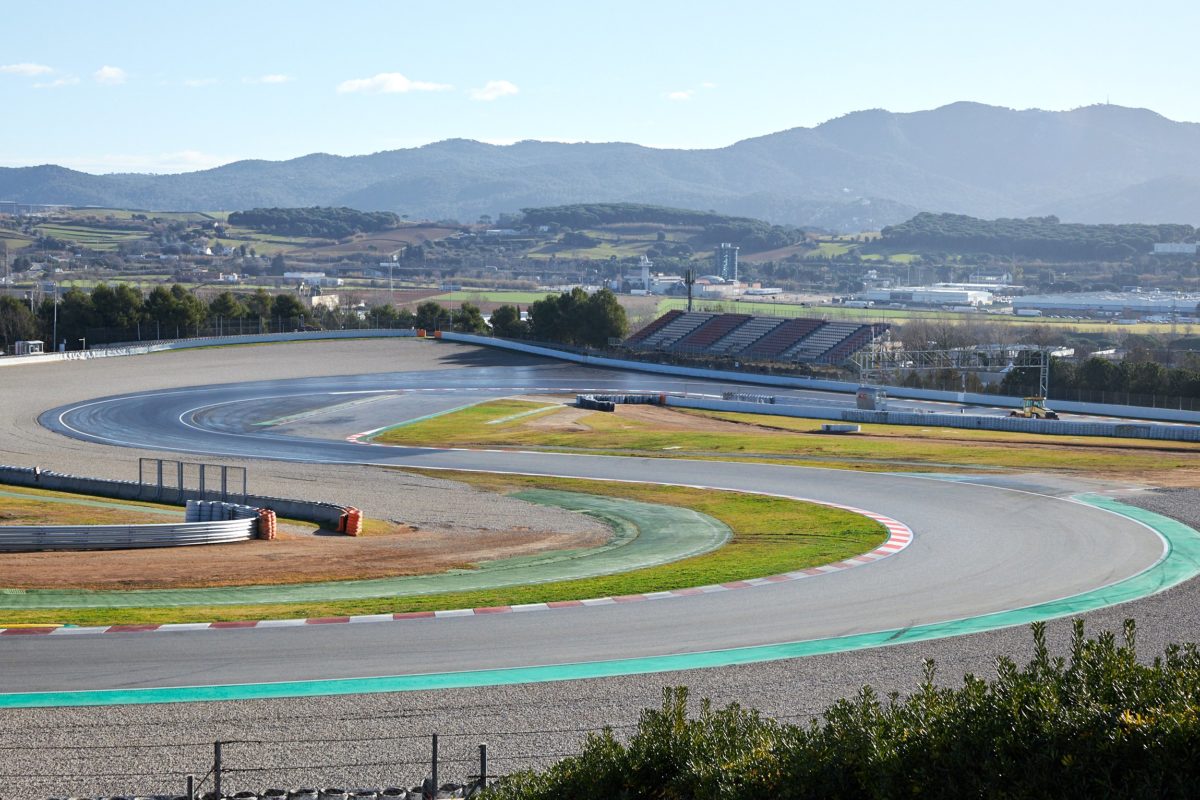