Why WAU was the right fit for Holdsworth

Why WAU was the right fit for Holdsworth 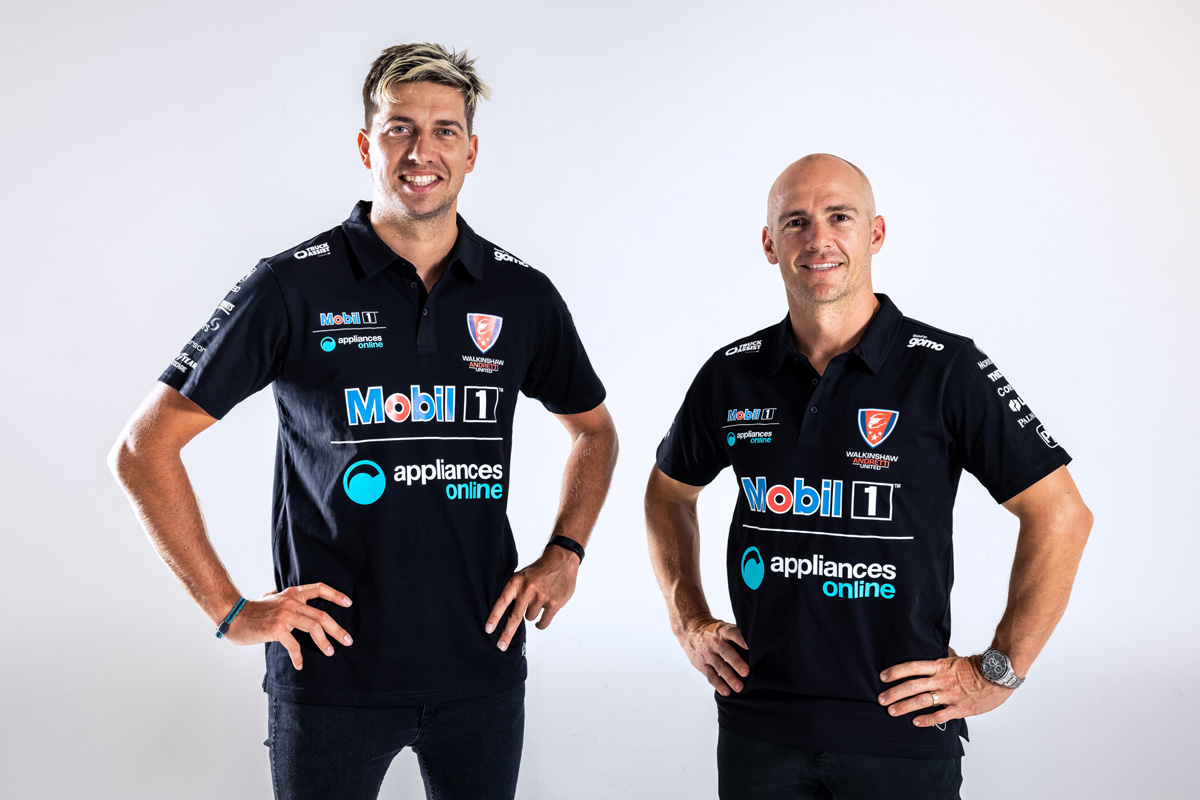 Lee Holdsworth has explained why he chose to join Walkinshaw Andretti United and Chaz Mostert in this year’s Repco Bathurst 1000.

Holdsworth’s full-time Supercars career came to an end after Tickford Racing was unable to acquire a fourth Racing Entitlements Contract for 2021.

That left the 38-year-old to go looking for a co-driving role, ultimately ending up with the Clayton-based team.

Holdsworth joins Walkinshaw Andretti United after what was a solid showing for the team in 2020.

For Mostert, it was an equal best finish in the drivers’ championship in a year that saw stand on the podium on five occasions.

Meanwhile, team-mate Bryce Fullwood earned his first podium finish in his first season in the championship.

In the end, Walkinshaw Andretti United finished the season seventh in the teams’ championship, only narrowly missing out on a top four finish.

Holdsworth said he was driven to join the team having seen it progress and a desire to be a part of its ongoing development.

“I’m really pleased to be in the Walkinshaw Andretti United camp this year,” said Holdsworth, who will drive the #25 Holden ZB Commodore.

“They’ve been building up for some time now, and you can really see the progression.

“I’m happy to be a part of that building process, and 2021 looks like it’s shaping up to be a great year for the team, especially seeing the way they finished 2020.”

Holdsworth is getting prepared to take a different role going into 2021.

“Chaz and I are good mates; we know each other well and we’ve always had respect for each other both on and off the track,” said Holdsworth.

“It’s going to be completely different for me this year, I’ll be in the car while Chaz is having his lunch break, but I’ve got a big job to do.

“I think the car will be great, which is one thing, but I’ll be enjoying every lap I do at Bathurst. I will do my best to help the team bring home the goods.

“It’s nice to come back into the workshop and see a lot of familiar faces. There’s great continuity, a lot of passion, and a great history amongst the team.”

Walkinshaw Andretti United has also re-signed Warren Luff, who will partner Bryce Fullwood in the #2 entry.