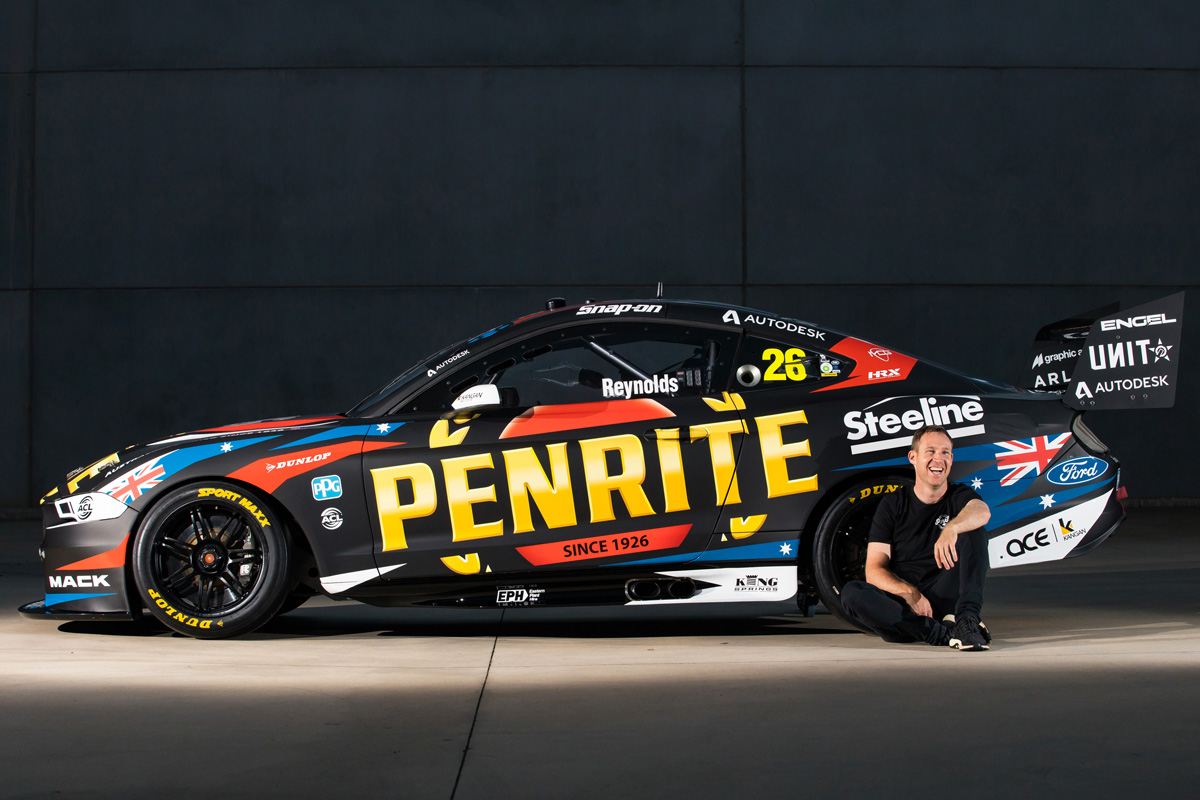 David Reynolds will get his first taste of a Ford Mustang Supercar tomorrow when he takes part in a corporate ride day for Kelly Grove Racing.

The 2017 Bathurst 1000 winner will hit the track at Phillip Island, marking his first drive of a Ford Supercar in more than five years and his first outing for the Kelly squad since 2011.

Reynolds will be armed with a #26 Penrite-backed Mustang, having been announced at the Braeside squad last month following the early termination of his 10-year Erebus Motorsport deal.

His new team-mate Andre Heimgartner will not join him on-track as he continues his recovery from a fractured hand.

There will however be rival squads in action at Phillip Island, similarly for ride days, including the Blanchard Racing Team’s first hit-out as a standalone squad.

Tim Slade will be at the wheel of the #3 Mustang; Tickford Racing will also be present.