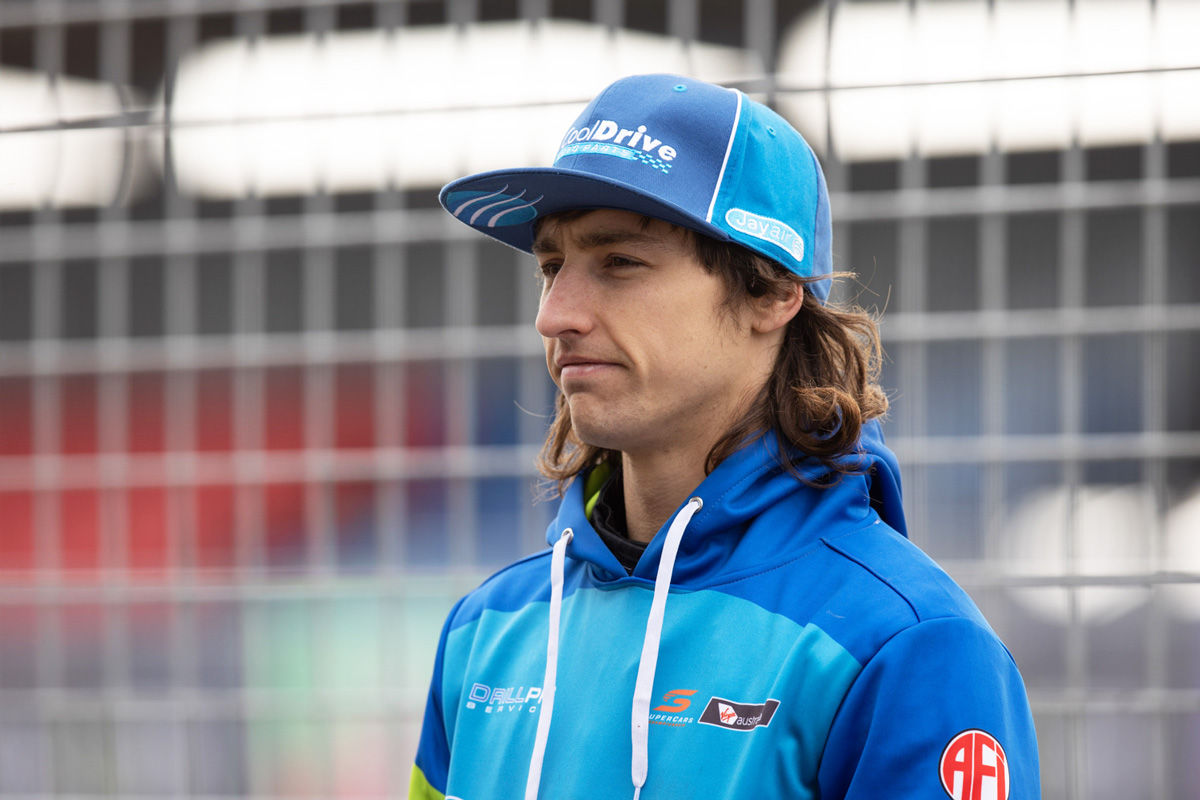 Macauley Jones will switch to running the #96 on his Brad Jones Racing Supercar this year.

The change marks the third different number in as many main game seasons for the 26-year-old, having used the #21 and #3 in 2019 and ’20, respectively.

Both of those campaigns came in the Team CoolDrive car underpinned by the Blanchard family’s Racing Entitlements Contract; the #3 has subsequently followed them to the newly established, standalone Blanchard Racing Team for 2021.

Speedcafe.com understands there’s no particular sentimental value surrounding #96 for Jones but rather it was selected with his first-choice options including #8 and #14 already taken – in fact by his BJR team-mates Nick Percat and Todd Hazelwood.

With CoolDrive colours now elsewhere on the grid, it remains to be seen what livery Jones will don.

What is known is Jones’ Holden – plus that of Hazelwood – will join Erebus Motorsport’s entries in running a temporary black livery at their pre-season test at Winton on February 16.

Percat and Jack Smith’s BJR liveries are expected to be released pre-Winton.

As for Jones’ new number, it marks a return for the #96 which last competed in Supercars in 2016 on Dale Wood’s Kelly Racing Nissan.

It’s one of three number changes for the 2021 Repco Supercars Championship, with Dick Johnson Racing swapping from #12 to #11 on the sister Ford to its iconic #17, and David Reynolds/Kelly Grove Racing fielding the #26 per a link to sponsor Penrite Oil.

Notable absentees from the field will be the #15 associated with retired champion Rick Kelly, and Tickford/Supercheap Auto’s #55.