Chaz Mostert has shown off a fresh helmet design to match his new-look Holden ZB Commodore.

The 28-year-old has this year traded fluorescent yellow for the blue hues of his Mobil 1 Appliances Online entry.

Walkinshaw Andretti United this week revealed its livery for the #25, which follows that of the #2 entry of Bryce Fullwood.

Mostert enters his second season with the Clayton-based team in 2021.

The Bathurst 1000 winner will shake down his new chassis on Wednesday at Phillip Island. 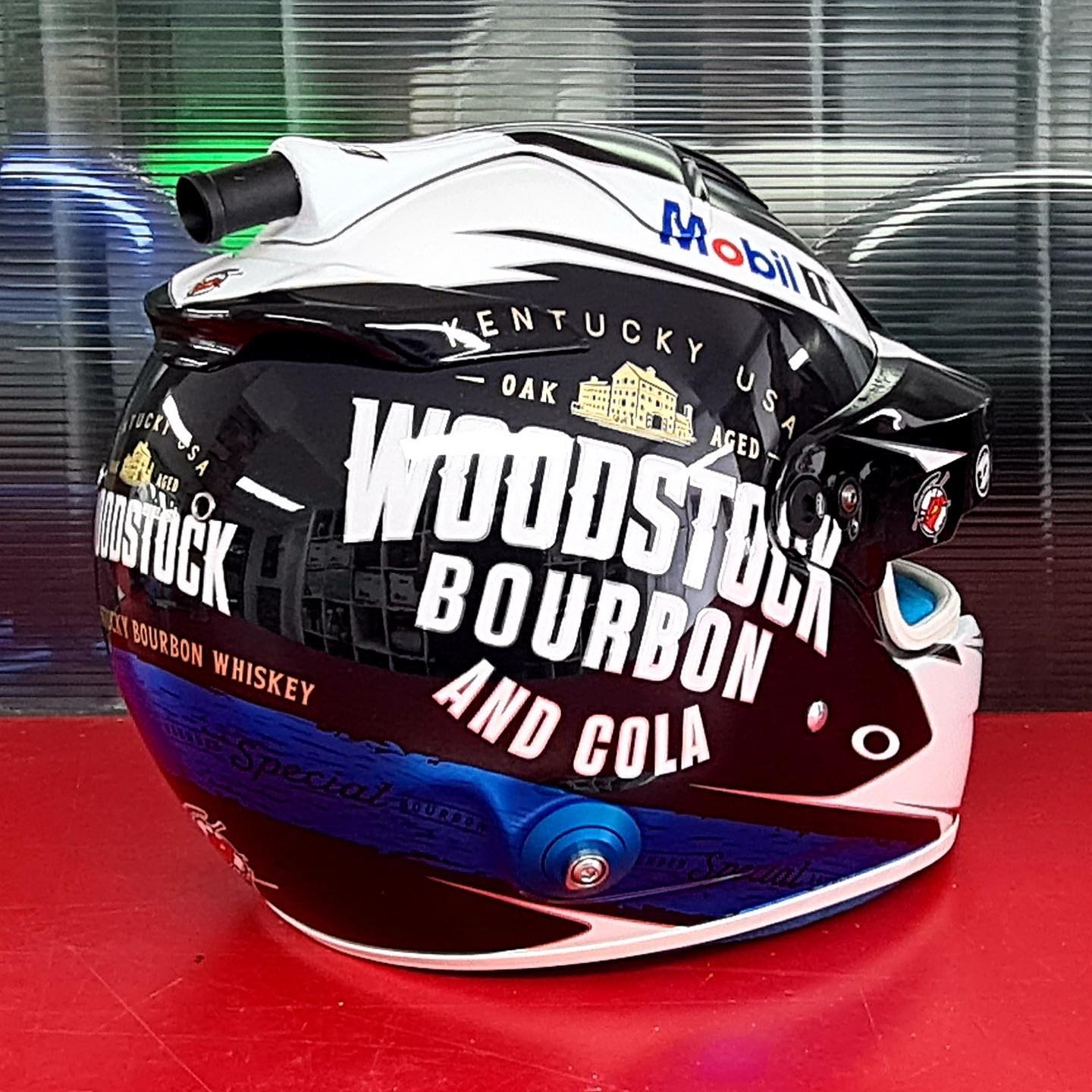