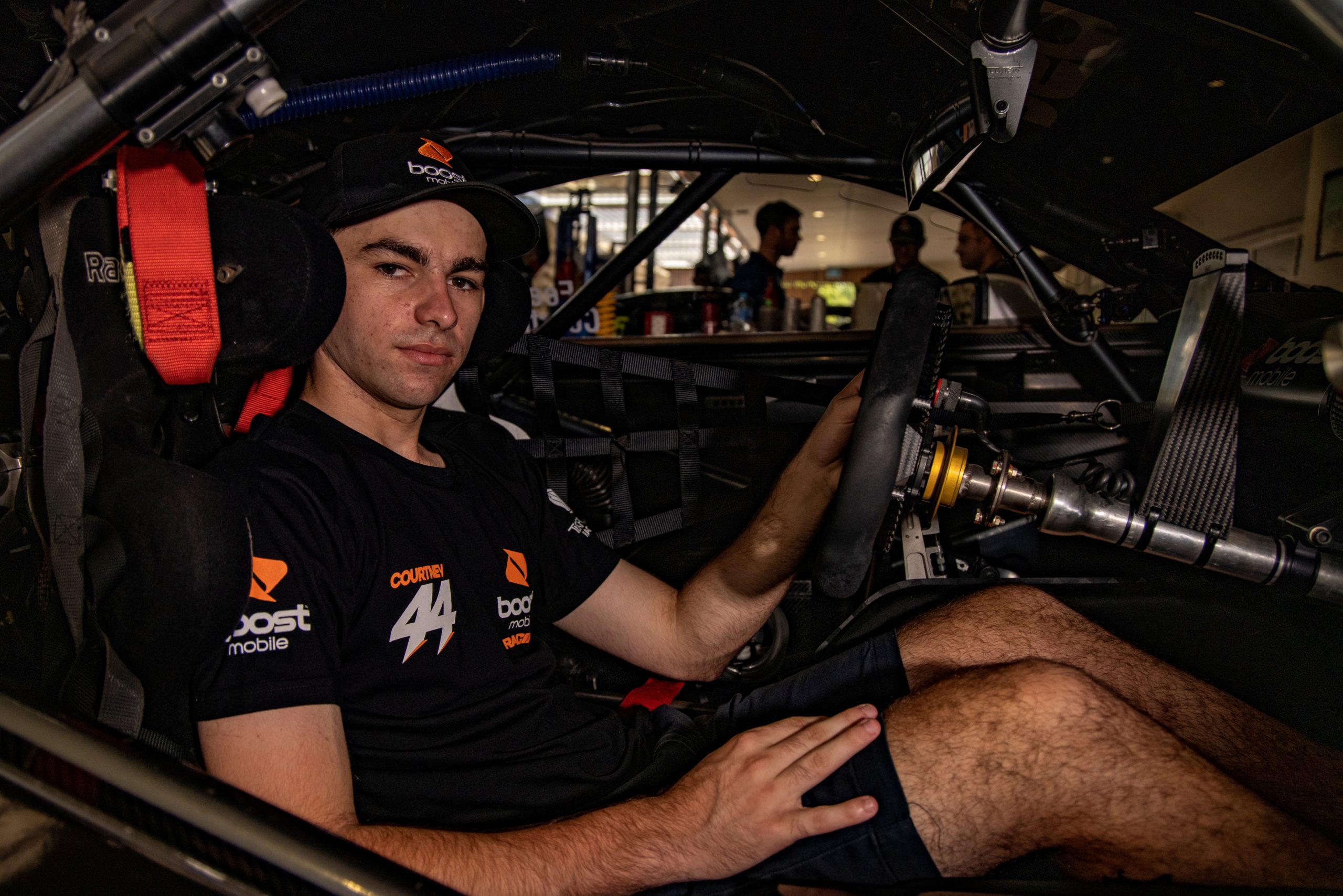 Roland Dane says Broc Feeney is free to join another Supercars team in this year’s Bathurst 1000 despite his recent Super2 Series signing to Triple Eight.

Last year Feeney contested the Supercars feeder series with Tickford Racing before going on to race alongside James Courtney in the Great Race.

With no spare seats available at Red Bull Ampol Racing for this year’s Repco Bathurst 1000, Dane said Feeney is free to look elsewhere.

Speaking with Speedcafe.com, Dane said team-mate Mouzouris could find himself in the frame for a start in the famed endurance race too.

“I think we could have two very capable young Super2 drivers here who may well end up co-driving as the season pans out this year,” said Dane.

“People are looking for co-drivers, so [Feeney is] certainly free to do something.”

Dane said he has been impressed by Feeney’s performances to date, which includes winning the Super3 Series with Paul Morris Motorsport in 2019.

A year later he won the Invitational class at the Bathurst 12 Hour with Nick Percat and Aaron Cameron behind the wheel of a MARC car.

In what was a disrupted 2020 due to the coronavirus pandemic, Feeney claimed two fourth place finishes in his maiden Super2 season before finishing 10th in the Bathurst 1000.

Asked how the opportunity came about to bring Feeney on-board, Dane said, “I went to him to see if there was something we could do, and bring him into the fold.

“He’s impressed me a lot in and out of the car as a young talent.

“I think there’s a wave of young talents around the place that will take over in the main series, not necessarily this year, next year, but in the next three to five years, it’ll take the place of some of the people who are in the later parts of their career now.”

Feeney will race a Holden VF Commodore in this year’s six-round Super2 Series.

The 2021 season gets underway at Mount Panorama on February 26-28 with events to follow at Winton, Townsville, Sydney, Bathurst, and Gold Coast.