Binotto: ‘I know that my time is not infinite’

Binotto: ‘I know that my time is not infinite’ 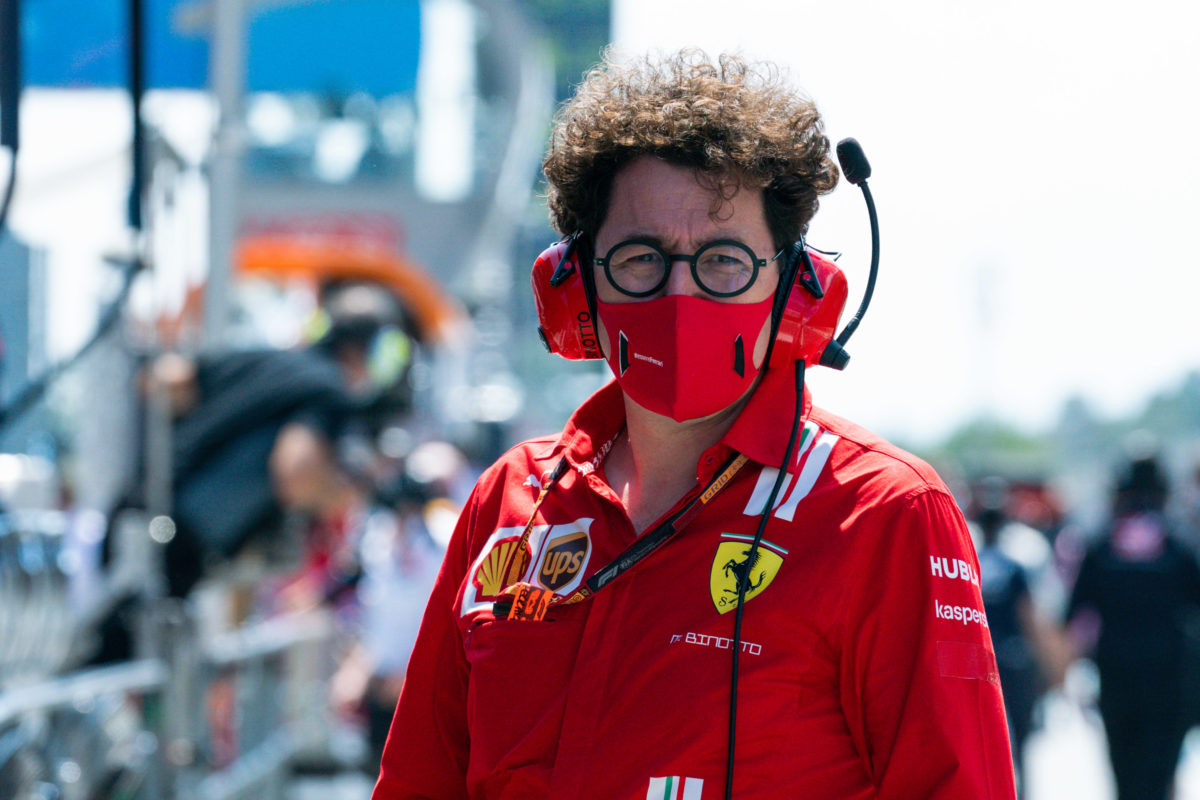 Mattia Binotto has admitted that he knows his tenure as Scuderia Ferrari Team Principal is “not infinite”, as he casts an eye towards the new season after a rough 2020.

Ferrari finished sixth in last year’s constructors’ championship, its worst result since 1980, and was a full 50 points behind the squad immediately above it, Renault.

Binotto, then Technical Director, was promoted to his current position when Maurizio Arrivabene split from the team ahead of the 2019 campaign.

He has held onto it despite an obviously poor performance in the most recently completed season, but is mindful of the imperative to improve in 2021.

“I know that my time is not infinite, certainly. I am pretty aware of the fact that, as a team, we need to do well, and myself as well as principal to do well, in the next seasons.”

The Italian nevertheless believes that progress was made last year which will place the Scuderia in good stead going forward.

“Overall, it was a very intense, dense season, difficult for many aspects, where our performance was inadequate,” admitted Binotto.

“Finishing sixth in the constructors’ is very bad as since 1980 that had not happened. But it’s a season where I think we invested a lot in the future.

“We are trying to create the solid foundations which are required to become very competitive and hopefully to open a new cycle for the future.”

Ferrari was left wanting for power in 2020 and, with that being considered a significant factor in its struggles, it had already announced a brand-new power unit late last year.

The team last week undertook a five-day test in a 2018 car, the SF71H, during which Carlos Sainz got his first laps for the Prancing Horse.