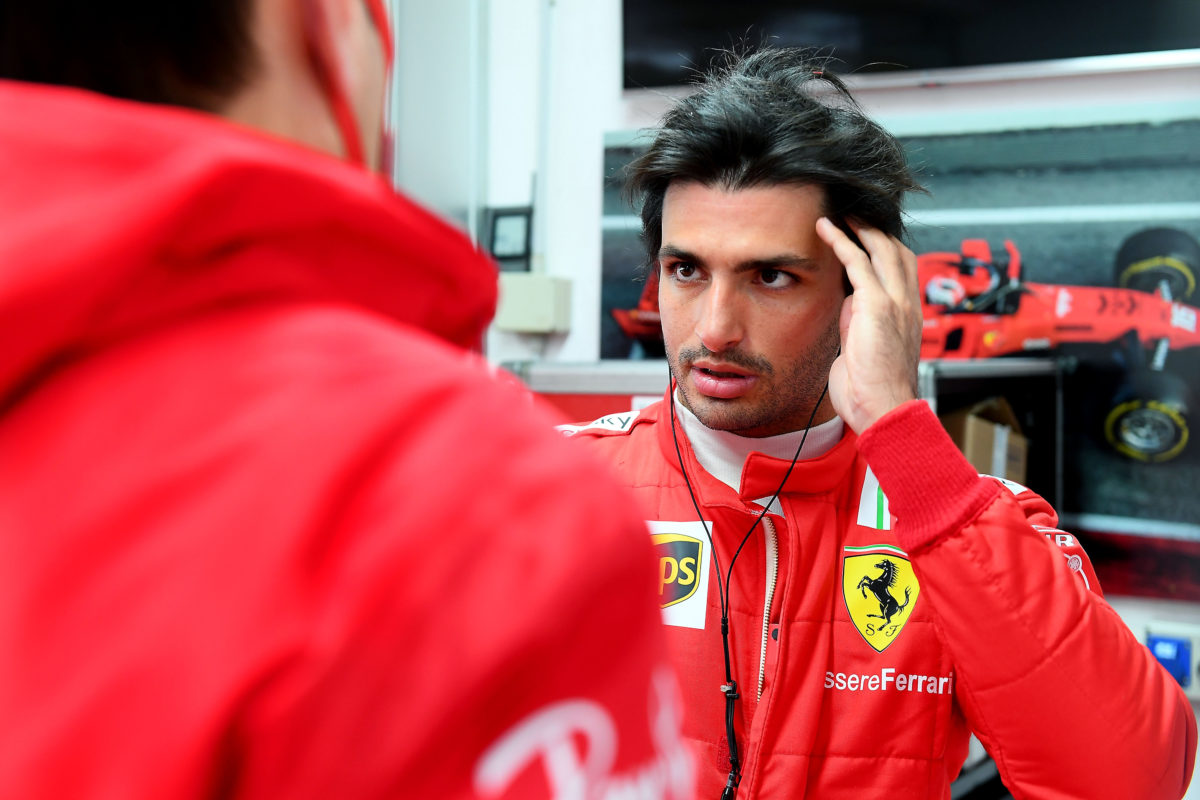 Ferrari’s newest Formula 1 driver, Carlos Sainz, has rewarded a small band of loyal fans with a unique experience following a day of testing at Fiorano.

The Scuderia’s latest recruit had been at the wheel of the SF71H before ending the day in a service car.

That saw him drive to a fence where a handful of fans, some brandishing banners, had been watching from.

“We were about to leave the circuit when we saw a small fire truck proceeding along the track and stopping in front of us,” a fan named Chiello posted on social media.

“Carlos stepped out. We were astonished.

“He drove all the way long to greet a few fans outside the circuit, just to have a word with us!”

The Spaniard was one of seven drivers who participated in a five day testing programme, offering him his first taste of Ferrari machinery.

His two-day outing ended on January 28, at the conclusion of which he headed out to chat with the small group of fans who had spent the day watching on.

“At the end of the day, I had a chance to go and say hello to them,” Sainz explained.

“I got the car and went to say thanks to them for being here, supporting me on a very special day, and sharing with them a bit the passion and what a special day it was for me.”

The next on-track action for Sainz will be pre-season testing in Bahrain on March 12-14, while Ferrari is yet to confirm launch details of its 2021 challenger.