POLL: Does the date of the Australian Grand Prix matter?

POLL: Does the date of the Australian Grand Prix matter? 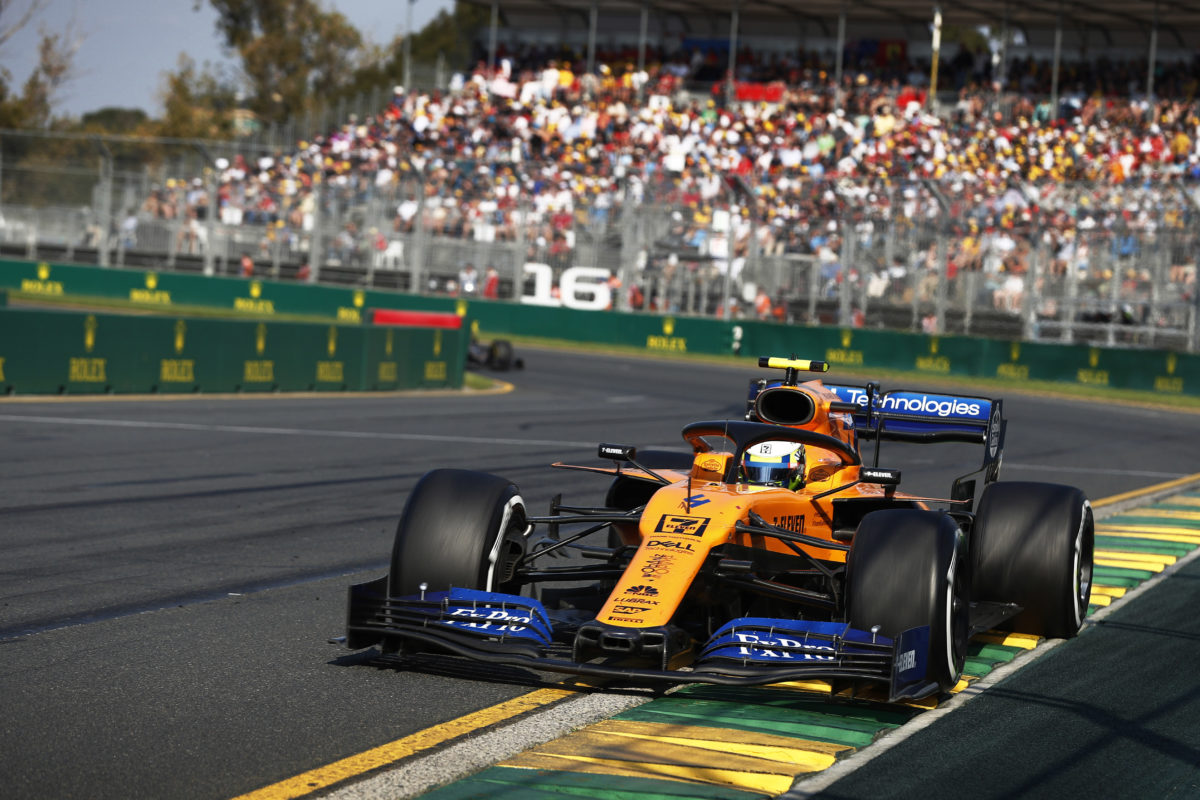 Would a later date impact the Australian Grand Prix?

Would the Formula 1 Australian Grand Prix hold the same appeal should it not be the opening round of the season?

In this week’s Pirtek Poll, we want to know if you think a permanent date change for the grand prix will help or hinder the event.

This year’s race will be held in November, the first time in a generation that it has featured so late in the year.

Since 1996, the Melbourne event has been the traditional season opener, but comments from organisers suggest that could change.

While COVID forced the postponement of this year’s race, logistics look set to at least complicate arrangements for 2022.

The dismantling of the temporary street circuit after this year’s event would not be complete until near Christmas, while construction ahead of a March event for 2022 would have to begin shortly after the new year.

Add to that speculation that the Australian Grand Prix Corporation is under pressure from Dorna, the commercial rights holder of MotoGP, to move its event to March and we could be set for a dramatic change to Australia’s international motorsport calendar.

Exactly what value the opening round of the F1 season brings, as opposed to any other spot on the calendar, is unclear.

One argument in its favour is that interest in Formula 1 is at its peak at the start of the year, which in turn results in increased viewership and a greater return on investment for the Victoria State Government which bankrolls the event.

However, events such as the Italian and Belgian grands prix are looked forward to regardless of the fact they’re typically buried mid-season (usually after the summer break).

In those instances, Monza and Spa-Francorchamps are historic circuits which have produced surprise results – Pierre Gasly won the 2020 Italian Grand Prix for AlphaTauri for a start. 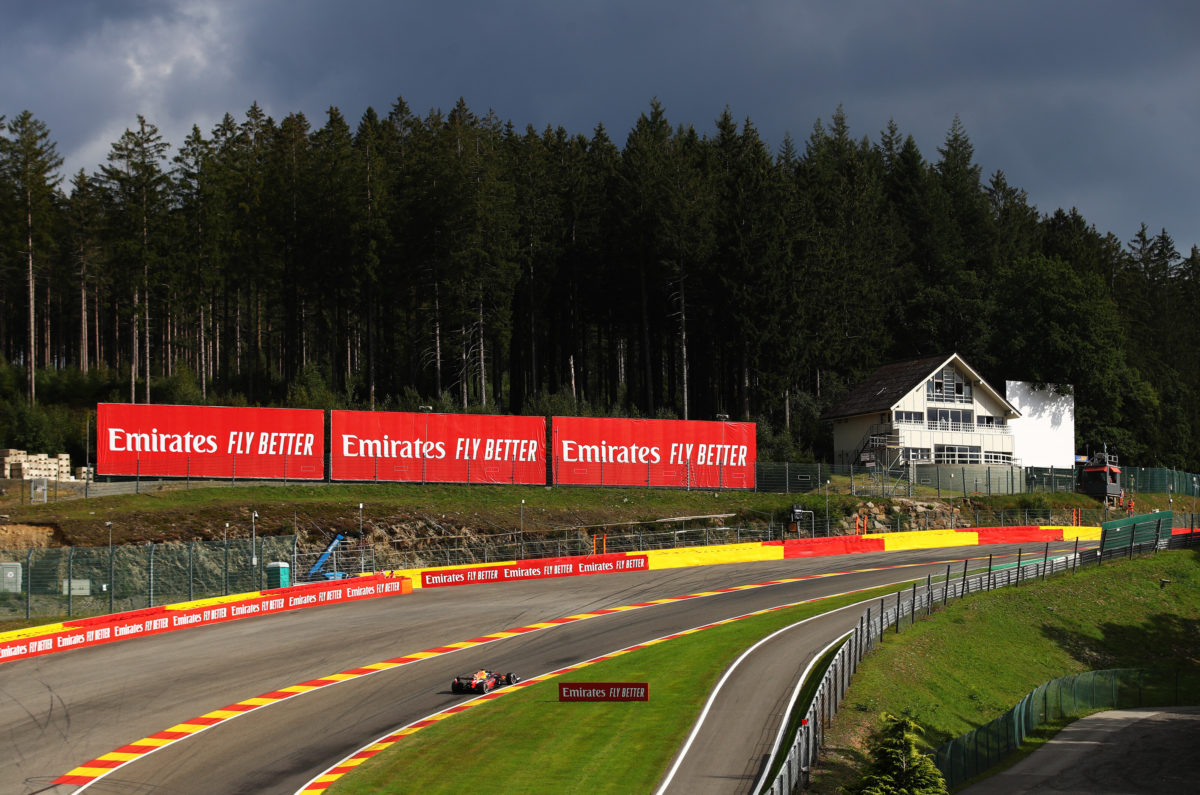 The Albert Park circuit does not hold the same esteem as those venues, though organisers have received awards for their work from the sport in the past.

Australia also has a reputation for being a well run event, and teams have traditionally enjoyed their Melbourne sojourn.

When Adelaide played host to the race from 1985 to 1995 the event was one of the highlights of the year, though for those 11 years it was the season finale.

The city was embraced with grand prix fever, with street parties celebrating F1’s arrival – and many of the paddock faithful taking part.

A modern day equivalent is perhaps the United States Grand Prix, which has grown something of a personality in its own right. That could be said for Singapore too.

On that thought, there are potentially logistical benefits in pairing with another Asian race; the event in Adelaide typically trailed the Japanese Grand Prix.

Another consideration is that, simply by being scheduled later in the year, there is a chance the world championship could be decided in Melbourne.

So perhaps what the event gives up by way of being the opening round of the year could be made up for in other ways; building the marketing about the championship building to a crescendo, and the city itself.

Perhaps it is an opportunity for Melbourne as a city to play a more prominent role in the event, rather than hanging the event on the exciting new season ahead.

Have your say in this week’s Pirtek Poll; would the Australian Grand Prix have the same appeal if it were not Round 1 of the F1 season?