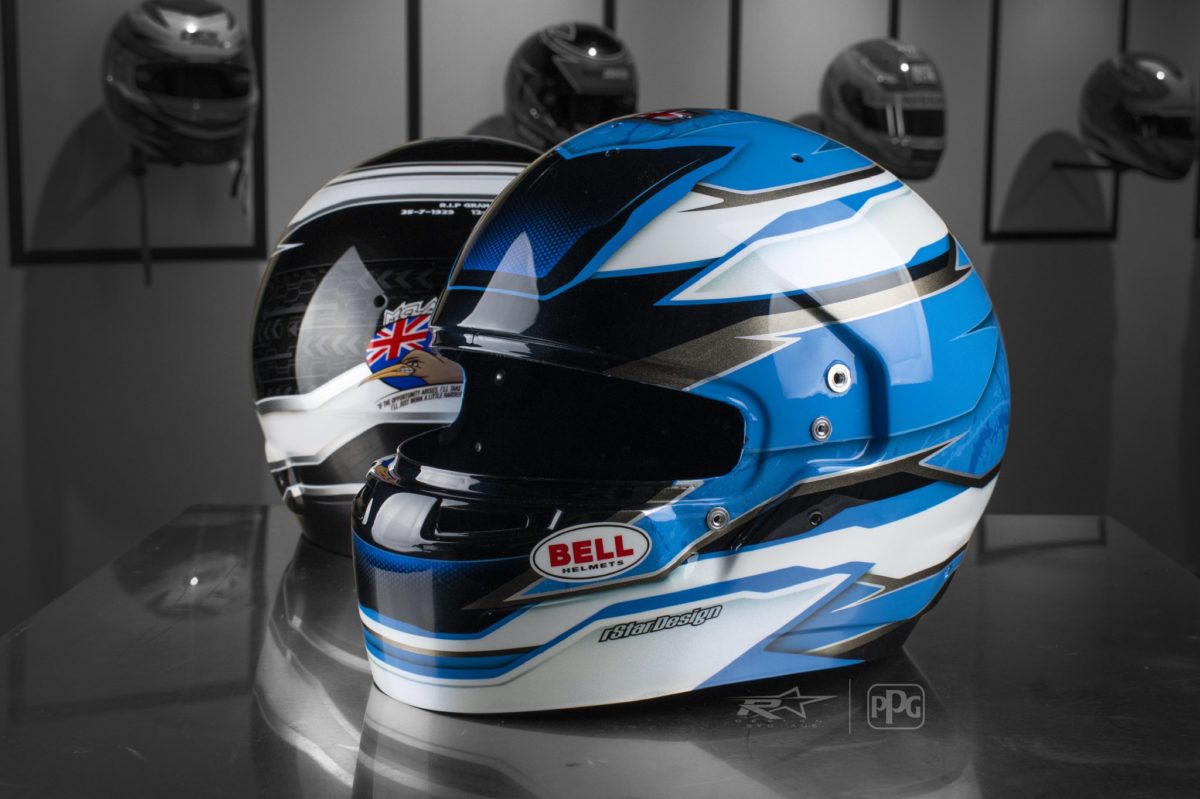 Scott McLaughlin has unveiled the latest addition to his new blue look for 2021, sharing a pair of helmets for the season ahead.

McLaughlin was associated with a yellow-based helmet from his time in Supercars, where he became a three-time champion before moving onto IndyCar via his Team Penske connection.

The 27-year-old will be part of a four-pronged Penske assault on the series this year, joining team-mates Will Power, Josef Newgarden and Simon Pagenaud.

The PPG-backed livery and race suit with which McLaughlin will compete have already been confirmed in the past week.

Now, two helmets – one blue and one black – created by rStar Design have hit the Kiwi driver’s social media.

McLaughlin had also last month released a new helmet motif involving a quote that reads, “if the opportunity arises, I’ll take it, if not, I’ll just work a little harder.”