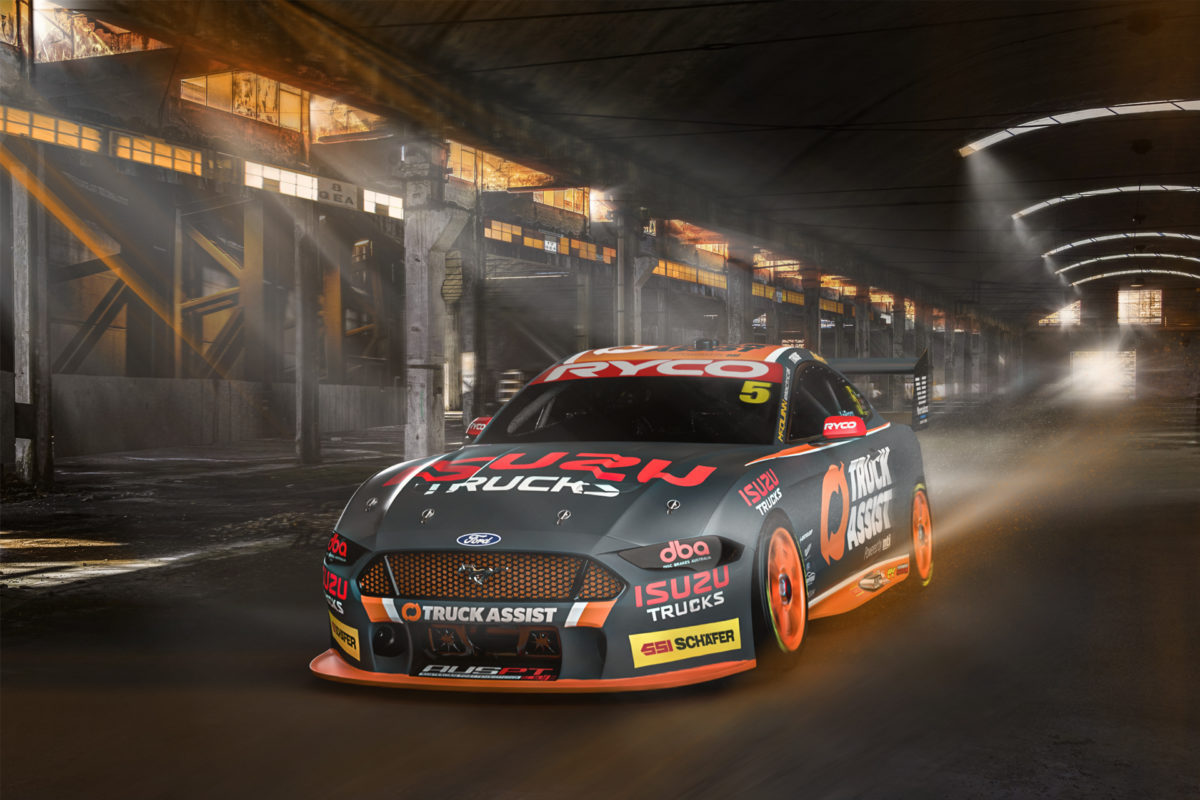 The Victorian raced in Truck Assist colours throughout the bulk of his two-year stint at Tekno Autosports before both parties headed to Tickford for 2020.

With Supercheap desiring a youthful presence in the form of Le Brocq, Truck Assist supported the #5 entry then piloted by Lee Holdsworth.

Now, Le Brocq switches to that very #5 Mustang, with Holdsworth an unlucky loser in the fallout of an off-season Racing Entitlements Contract reshuffle. Holdsworth is expected to pop up at Walkinshaw Andretti United as a co-driver at the Repco Bathurst 1000.

As for Le Brocq, he enters his fourth main game season looking to add to a maiden victory achieved at the Truck Assist Sydney SuperSprint last July. 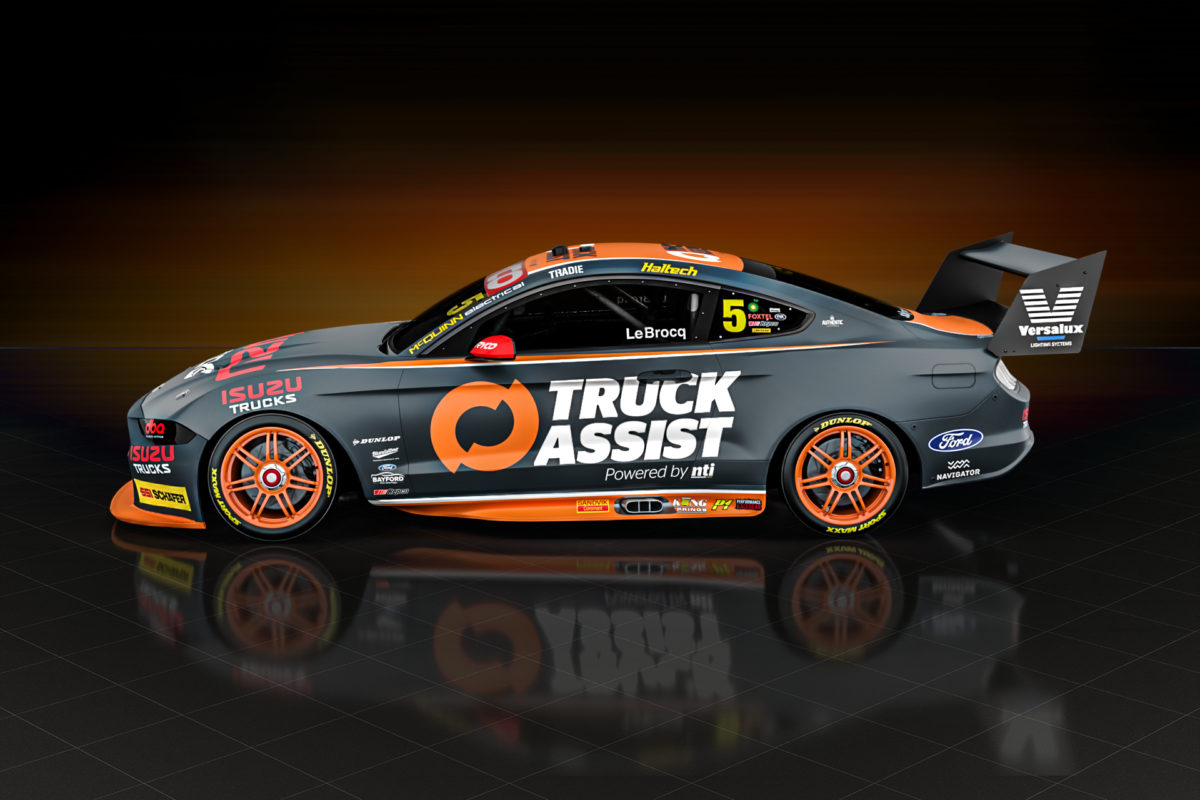 “Last year was obviously pretty crazy for everyone, but we took a lot of positive steps during the year and picking up the win in Sydney was unreal.

“I feel like I improved as a driver and got more comfortable as the year progressed, obviously I want to continue that this year and take that next step forward.

“I’ve been working hard and I know the boys have been working hard getting the car together, so we’re looking forward to the challenge and hopefully you’ll see those bright orange wheels on the Truck Assist Mustang at the front of the field in 2021.”

Le Brocq will take part in the Winton leg of pre-season testing on February 16, less than a fortnight before the category’s opening round, the Repco Mount Panorama 500.

Car 5⃣ is ready to roll. Check out the new look for Jack Le Brocq's Truck Assist Mustang 🐎https://t.co/hIEmjeOBdW #TOGETHER