Hectic finale to 24 Hours of Daytona

Hectic finale to 24 Hours of Daytona 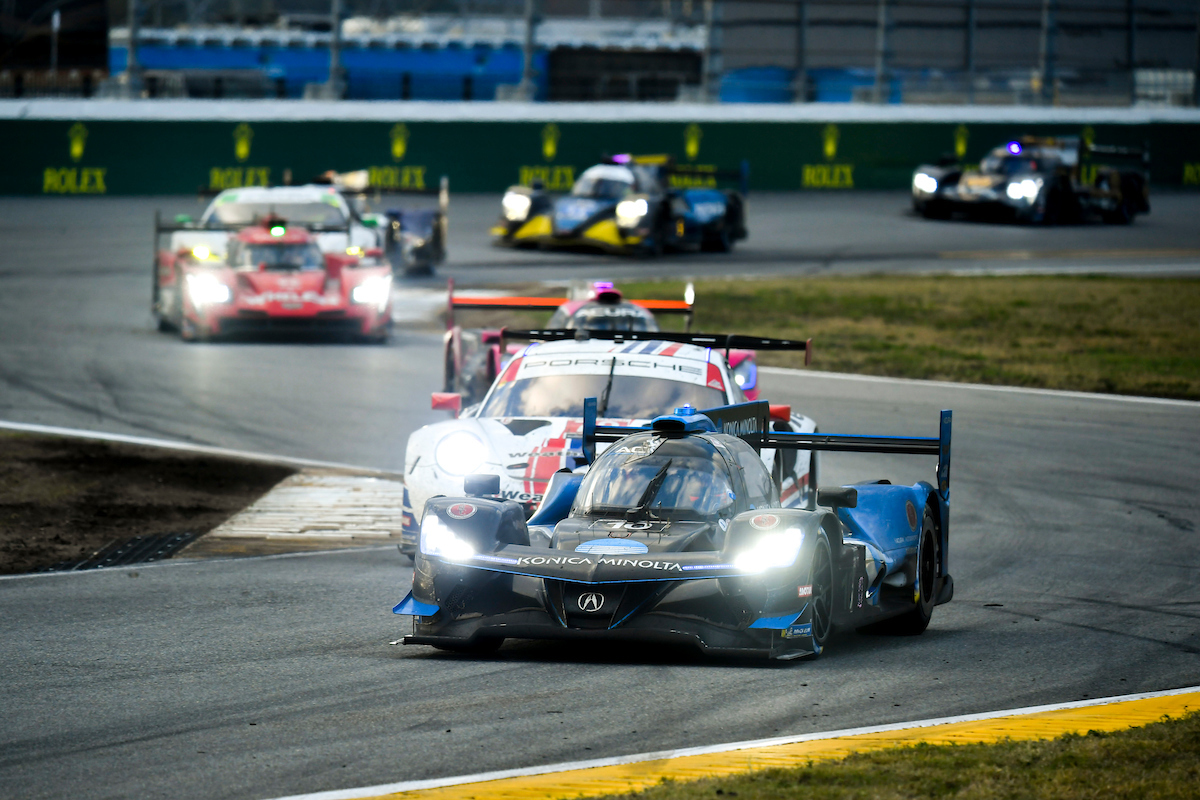 Late drama in the 24 Hours of Daytona saw two of three podium places change in the closing minutes.

Filipe Albuquerque was at the wheel of the WTR Acura to take the win, having withstood a late challenge from Ganassi Racing’s Renger van der Zande.

That was snuffed out with a late tyre failure, just as a battle for the lead began to develop between the Dutchman and Albuquerque.

The van der Zande, Kevin Magnussen, and Scott Dixon entry fell to fifth in the final standings as a result of the blowout with seven minutes to run in the race.

Late yellow flags had seen the front of the race change hands a number of times in the closing hours. 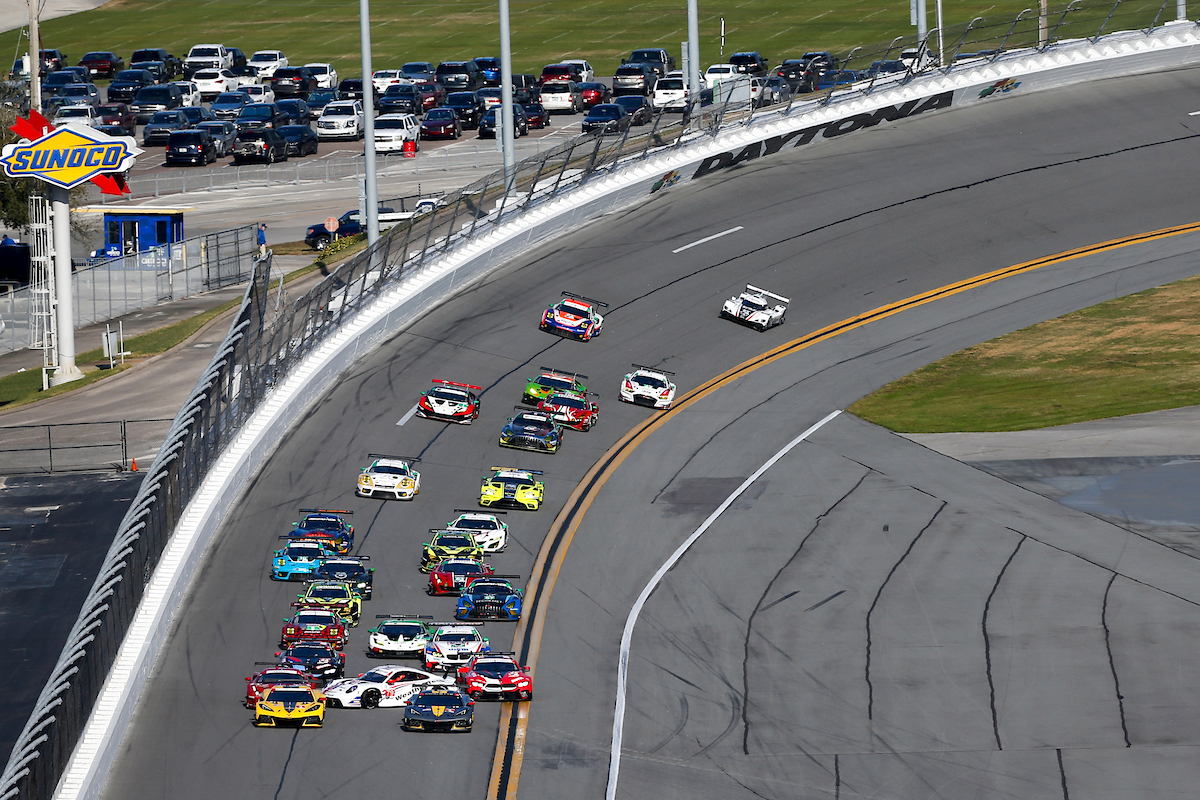 Kevin Estre is spun by Bruno Spengler at the GTLM start

The pole-sitting DPi Whelen Engineering effort was forced out of contention with gearbox failure early in the piece, ending the race eighth, 24 laps down.

Earl Bamber was 10th in class in a Porsche 911 GT3R, eight laps off the class victors.

The start of the GTLM race was marred by a bizarre crash when Bruno Spengler’s BMW Team RLL collided with the rear of Kevin Estre’s Porsche 911 RSR.

It pitched the latter into a spin and skittled the field on approach to the green flag, with Spengler picking up a penalty for the clash that left the Porsche in need of repairs to both ends.

Eventually they recovered to sixth in class, the last of the GTLM runners, one spot (and eight laps) behind the Spengler BMW.