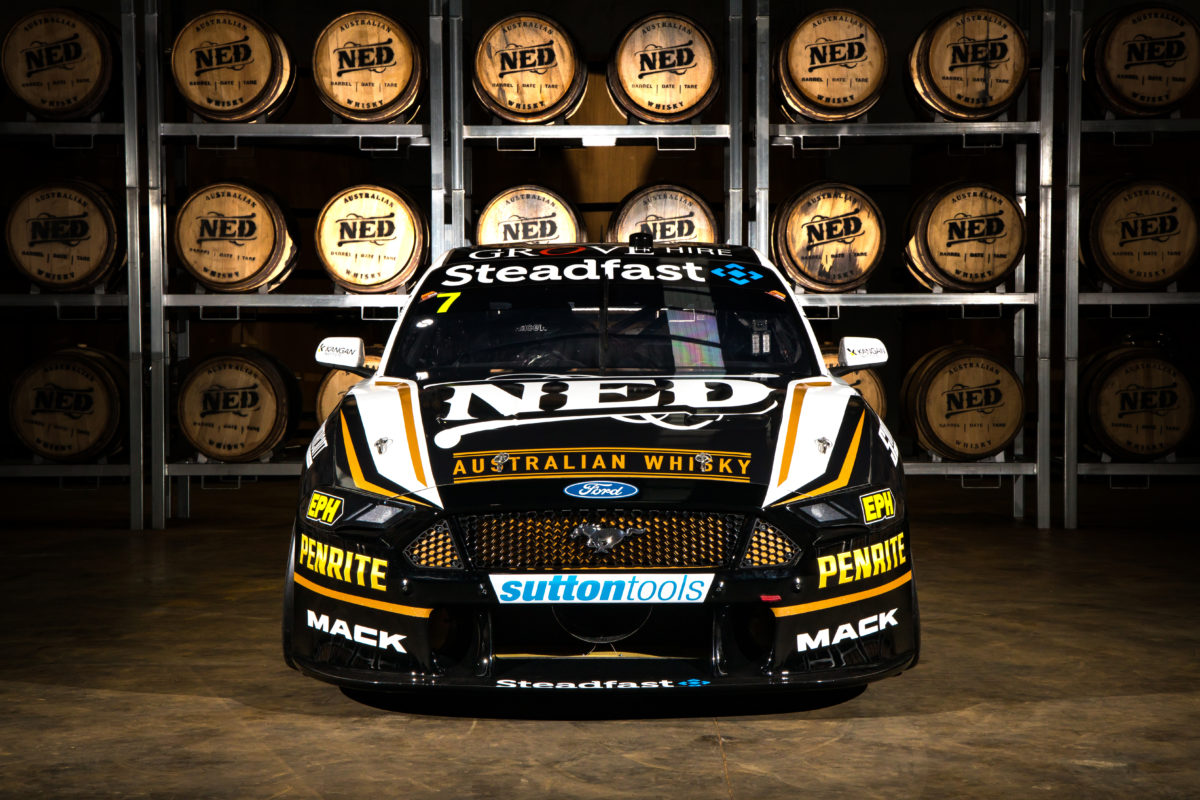 The addition of Penrite Oil – who joined the squad last month with driving recruit David Reynolds – gives the #7 Ford an increased use of black to go with the predominantly white base run last year.

Regardless, Ned Whisky stays on as the entry’s major backer following a 2020 campaign in which Heimgartner took a pole position and two second-place finishes.

“It’s great to continue the team’s partnership with Ned Whisky into the new season and have that stability in the team,” said Heimgartner.

“They’re a great business to work with and we did some pretty cool things together in 2020 so I’m looking forward to continuing to build on that this season.”

The 25-year-old believes good things lie ahead, with the addition of Bathurst 1000 winner Reynolds in the sister car complemented by fresh investment by new major shareholders, the Grove Group.

“It’s definitely going to be different ball-game this year, there’s obviously been a big change in the team with the Groves coming onboard,” added Heimgartner.

“We all have high expectations of where we think we should be compared to the rest of the teams in pit lane and hopefully we can get some more silverware for Ned Whisky Racing.

“I’ll continue to have Dilan [Talabani] engineer my side of the garage, we’ve worked together for a long time now so we have a very strong relationship.

“But it will also be great to have the input of Alistair McVean, Dave Reynolds and a few other new members of the team as well which should give us some fresh ideas with setting up the cars.” 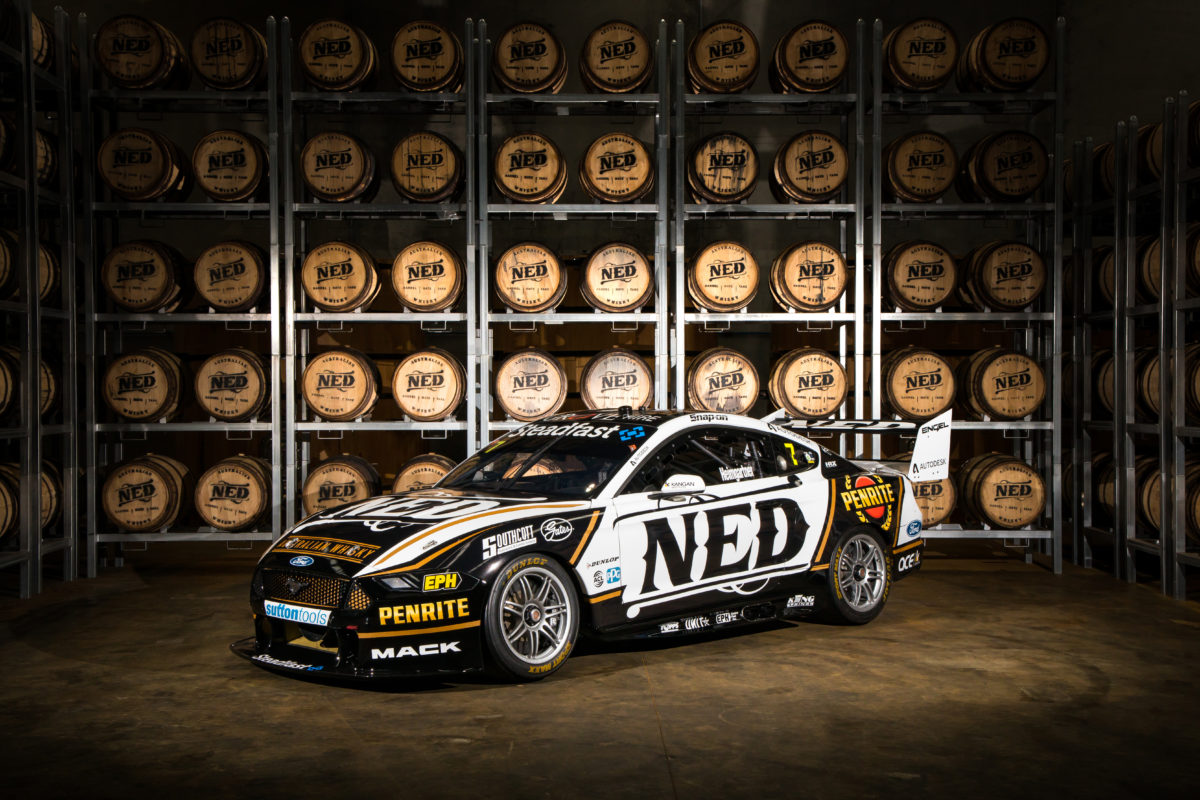 Heimgartner and Reynolds were previously teammates in the Tickford Racing organisation back in 2015.

KGR co-owner Todd Kelly welcomed the return of Ned Whisky and is confident Heimgartner can challenge for race wins in 2021.

“Getting that pole position and then a couple of podiums last year was a great result, considering everything that was going on behind the scenes, and we expect to keep pushing forward this year,” he said.

“We all have high expectations for Andre, there’s no doubt in my mind that he can win races, he came very close to achieving that a couple of times last year.

“With the support of the Grove Group now, we have the resource and infrastructure in place to hopefully be able to give both drivers the opportunity to achieve success and take it to the front-runners.

“The whole team has been working extremely hard in the off-season to develop the cars and produce some new parts, so I’m looking forward to seeing how all of the changes perform once we get to the test day and then Bathurst.”

“The car looks incredible and we know the team has been working overtime since the end of last season to get the Ned Whisky Racing Mustang ready for Round 1 later this month.

“We’re all hoping for an uninterrupted season so we can get to the tracks around the country, enjoy a Ned and watch Andre and the team in action.”

Heimgartner is due to take part in pre-season testing at Winton Motor Raceway on February 16.