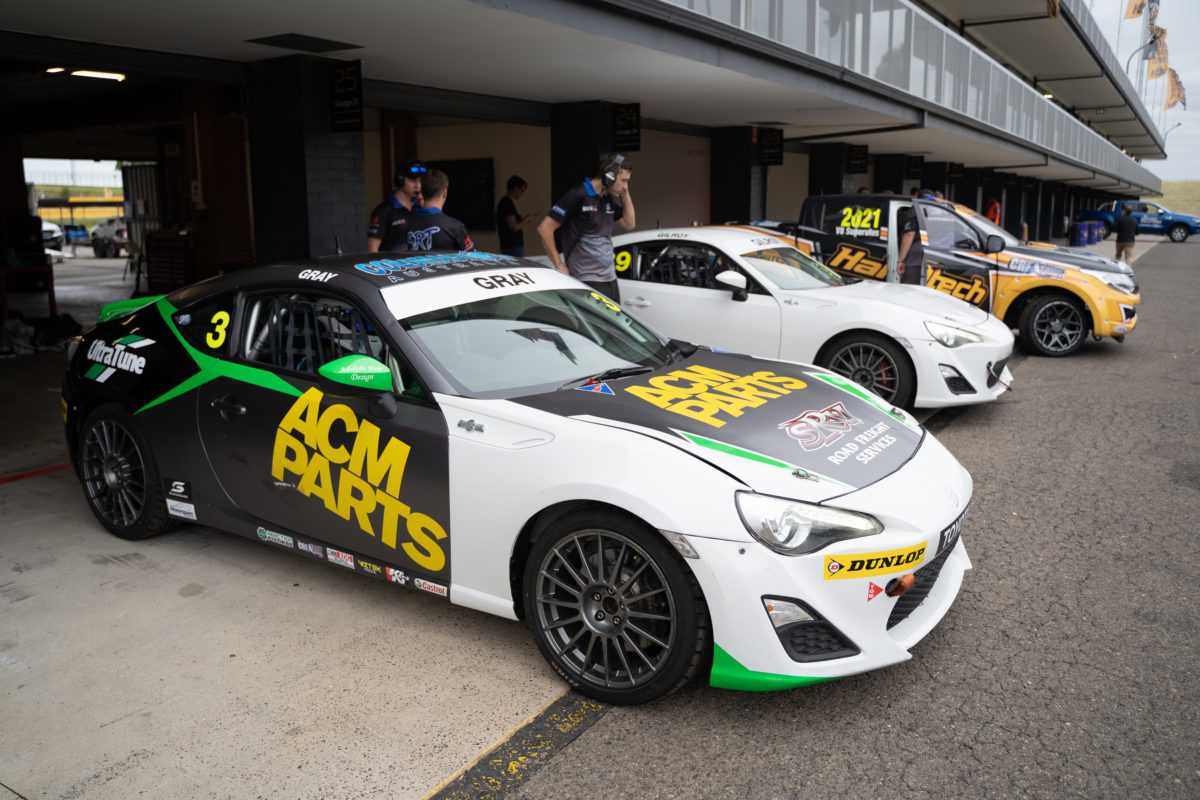 The quartet is spearheaded by Cameron Crick, who is joined by three up-and-comers in Harry Gray, Ryan Gilroy, and Lochie Dalton.

Crick, who finished third in the 86 series when he last competed full-time, said, “It’s great to be back for a full season in 2021.

“Bathurst is always a big drawcard, so with two events there it’s a huge commercial opportunity for me and my new partners.

“It should be good fun alongside my other programme that I’ll be announcing in the coming weeks.”

Bathurst bookends the 2021 season with 86s appearing at the Repco Mount Panorama 500 and the 1000 event, the latter of which was the category’s only outing last year due to border closures.

It was there that Gray, who comes out of NSW Production Touring Cars, made his debut, while this month’s Mount Panorama round will be the first in the series for Gilroy and Dalton.

For the latter, it will also be the first time racing a car, while Gilroy debuted in a car last year and is now a regular in APRA (formerly Pulsar Challenge).

SRT will also field several cars in V8 SuperUtes this year, having run as many as 12 entries across that category and 86, at Bathurst in 2019.