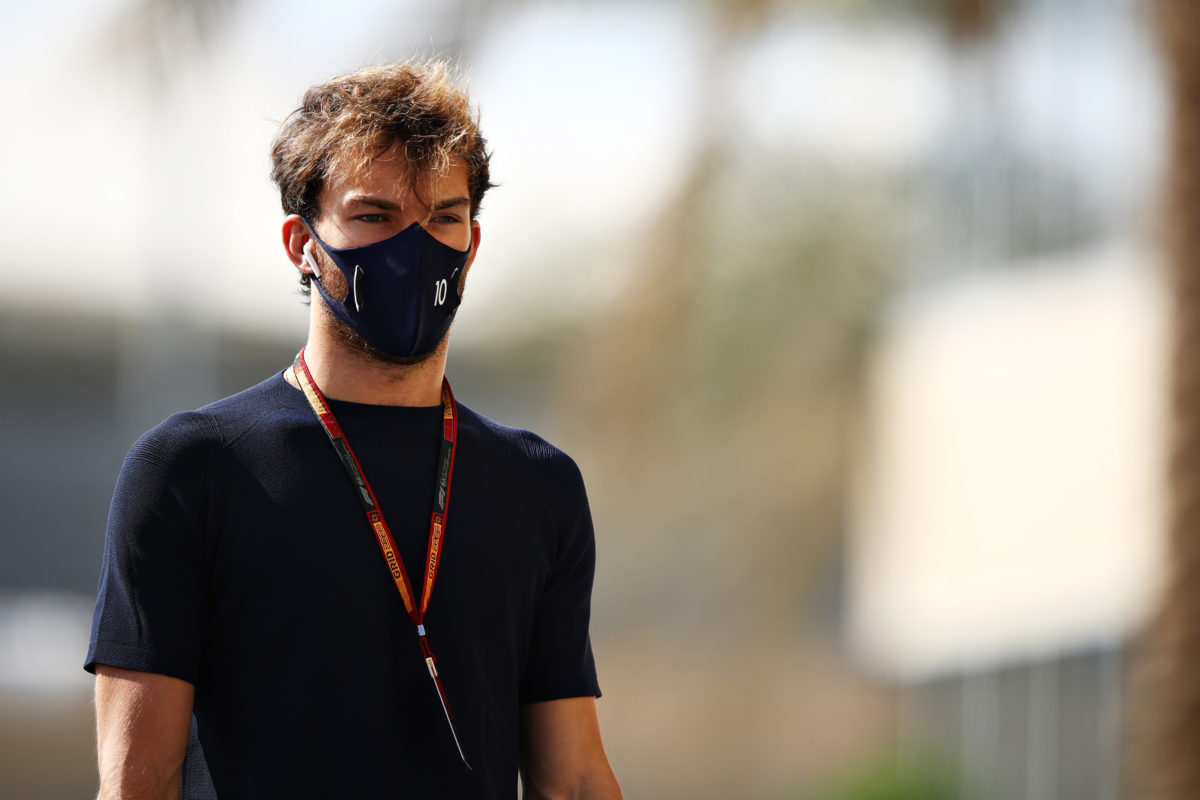 Italian Grand Prix winner Pierre Gasly has announced he is the latest Formula 1 driver to have tested positive for COVID-19.

The Frenchman wrote on social media that he has gone into isolation and is continuing to train from home.

“I wanted to let you know that I tested positive for Covid 19,” the AlphaTauri driver wrote on Twitter.

“I have told everyone I’ve been in contact with during these last days.

“I’m currently self isolating and following the protocol set by the local health authorities.

“I’m feeling ok, and will continue to follow my training plan from home while I remain in isolation.”

Gasly is the third driver to have tested positive since the 2020 Formula 1 season concluded in December.

Lando Norris and Charles Leclerc have both been forced into isolation after contracting the virus in Dubai.

During the season, Lewis Hamilton and Sergio Perez both missed races as a result of returning positive tests.

Perez sat out the British and 70th Anniversary Grands Prix, and Hamilton the Sakhir GP.

Lance Stroll sat out the Eifel Grand Prix after feeling unwell, at the time reported as a stomach bug, and was diagnosed with COVID-19 upon his return home.

The Canadian had recovered such that he was able to take his place on the grid for the subsequent Portuguese Grand Prix.

Gasly will be joined at AlphaTauri for the 2021 by newcomer Yuki Tsunoda, who replaces Daniil Kvyat.

The 2021 Formula 1 season is due to begin with pre-season testing in Bahrain in March.