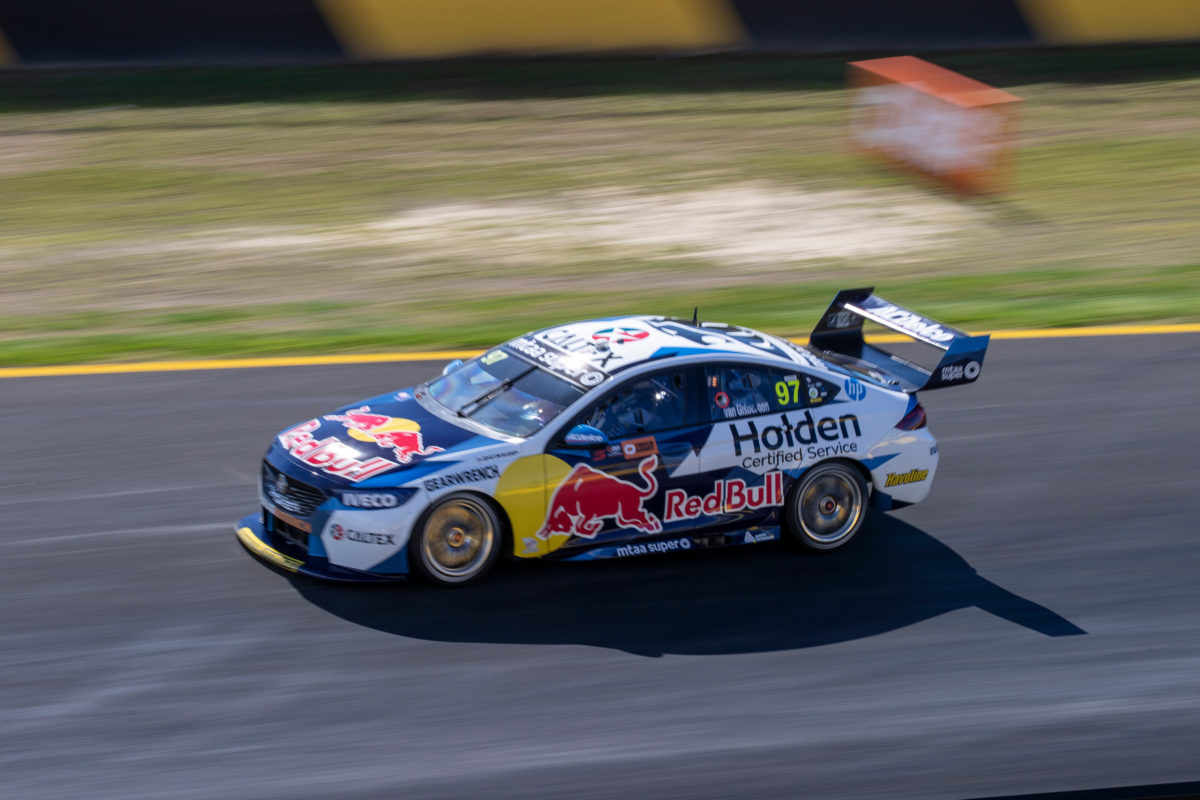 Van Gisbergen was set to test for Red Bull Ampol Racing at Queensland Raceway on February 12 and Heimgartner for Kelly Grove Racing (KGR) at Winton on February 16, but the temporary reintroduction of 14-day quarantine obligations had placed their involvement in doubt.

They are now free to fly back into Australia and immediately circulate in the community, with Heimgartner expected to do so today, following a decision by the Federal Government announced a short time ago. [UPDATE: Heimgartner’s flight has since been delayed until Monday]

Both van Gisbergen and Heimgartner have been in their home country since just after October’s Bathurst 1000, which the former won, and contested the New Zealand Grand Prix last weekend.

At that point in time, they were able to freely return to Australia, until the quarantine obligation was restored almost a week ago and their initially planned flights cancelled in response.

Garth Tander, who will reprise his role as co-driver in Car #97 in this year’s Great Race, had been in line for extra laps had van Gisbergen missed the Ipswich test, while KGR was looking at placing Rick Kelly in Heimgartner’s Mustang.