Denyer hopeful fans will rally around him in voting

Denyer hopeful fans will rally around him in voting 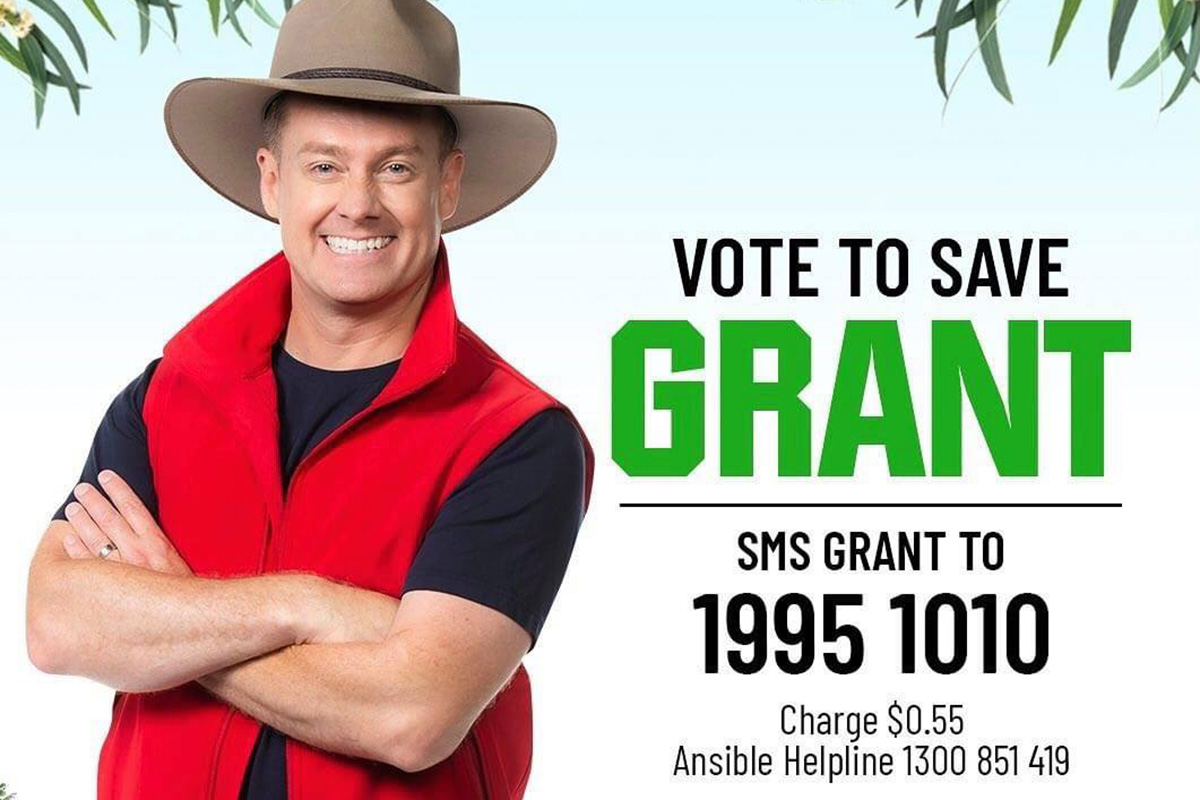 Former racer and successful TV personality Grant Denyer is hoping Australian motorsport fans will rally to help him win this year’s edition of I’m A Celebrity Get Me Out Of Here which concludes on Network Ten tonight.

Denyer is down to the last seven contestants and if he is successful he will earn $A100,000 for his chosen charity, The Smith Family.

“Hey, if the fans can get Larko (Mark Larkham) back on the Supercars telecast, I am sure their passion can help me get $100,000 for The Smith Family,” said Denyer.

“I have always been humbled by the support of the fans during my racing and TV careers and this time they can help me support a seriously good cause.

“It’s uncomfortable for me to ask the fans for support, but the reason I’m in the jungle is to help 1.6 million Aussie kids living in poverty.

“The wonderful people at The Smith Family help one in six bright young Aussie kids who can’t afford the basics for a good education, fresh uniform, new shoes, stationary and books.

“This program helps so many families in circumstances that aren’t their fault. It gives great kids, a great chance at a good education, so they have an equal opportunity to learn and go on to live a good life, no matter their background.”

Denyer, who is expecting the birth of his third child with wife Chezzi in the next couple of weeks, officially retired from a “full-time” motorsport career in 2010.

Australian motorsport fans rallied to help Denyer win the Gold Logie as TV personality of the year in 2018.

He also won the 2004 Summer V8 Utes Series, won a Super2 (then the Development Series) race with MW Motorsport and Dick Johnson Racing, and finished ninth in the 2006 Supercheap Auto Bathurst 1000 while driving for DJR.