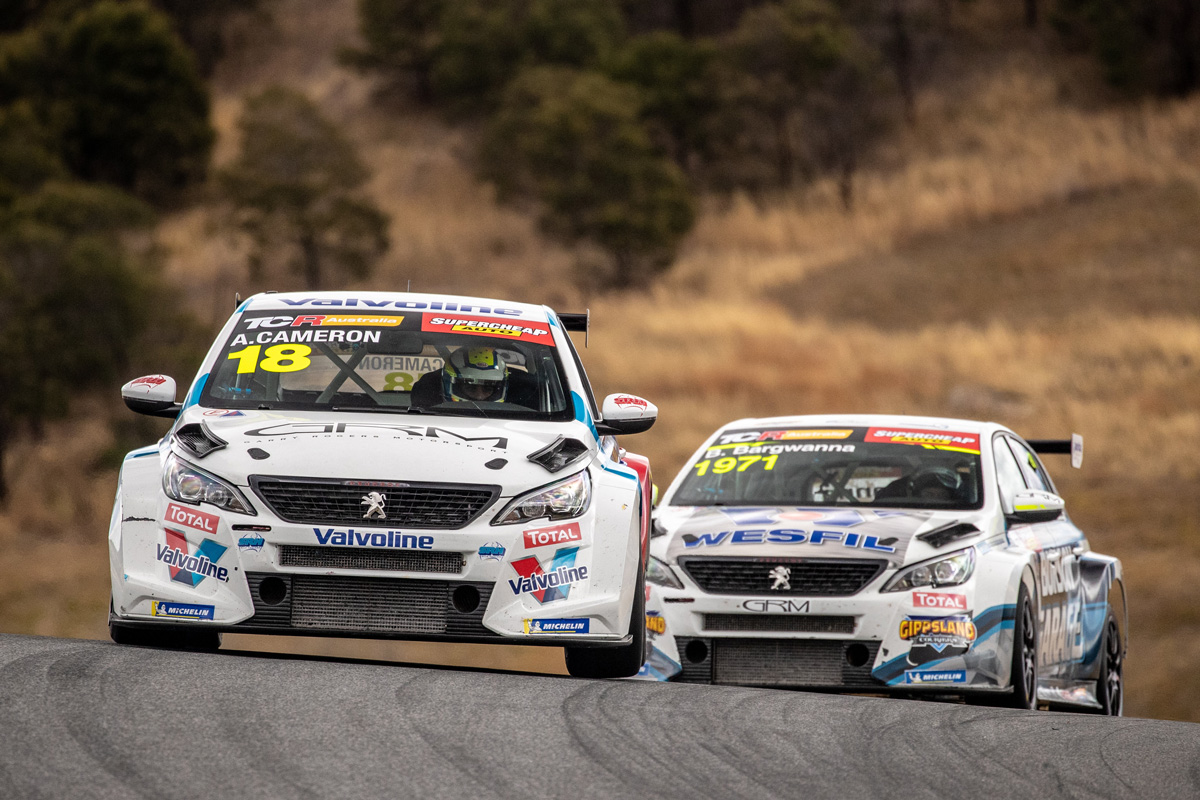 With Dylan O’Keeffe sidelined due to crash damage from yesterday’s action, just five cars took to the track.

All five entries finished in the exact same order for both races: Cameron ahead of Zac Soutar, Jordan Cox, Ben Bargwanna and Zac Hudson.

Cox leads the series standings, with the second points-paying round of the year to be held at Phillip Island on February 19-21.