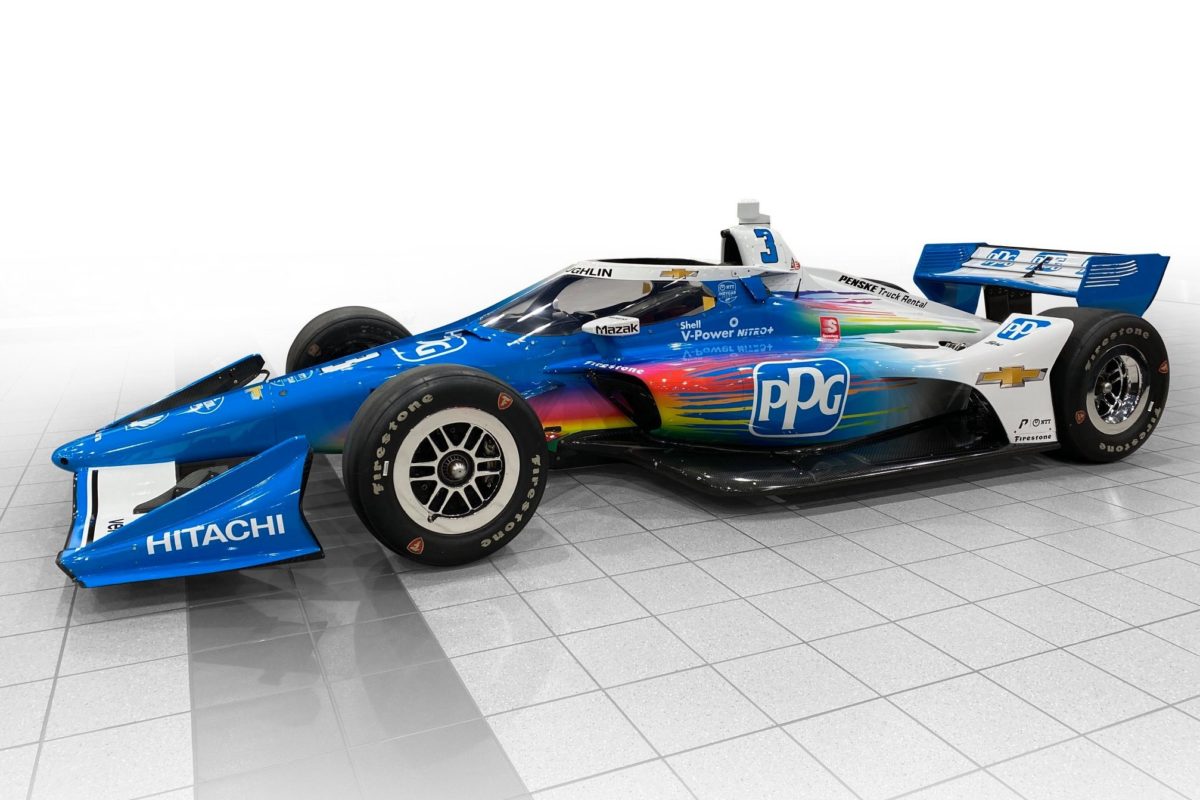 Team Penske has unveiled the PPG livery which Scott McLaughlin is set to race with for the bulk of the 2021 IndyCar Series.

The paint and materials company will back McLaughlin’s #3 entry for 10 of the 17 races in the upcoming season, as announced earlier this week, in a continuation of its long-running partnership with Penske.

Imagery of the New Zealander’s car has now been released, showing off a Dallara largely adorned in PPG’s traditional blue and white hues, but with something of a rainbow streak down the sidepods and engine cover.

McLaughlin himself showed off his new race suit days ago, off the back of the initial PPG announcement.

Earlier in the month, he revealed a new helmet motif which blends elements from his home country, his new place of residence, and Team Penske’s history.

Team Penske will field four IndyCar entries on a full-time basis in 2021, the others being for Will Power, Josef Newgarden, and Simon Pagenaud.

The first race of the upcoming season is set to take place at Barber Motorsports Park on April 18 (local time). 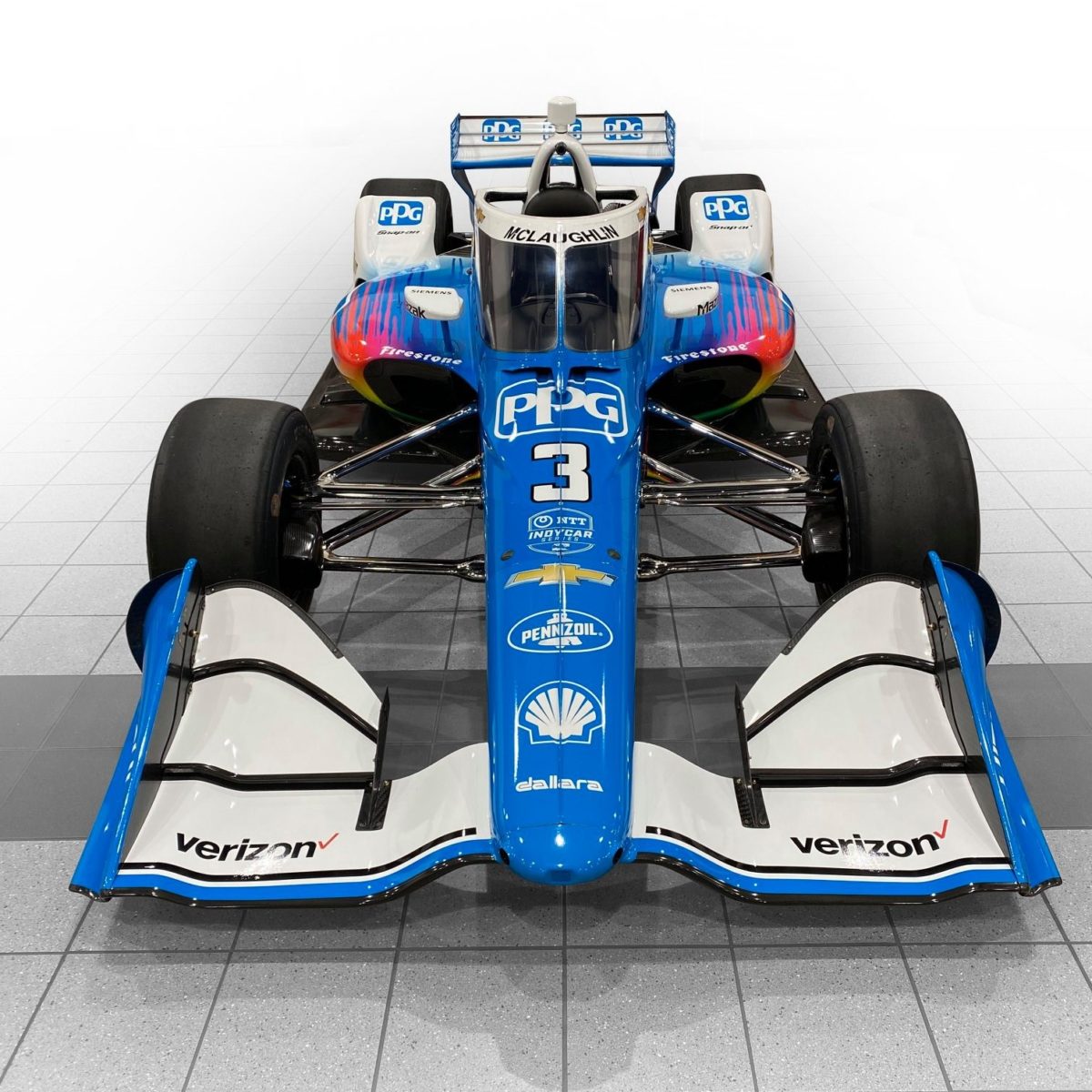