Johnson has ‘some more ideas’ to improve Tru-Blu XD

Johnson has ‘some more ideas’ to improve Tru-Blu XD 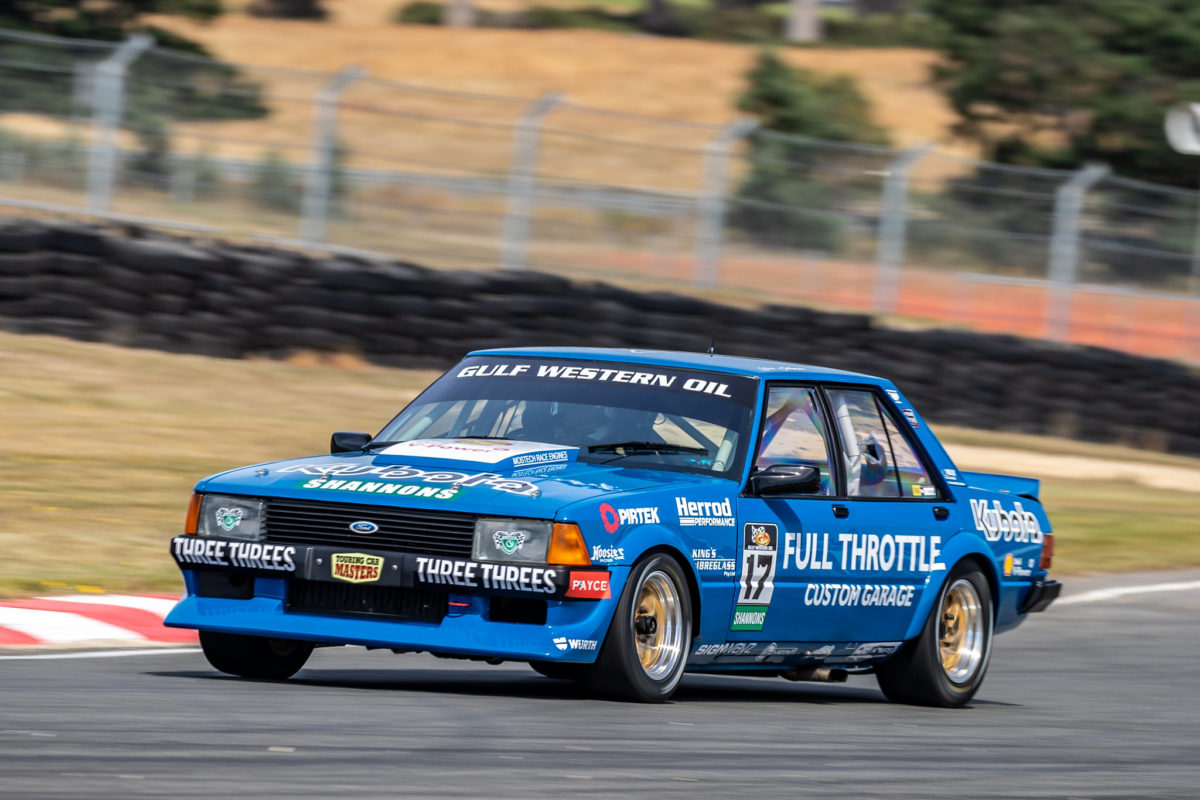 Steven Johnson predicts a year of development as he brings his still very new XD Falcon up to speed.

The Queenslander debuted the latest ‘Tru-Blu’ Ford in last year’s opening round of Gulf Western Oils Touring Car Masters on the streets of Adelaide, but that was the only competitive action it saw in 2020 due to COVID-19.

With limited opportunity also to test as a result of the pandemic, it was an improved but as yet not fully refined XD which took to Symmons Plains for Round 1 of 2021 at Boost Mobile Race Tasmania.

Johnson won three series titles on the trot in ‘Mustang Sally’ before his switch to the Falcon, which underwent a long and thorough design and build process.

While that might have raised expectations, Car #17 was generally a little shy of the pace set by John Bowe and Adam Garwood in Tasmania, its best result a third in the weekend finale.

Johnson already has ideas for improvements to the XD, which he forecasts will continue throughout its first full season in competition.

“It was OK, considering that we had all year last year to be able to test and stuff but we really couldn’t get out,” he told Speedcafe.com of the Symmons Plains performance.

“We did one test day and we were just trying to fix a brake issue that we had. We’ve still got a little bit of an issue with the brakes but we’re slowly getting on top of it.

“Last year was tough for everybody so we just had to finish the car properly – it wasn’t fully finished inside and out – but now it’s got everything done, which is great.

“We changed a couple of things, went down to Symmons, and changed a fair bit of stuff down there to slowly get it better and better.

“It is slowly getting there, but we’ve got some more ideas on how to make it better from Symmons Plains that we couldn’t implement down there, so there’s a few things that I’d like to make now, back at home.

“I think that’s going to be our year to be honest; pretty much racing and development on the go, and trying to get the car better at each race meeting.

“I never thought it was going to come out and be perfect straight up – very rarely do you get a new car like that – so we’re definitely chipping away at it, we’re definitely closer to the front than we were, but there’s still a little way to go to get it to the front guys there like JB and Garwood and Hansford and all those guys.” 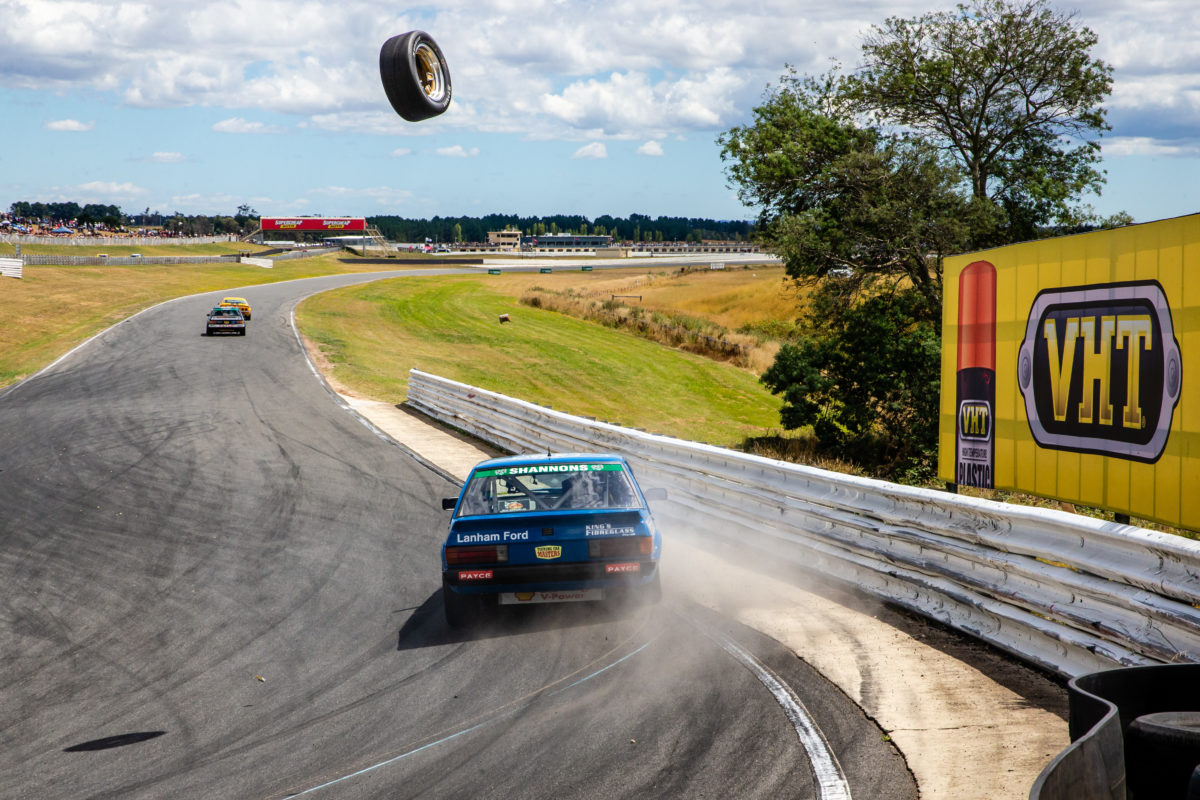 There was also a scare for Johnson and Tru-Blu when a wheel failed during Race 2 and broke free through Symmons Plains’ iconic hairpin.

The 46-year-old managed to stay off the fence and incurred only minor damage, the mechanical element of which was fixed before the next encounter.

The wheel itself, however, is a matter for review when the car returns from the Apple Isle.

“We’re not sure [what happened],” said Johnson.

“The wheels were designed and made for that particular car, class, weight, suspension, everything, so we’re not really sure until we get the car back from Tasmania and then I’ll take the broken wheel and some of the unbroken wheels and have a good look and investigation into what happened.

“It was obviously very sudden, very surprising, and I certainly didn’t expect to have any issues like that with the wheels that we had made.

“We’ll see what we can come up with in the next few weeks and make a plan on what we do moving into the next round.”

The next round is now at Bathurst, with Touring Car Masters to support the Repco Mount Panorama 500 on February 26-28.