Whincup: Half of Supercars field could win title

Whincup: Half of Supercars field could win title 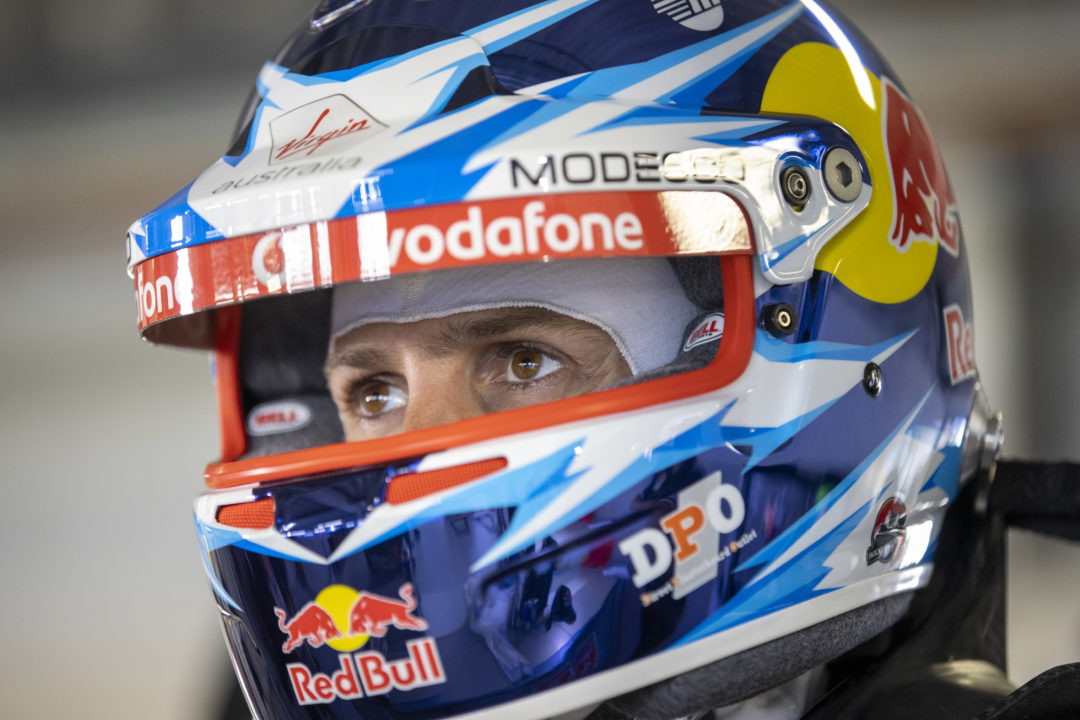 Red Bull Ampol Racing driver Jamie Whincup believes around half of the Supercars field could win this year’s championship.

Today Triple Eight Race Engineering launched its new look for the forthcoming season, which gets underway over February 26-28 with the Mount Panorama 500.

Whincup will be joined by Shane van Gisbergen, who comes into the 2021 season as one of the favourites off the back of finishing third in the standings and winning last year’s Bathurst 1000.

While Dick Johnson Racing has lost its star driver, the team has brought on experienced head Will Davison as well as up-and-comer Anton De Pasquale.

Runner-up to the three-time champion was Cameron Waters, who vaulted to second in the standings after his podium finish in the Bathurst 1000.

Whincup, who last won the drivers’ championship in 2017, said up to 15 drivers could be in contention to win the title.

“While there’s so much new and so much fresh, there’s still one thing that’s common, and that’s just go out there and try to beat your mates to the finish line,” he said.

“The competition this year I’m predicting to be tighter again. It’s going to be a massive battle for this year’s championship. It could be 10 or 15 guys eligible for the win this year.

“Fingers crossed both Triple Eight Race Engineering cars are battling it out.”

Among the other possible contenders is established driver Chaz Mostert who goes into his second season with Walkinshaw Andretti United this year.

Team 18 driver Mark Winterbottom comes with one championship win to his name as does Tickford Racing’s James Courtney.

While Whincup is anticipating fierce competition from his rivals, he said his team is well placed whilst also balancing a busy schedule behind the scenes.

“All I’ll say is we’ve prepared well. We’re in a good place, ready for round one.

“[This year] is all going to be all about this [Holden ZB Commodore] behind me. We’re going to race that hard and make it as fast as possible.

“But in the background, we’ve got Gen3 and the Camaro which we’re so pumped about. We should have a Camaro on the track shortly, testing, developing, getting ready for 2022.

“It’s going to be an exciting year.”

Red Bull Ampol Racing will have its first hit-out at Queensland Raceway with pre-season testing on February 12.

It is still unknown whether Shane van Gisbergen will be able to test with the team as he remains stranded in New Zealand due to travel restrictions.