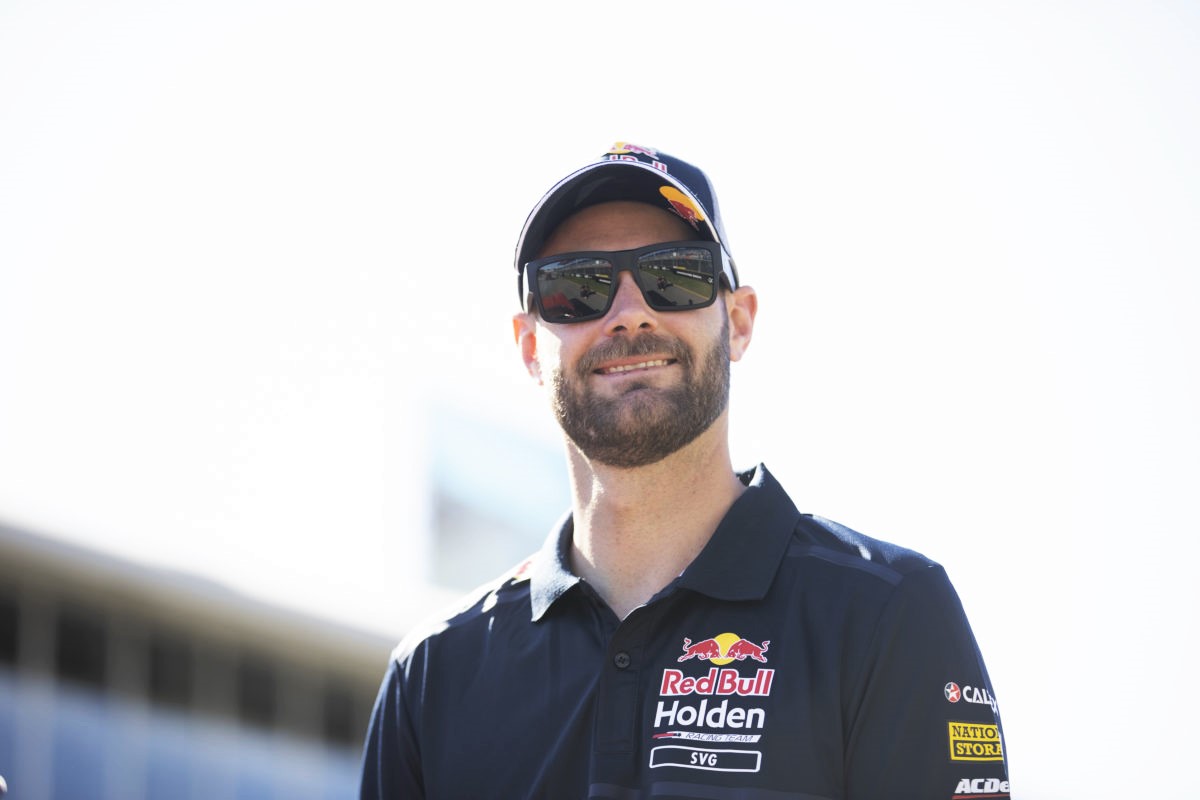 The Australian Government says travel restrictions will be reviewed tomorrow, which may aid Shane van Gisbergen and Andre Heimgartner as they look to return for pre-season Supercars testing.

Van Gisbergen is slated to test with Red Bull Ampol Racing at Queensland Raceway on February 12.

The pair have been stranded in New Zealand after a 72-hour halt was put on quarantine-free travel to Australia, which was subsequently extended another 72 hours.

The precautionary move on Monday came after one new case of COVID-19 was discovered in the community, an additional two prompting an extension.

Van Gisbergen and Heimgartner had been scheduled to fly on Tuesday morning, but had their respective flights to Brisbane and Melbourne cancelled by Air New Zealand.

As it stands; the latest 72-hour halt is slated to finish on January 31 (14:00 AEDT), however, the Australian Government is considering reviewing that tomorrow.

An early resumption of the travel bubble from New Zealand to Australia would ensure both van Gisbergen and Heimgartner return in time for their respective pre-season tests.

Hunt said the measures would be reviewed every 24 hours.

“His advice is that after talking with New Zealand health authorities there have been no further community cases.

“They are doing a tremendous job in terms of widespread testing of staff relating to the hotel quarantine facility, guests, contacts, and community, and this provides a basis for them to be reconsidering the current travel pause of the green zone on a 24-hour basis.

“They’ll be considering tomorrow, and if there are continued excellent results out of New Zealand, which is commensurate with their entire performance over the course of the pandemic, then we hope to be in a position to resume that in the coming days.

He added, “If things continue as they are, we hope to have good news before the end of the weekend.”