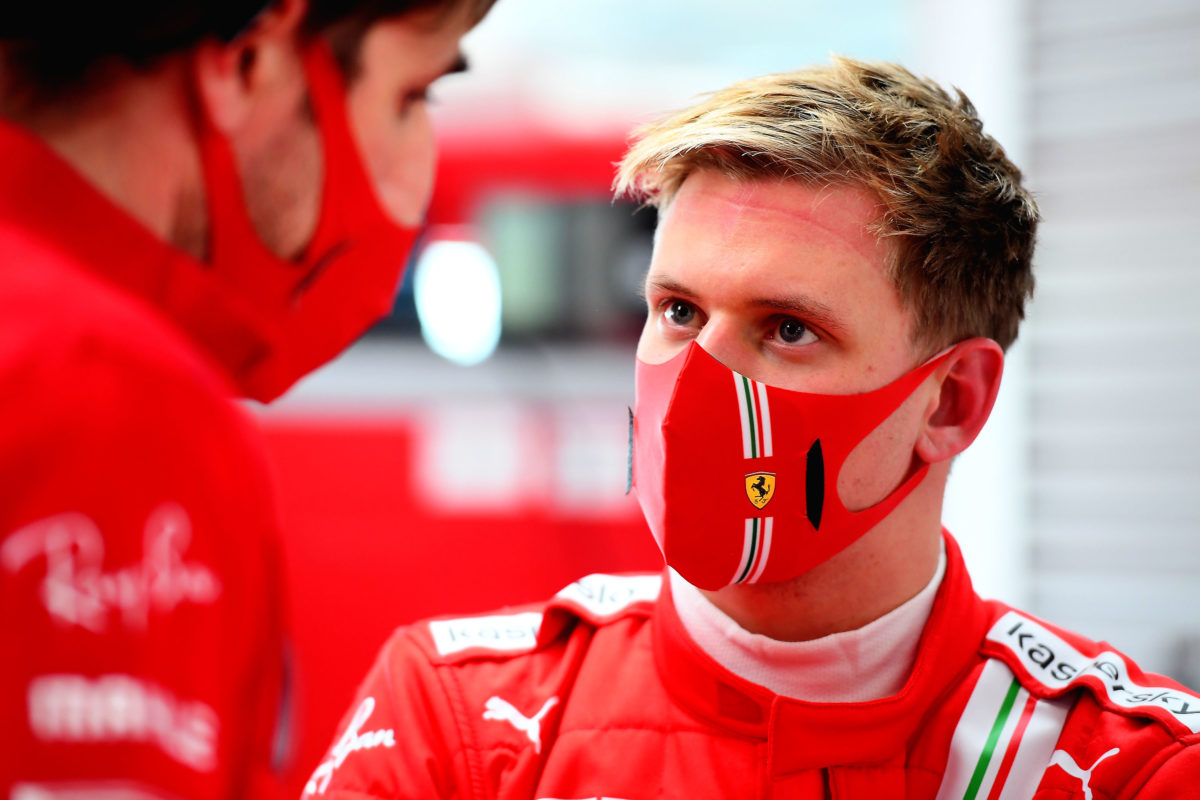 Mick Schumacher has racked up more than 50 laps of Fiorano in a 2018-spec Ferrari ahead of his debut Formula 1 season with Haas.

The 21-year-old took the wheel of the SF71H for the Thursday afternoon session of Scuderia Ferrari’s five-day test, after Carlos Sainz finished off his programme in the morning.

Schumacher last drove the car in September 2020 and, while contesting the season ahead with a vehicle of a different constructor, considers the latest running quite productive.

“Finally sitting in a race car again is a feeling I was missing a lot,” said the German.

“I think today has definitely been a positive day at the track.

“We managed to get through the entire programme that we had scheduled without any problems and it was clearly very useful to be able to get through so much mileage at the wheel of a car in view of the coming season that will be starting in about a month and a half with the pre-season testing.

“The SF71H is a car from 2018 but its behaviour on the track and the feelings that it gives to the driver are very similar, both in terms of how it behaves on the track and physical stress.

“That makes it an excellent base when it comes to preparation for the new season. Driving at Fiorano is always great anyway because the track is technical and demanding.

“It’s been a pleasure to meet up once again with the engineers and mechanics I worked with last September and I can’t wait to get back into the car tomorrow.” 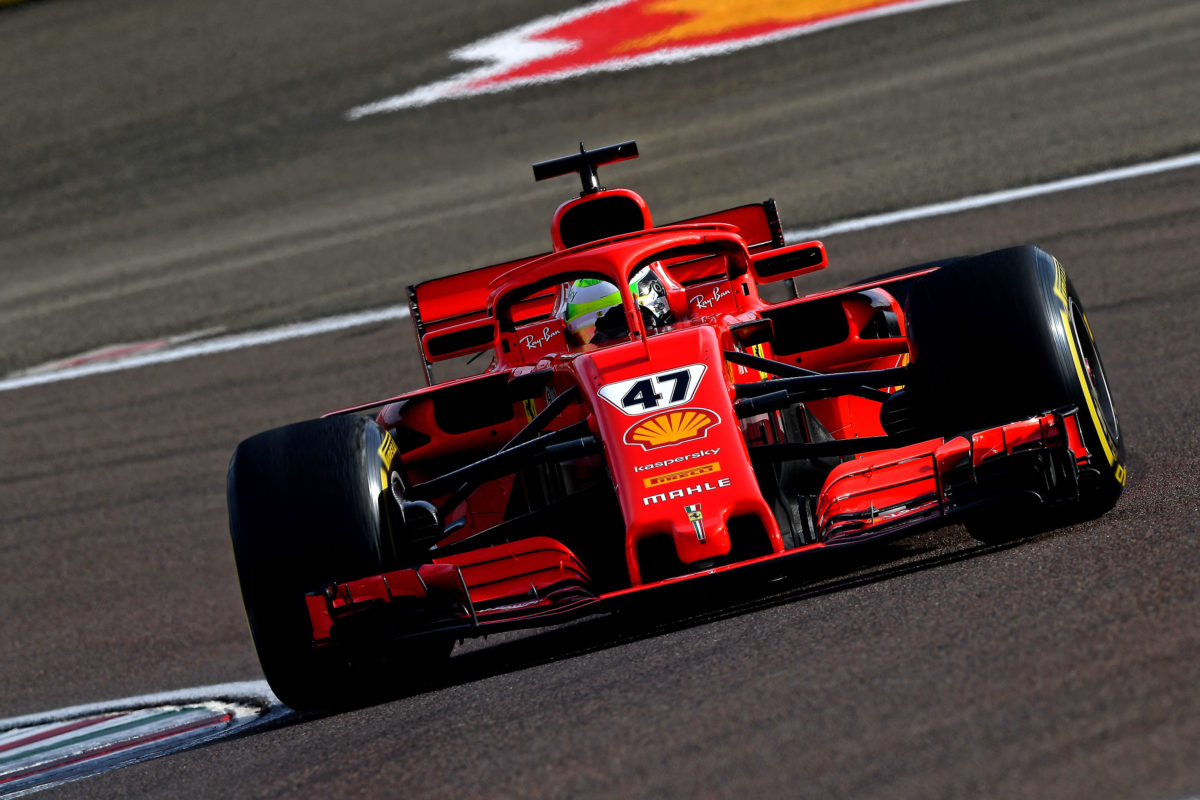 Schumacher won last year’s FIA Formula 2 Championship as a member of the Ferrari Driver Academy, from which he will continue to receive support in 2021.

Ferrari and the Haas F1 Team have a close relationship, exemplified by the fact that staff which the former had to shed in order to meet the new budget cap will continue to work from its Maranello base, but for the American-owned outfit.

Schumacher also has the next morning (this evening AEDT) in the SF71H before Ferrari test driver Callum Ilott rounds off proceedings with the afternoon hit-out.

The official pre-season test takes place at Bahrain on March 12-14.