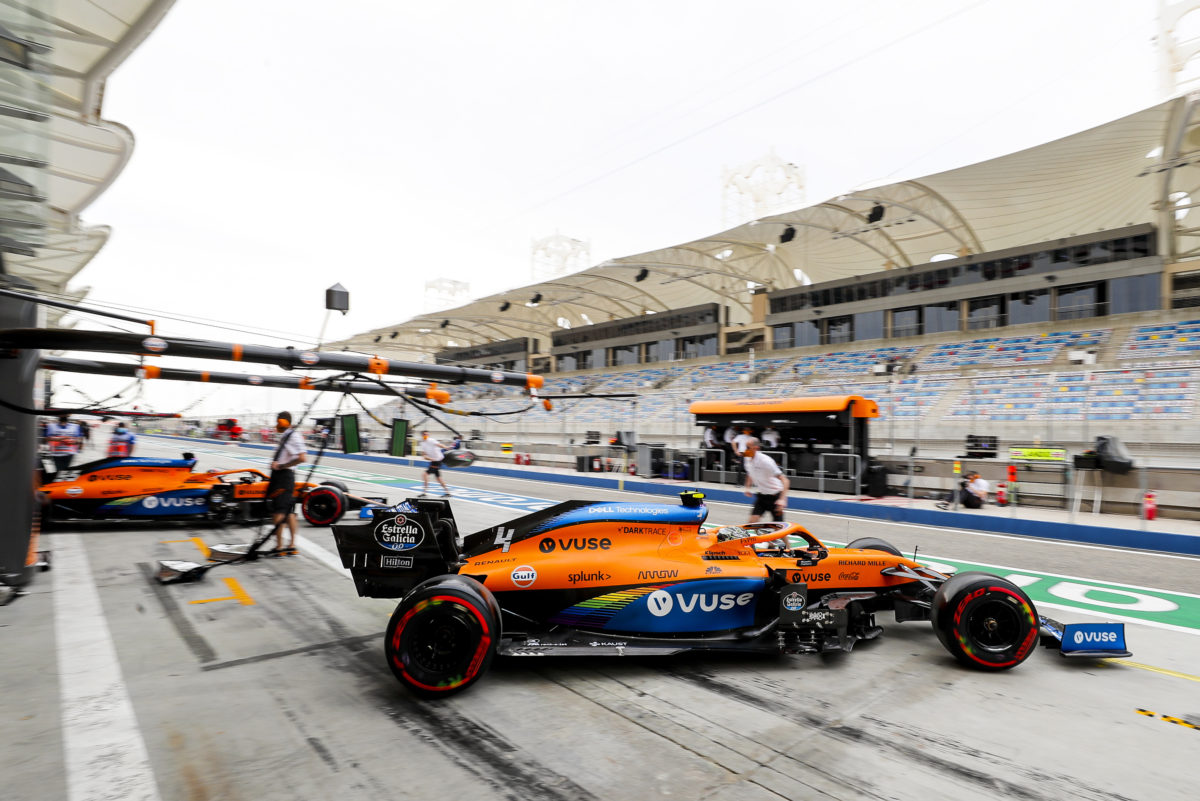 McLaren has announced when it will reveal the MCL35M which Daniel Ricciardo and Lando Norris will drive in 2021.

It represents Ricciardo’s first official engagement for his new employer after he left the Renault F1 Team in the off-season.

The Australian had signed for McLaren before the delayed start of the 2020 campaign while Norris is about to embark on his third season with the squad.

While the car which Ricciardo and his British team-mate will race is something of an evolution of the MCL35 owing to a widespread technical freeze, it is said to be “essentially … a new car”.

That is because the Woking team is the only constructor which has changed power unit supplier, having signed a deal to switch from Renault to Mercedes in 2019, before the COVID-19 pandemic hit.

Alfa Romeo is the only other team to have named a launch date thus far, specifically February 22.