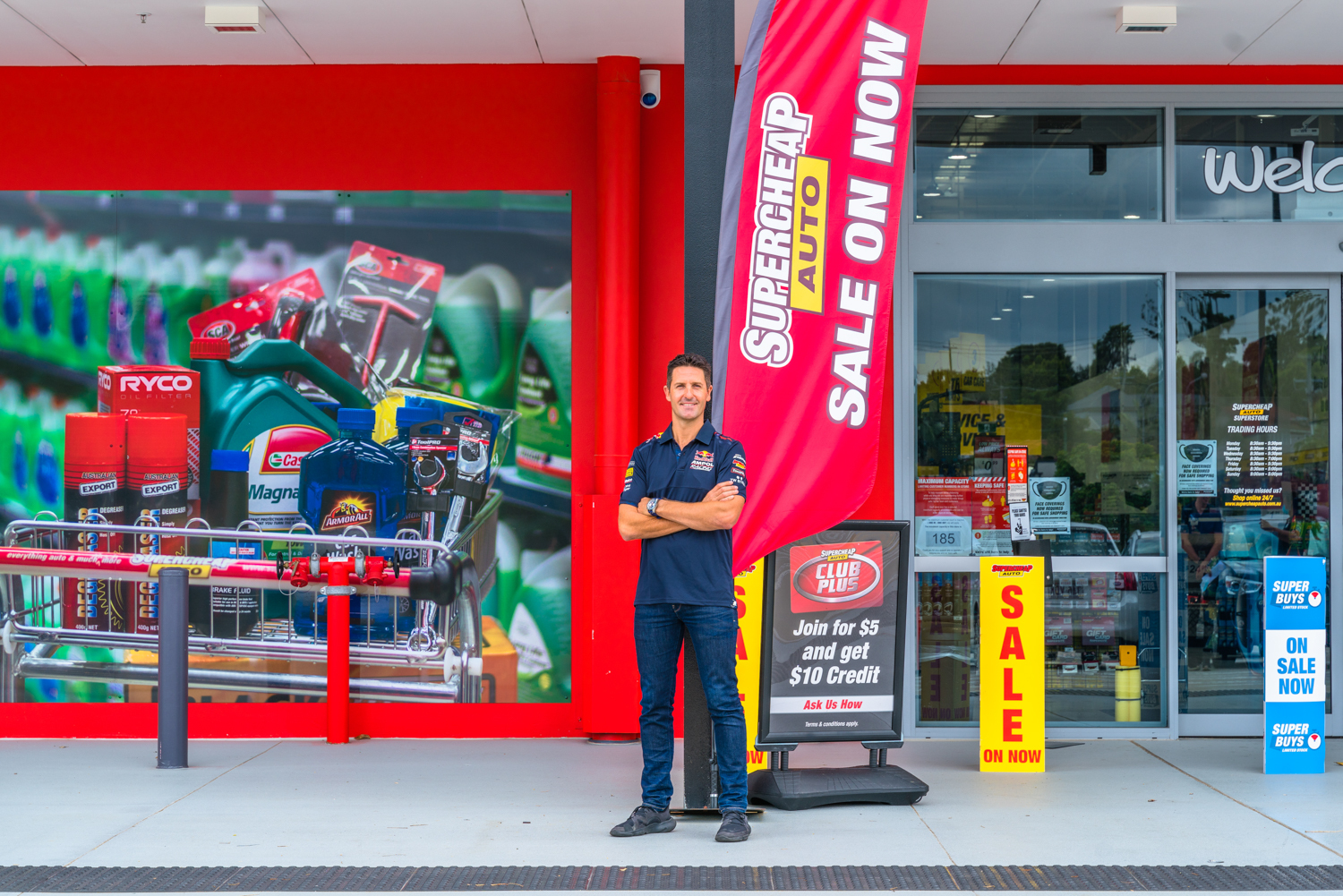 The team will launch its livery tomorrow morning, featuring the new branding alongside primary backers Red Bull and Ampol.

The deal will have a tangible impact on fans, who will be able to purchase team merchandise from Supercheap Auto stores.

Team automotive accessories will also be made available in store.

Triple Eight Race Engineering boss Roland Dane said a deal with Supercheap Auto had been discussed for the best part of 10 years.

“I’m extremely pleased to have Supercheap Auto on board as one of our major partners for 2021 and beyond, especially given that I’ve been talking to their management team for over a decade about making this partnership happen at some point,” said Dane.

“All the elements have finally come together, and I’m looking forward hugely to working with a brand that’s so successful and been such a massive part of the history of Supercars for the last 20 years.”

Late last year it was announced Supercheap Auto had lost is position as the naming rights sponsor of the Bathurst 1000 to competitor Repco.

Since then, the automotive retailer has diversified its portfolio taking over the naming rights sponsorship of the TCR Australia Series.

“Triple Eight are an incredibly successful team and we are honoured to partner with them,” said Supercheap Auto managing director Benjamin Ward.

“We are all about cars, motorsport and supporting car enthusiasts on and off the track.

“This partnership with Triple Eight will be an exciting and enduring journey, delivering benefits for our customers and fans alike.

“The team at Supercheap Auto are ready to go – bring on the racing calendar.”

Triple Eight Race Engineering will hit the track on February 12 at Queensland Raceway as part of pre-season testing.

However, the team may be without one of its star drivers, with Shane van Gisbergen still in New Zealand due to travel restrictions.