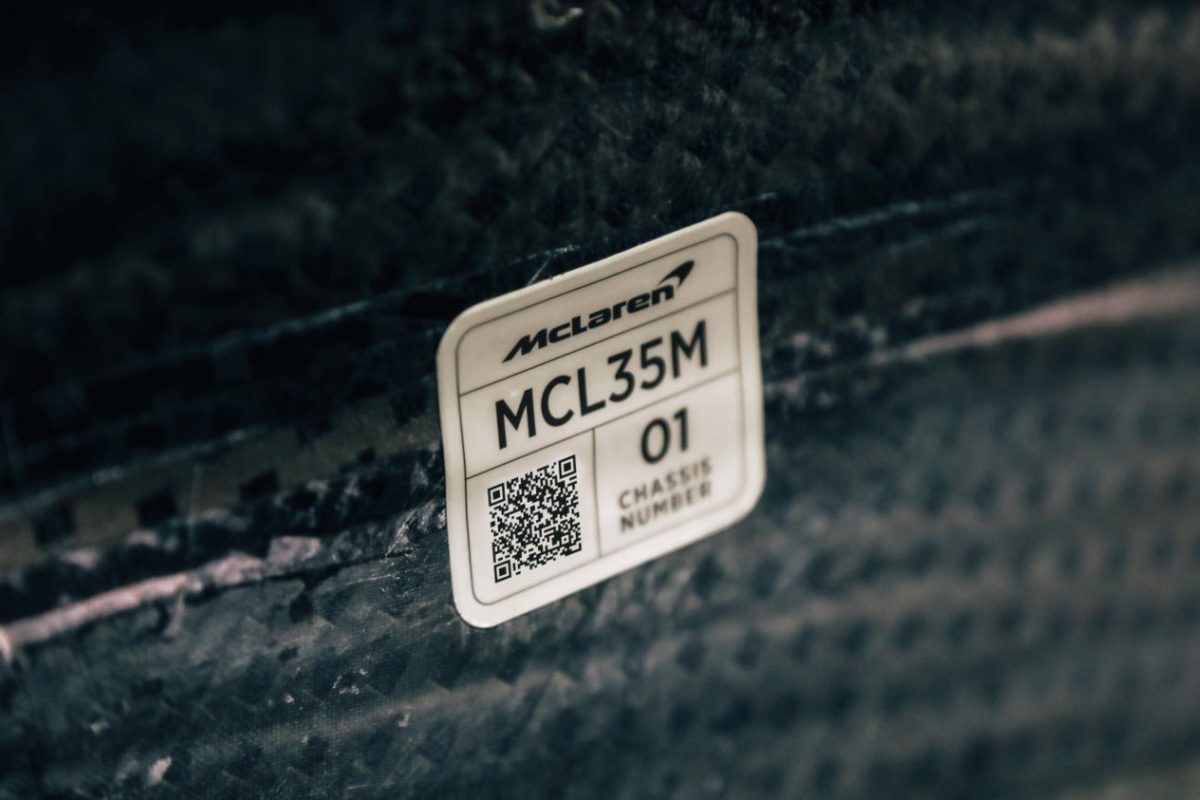 McLaren’s 2021 Formula 1 fighter is “essentially … a new car” given the modifications required to accommodate a Mercedes power unit, says its Production Director.

While it was decided that Formula 1 cars would largely carry over from last year to this year, a measure introduced in response to the COVID-19 pandemic, the Woking squad had already agreed to switch engine supply from Renault.

That hitch led to the implementation of a token system for significant changes, applicable to all teams, with McLaren using both of its to facilitate the installation of Mercedes engines.

As such, the MCL35M which Daniel Ricciardo and Lando Norris will steer is said to be much more different to the MCL35 than would otherwise be the case.

“Whereas every other team will carry over most of its car from last year into this year, our switch to the Mercedes power unit means that’s not the case for us,” said Piers Thynne.

“It’s driven a huge amount of change and, essentially, we’ve been building a new car. The number of new parts on the MCL35M is about the same as when we built the MCL35.

“The back of the chassis and gearbox bell housing around the engine have changed significantly to adapt to the new power unit.

“Changing power unit greatly alters the architecture of the car and the way everything is packaged, so the entire cooling layout and all the pipework, be that for fluid or air, has changed, along with all electrical harnessing and control boxes.”

McLaren has in fact had to homologate a new chassis, making it the only team to do so.

However, it also structured its development programme with an eye to the budget cap which takes effect this year such that it can carry over a number of components.

“There are some significant elements of carryover as we enter the cost cap,” added Thynne.

“The FIA created a list of Transitional Carry Over components that are outside of this year’s cost cap. These are parts that can be used in 2021 if they were run on last year’s car.

“We’ve pushed these TCO regulations to the absolute maximum to allow us to carry over as much as possible, such as gearbox internals and some suspension components, and therefore not have to use a portion of our 2021 budget on their design and production.”