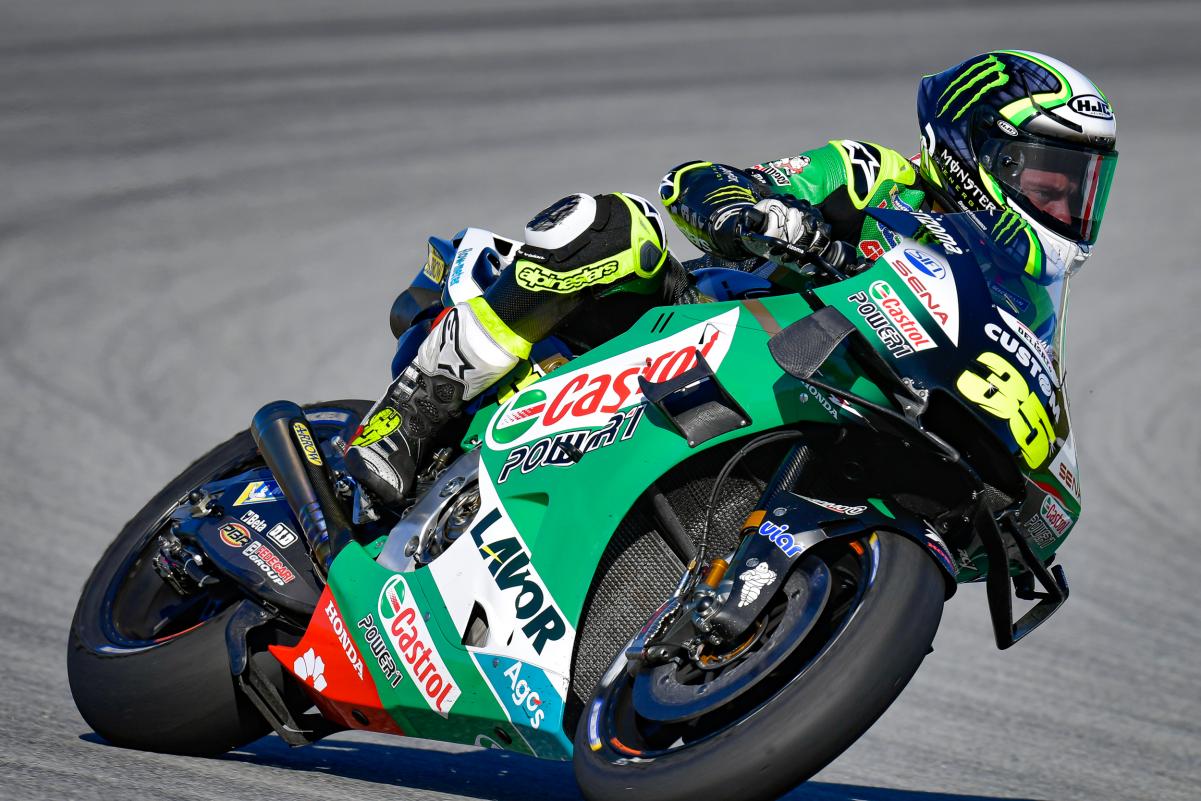 Honda satellite team LCR has signed a new agreement which will see it compete in MotoGP at least through to 2026.

LCR was founded by Lucio Cecchinello in 1996, with it and Casey Stoner making their premier class debuts together in 2006.

The upcoming campaign will see it field Alex Marquez on a Castrol-backed RC213V and Takaaki Nakagami on an Idemitsu-supported example, both of which will be factory-specification.

“First and foremost, I would like to take this opportunity to express my deepest gratitude to all the people who have worked with the LCR team since January of 1996, when we received our very first World Championship contract participation as a team,” said Cecchinello.

“I can’t believe that it’s been 25 years. A quarter of century lived with LCR riders and team personnel working at full speed on track and believe me, even off-track.

“It is a great honour for me to announce that LCR has recently renewed with IRTA and Dorna, its MotoGP class contract participation until 2026.

“I am grateful to be able to continue competing in the premier class category for five more years and I can’t wait to start a new chapter in LCR history with both of our riders Taka and Alex on a full factory bike.

“See you soon on track and surely very soon on TV.”

Cecchinello himself won seven 125cc grands prix, with LCR broadly boasting a total of 24 victories across all classes, including Cal Crutchlow’s three in MotoGP from 2016 to 2018.

Stoner is not the only Australian to have ridden one of its Hondas, with Jack Miller also making his premier class debut with the team in 2015.

Officially, Ducati and KTM are the factories already committed to MotoGP in the next participation cycle, while Independent Teams Gresini Racing and Tech3 Racing have also confirmed renewals.