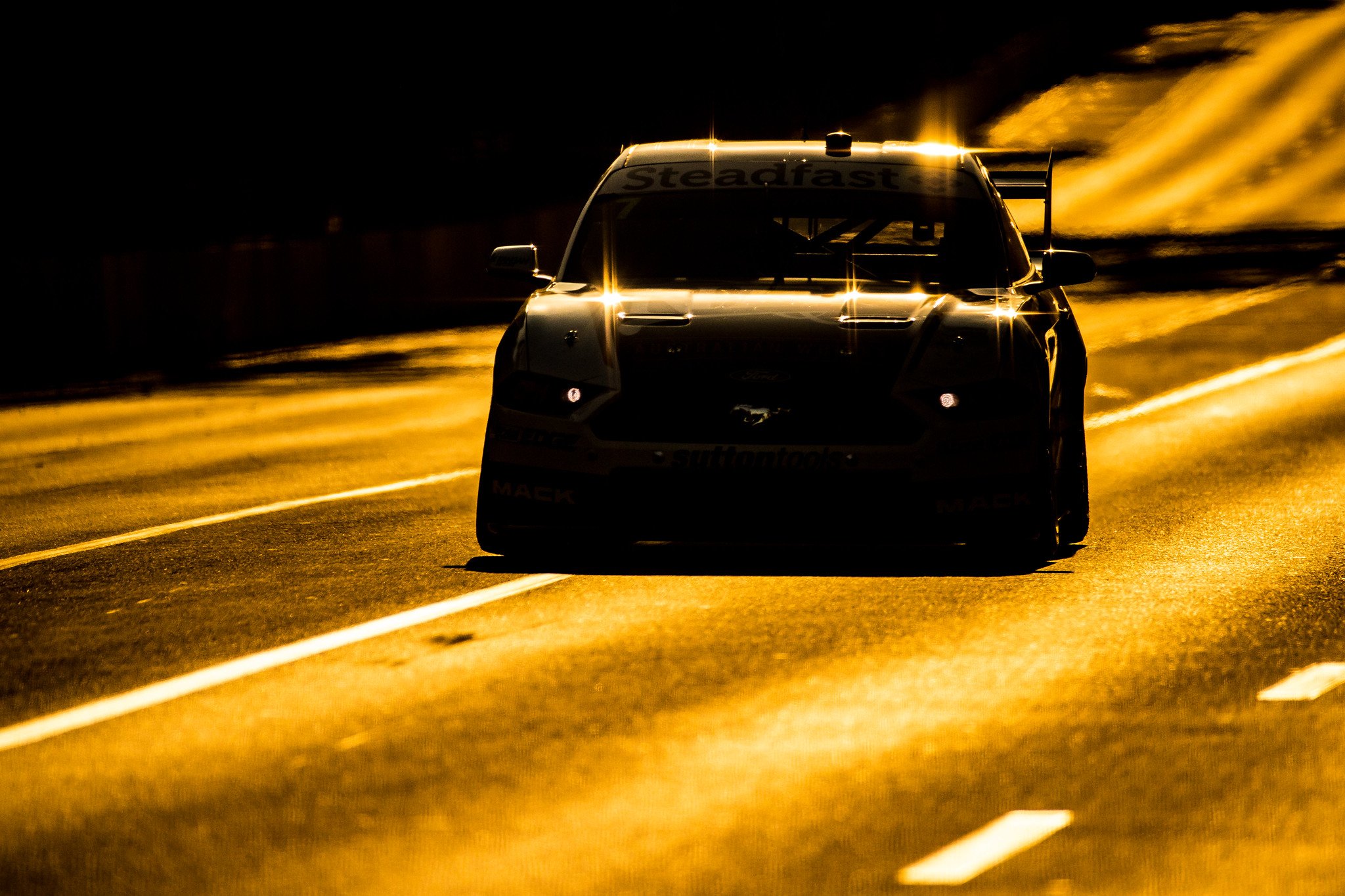 Andre Heimgartner’s livery for 2021 has been leaked

Kelly Grove Racing has given fans a glimpse of Andre Heimgartner’s new livery for the forthcoming Supercars season.

A video posted to the team’s Instagram story shows what appears to be the #7 Ford Mustang primarily dressed in Ned Whisky branding.

It will mark the second year Heimgartner has raced with backing from Ned Whisky, which features prominently on the doors and bonnet.

The 25-year-old will be joined by David Reynolds in this year’s Repco Supercars Championship, who has brought Penrite to the team from Erebus Motorsport. The #7 entry seen through the window of the #26 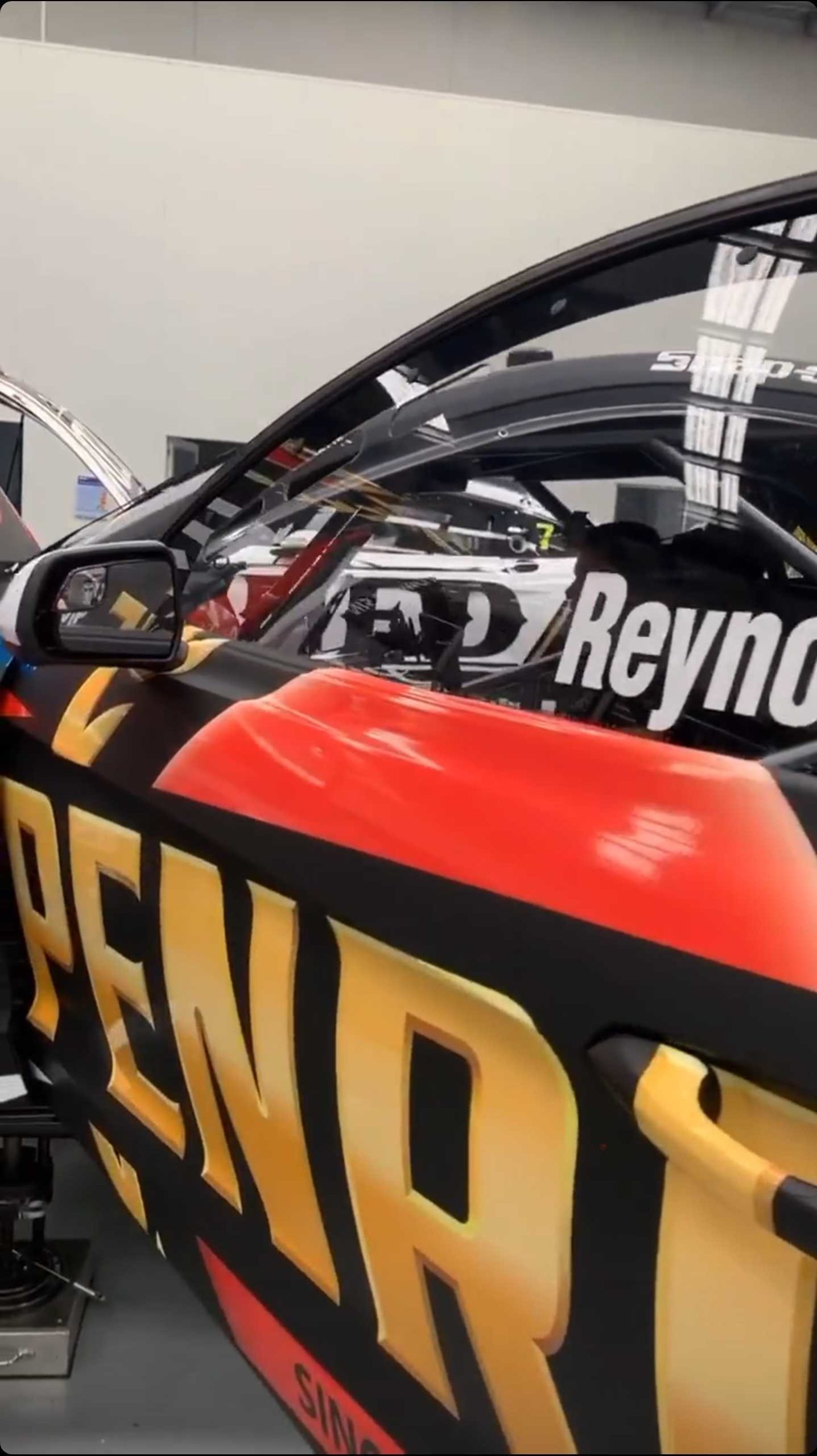