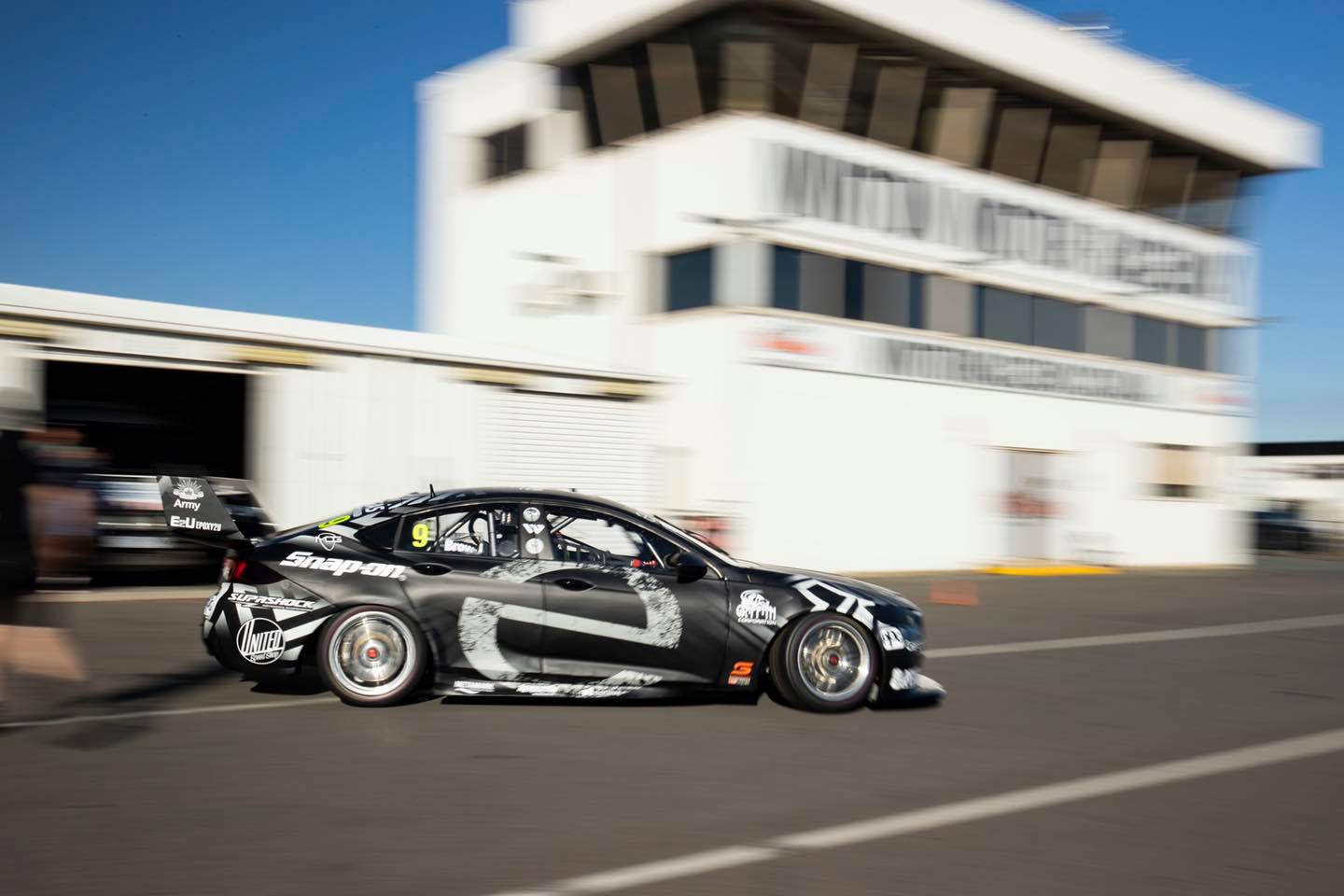 Supercars Championship rookies Brodie Kostecki and Will Brown have completed their first test as full-timers with Erebus Motorsport.

The pair logged roughly 80 laps each in their Holden ZB Commodores at Winton Motor Raceway on Wednesday as part of a rookie test.

The first run of the year came on the same day that the team revealed a dedicated testing livery, which will also feature at the pre-season test on February 16.

For Kostecki, it was an encouraging first hit-out in a car tailormade to his liking.

“[I’m] definitely more confident in the car than what I was at Bathurst,” said Kostecki.

“Simple things like getting the seat set-up for myself instead of being a co-driver. Just a few things to do with set-up direction, more to my driving style.

“It was a good day for my confidence.”

The first drive of the year gave Kostecki and Brown a chance to get comfortable in their cars and work with their respective engineers George Commins and Tom Moore.

“I think this test was really important for us just with George coming in and Tom stepping up to the plate on Will’s car, just getting a general understanding of how the new team dynamic would work,” said Kostecki.

“Everyone gelled together really fast. Everyone seemed to know what everyone was doing.

“All the mechanics just jumped in whenever there was a change. Just very simple communication. Everything was done very efficiently and effectively. I can’t complain really.”

Brown said the rookie test was a head start of sorts to put themselves in the best position for the upcoming pre-season test.

“I guess a lot of the other guys have done so many laps over their lifetime, so it’s great for us to get extra laps that’s for sure,” said Brown.

“We’ve got new engineers stepping up, new drivers and everything there, and I think we actually improved the cars a lot.

“I actually feel quite confident. I really liked the way the team worked and the way we got the car better throughout the day. I’m really happy and think we can press forward for the next test day.”

Kostecki and Brown are eager to return to Winton Motor Raceway in two weeks’ time for their second test before the season opener.

“It’ll be exciting to get in the next test day,” said Brown.

“Obviously it’s the main Supercars one so we’ll be able to see what we’re up against with the other teams.

“We’ll be able to see their times and whatnot. It’ll be great. We’ll just concentrate on ourselves for now as well and see how we roll up at Bathurst.”

The opening round of the Repco Supercars Championship takes place on February 26-28 with the Mount Panorama 500.