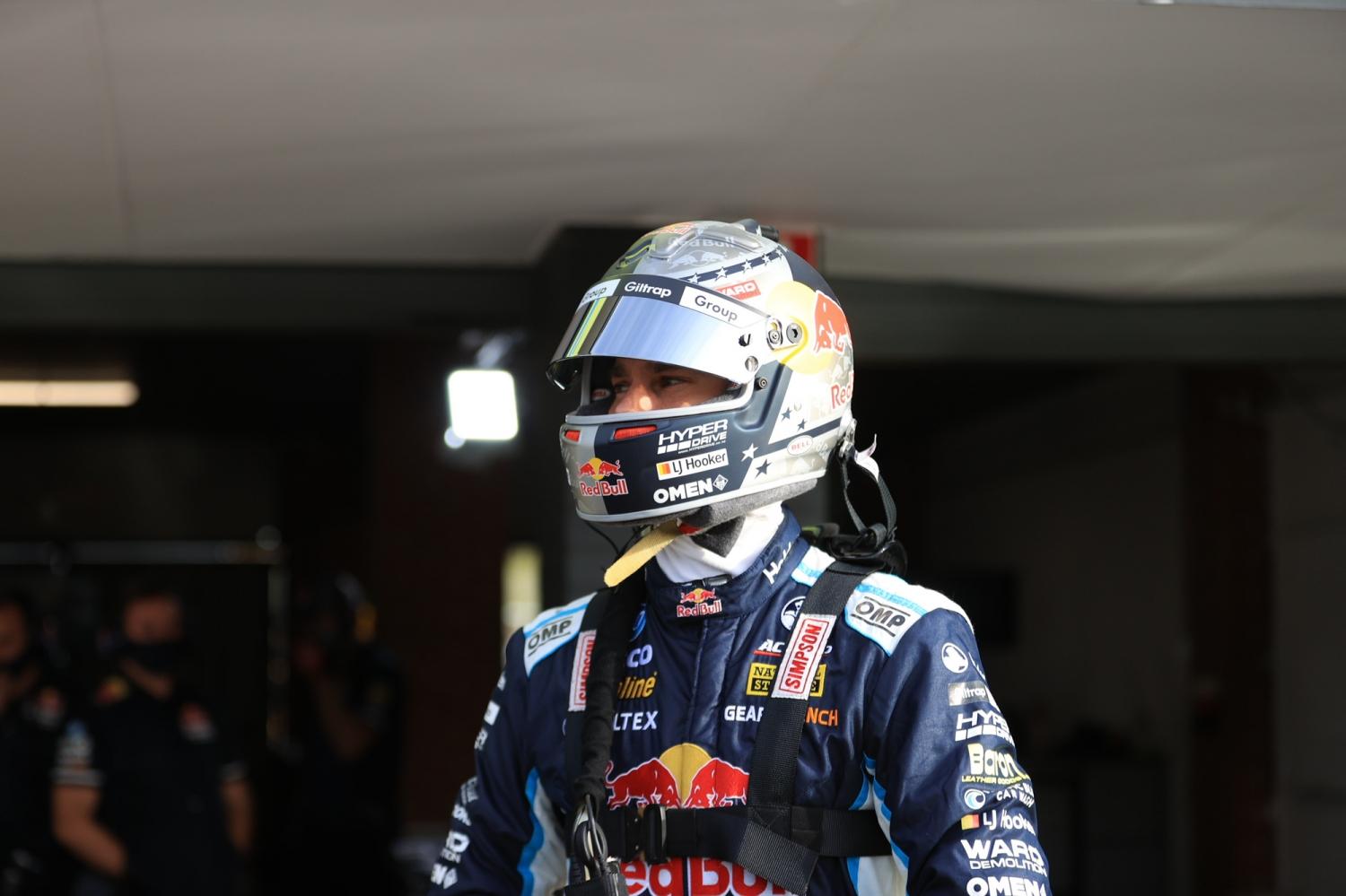 Australia has extended its halt on quarantine-free travel with New Zealand for a further 72 hours.

The news is pertinent for Shane van Gisbergen and Andre Heimgartner who have remained in New Zealand after contesting last weekend’s New Zealand Grand Prix.

Van Gisbergen will miss the Red Bull Ampol Racing livery launch tomorrow morning and may miss the first pre-season test at Queensland Raceway on February 12 if he has to quarantine.

Heimgartner is set to test at Winton Motor Raceway on February 16 with Kelly Grove Racing.

The pair were set to return to Australia on Tuesday but had their respective flights cancelled by Air New Zealand after the halt on quarantine-free travel was put in place.

The extension is slated to end on January 31 at 14:00 AEDT but could be extended by the Australian Government.

Heimgartner is currently booked to fly from Auckland to Sydney on the evening of January 31.

The two new cases have been linked to the first case which was discovered on January 24 and is the highly contagious South African variant.

The extension means that anyone arriving in Australia from New Zealand will be required to go into hotel quarantine for up to 14 days.

“I apologise to those people who have had their travel arrangements disrupted,” said Kidd.

“People who have since arrived in Australia on red zone flights since Monday afternoon are currently still in 14 days of quarantine.

“We have also been advised that a small number of people who are in hotel quarantine in the Pullman Hotel in Auckland at the same time as these other cases have since travelled to Australia on green zone flights before the pause was introduced on Monday afternoon.

“All these people are being followed up by the health authorities in the state where they landed.”

The opening round of the Repco Supercars Championship, the Mount Panorama 500, is slated for February 26-28.