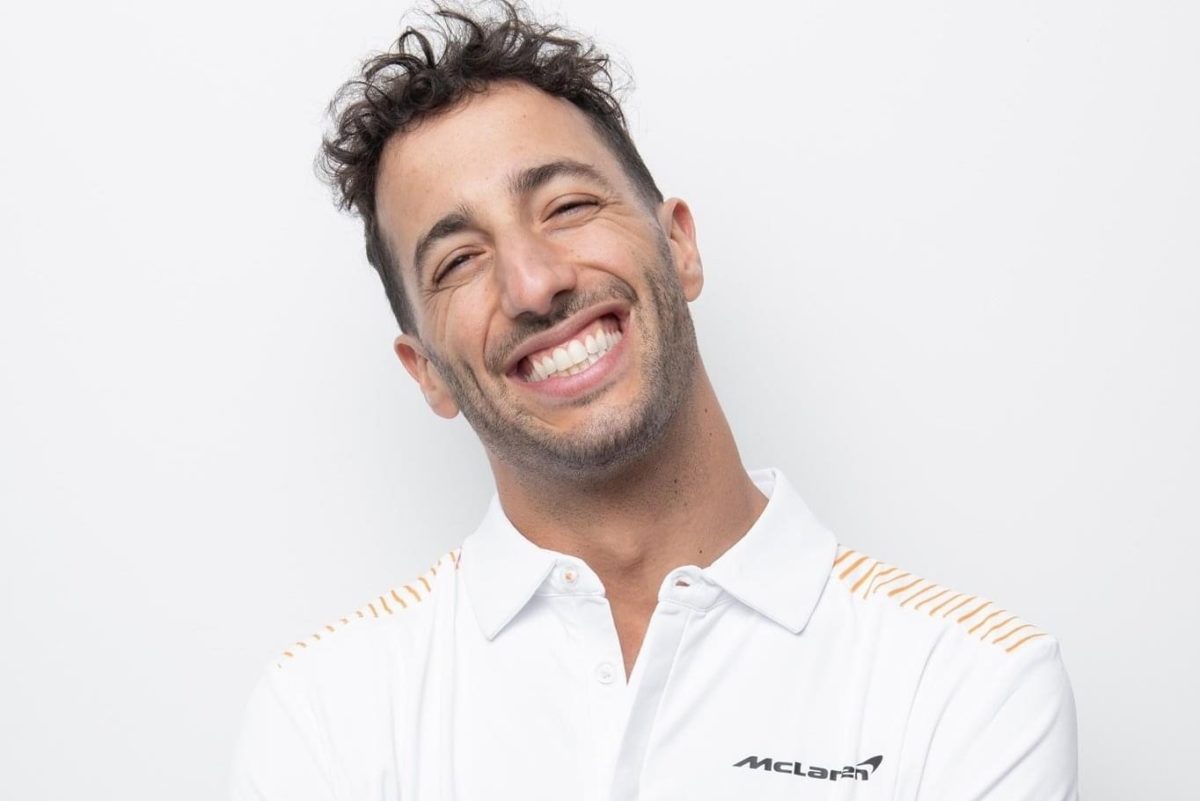 McLaren finished behind only Mercedes and Red Bull in the 2020 constructors’ championship, its best result since 2012, having pipped Racing Point by seven points.

However, it could face a challenge to repeat that top three result this year, depending on facts such as Racing Point’s progression as it becomes the factory Aston Martin team and how Ferrari recovers from a subpar season.

Ricciardo was given much credit by his now former boss Cyril Abiteboul for Renault’s improvement in 2020, and Key thinks the Australian can do similar at his new home.

“We would obviously like to become a top team ourselves, and I think with his help, we can make more steps in that direction,” he told the F1 Nation podcast regarding Ricciardo.

“I think he can compete at [the top echelons of the sport], and we’ve seen him do it in past years.

“I think he’s one of those drivers who could step into any one of the top teams and do well… I rate him extremely highly.”

The seven-time grand prix winner has arrived at McLaren after Carlos Sainz departed for the Ferrari seat which had been filled by Sebastian Vettel.

However, Key and Ricciardo have worked together before, at Toro Rosso, giving the former an idea of what to expect.

Said the Briton of Sainz’s exit, “It will leave a gap. But his replacement will fill [the gap] very well.

“It’s great to have Dan onboard, and having worked with him… in the past, I know he’ll bring new and different opinions and ways of working to the team, which will be welcome.

As to what Ricciardo would bring in particular, Key identified the 31-year-old’s experience and determination.

“He’ll bring a lighter, sort of jovial touch as well in some cases. He’s a great character out of the car as well as in, but he’ll bring a great deal of experience and a huge amount of determination.

“I think what always impressed me with Daniel is this massive amount of determination he has, particularly when he’s driving; you can really feel and see that.

“You listen to his radio messages when he’s driving, and he’s a very different character to when he’s out of the car and relaxed.

“He’s incredibly determined when he’s racing, and I think that, with his experience and his confidence and what he can do, now that he’s a genuine well-established race winner.

“I think all of that will bring good confidence to the team, and a slightly different kind of aspect to how we see certain things with the car technically as well.

“He’ll bring good knowledge in for that.”

McLaren switches from Renault to Mercedes power for 2021, when it will field the MCL35M, with the single official pre-season test to take place at Bahrain on March 12-14.