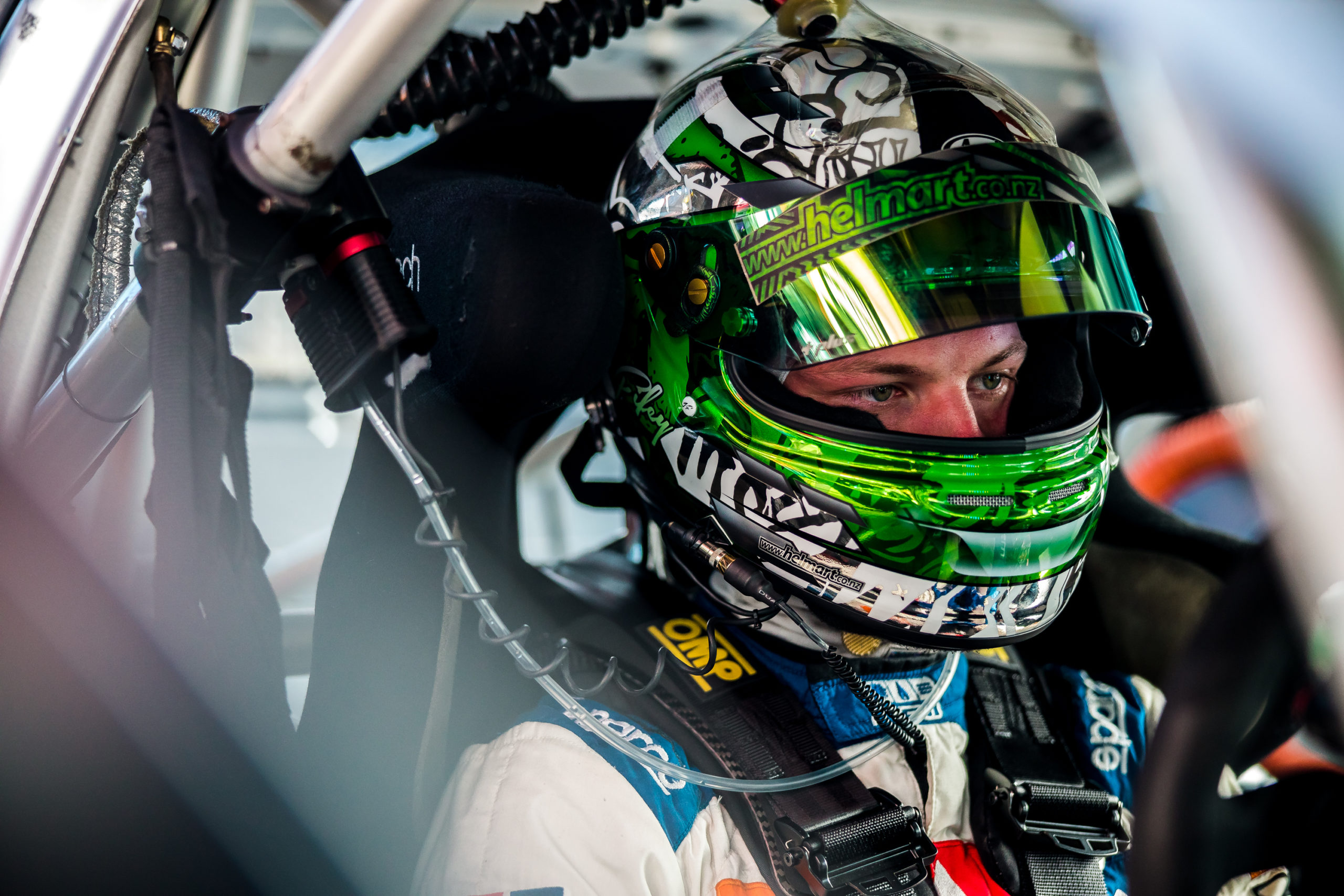 It’s the old cliché that could be applied to Brad Jones Racing protégé Josh Fife’s switch to MW Motorsport for the coming Dunlop Super2 season.

Fife has spent the past two years getting a footing in the Supercars pathway with BJR, taking a pair of race wins in a 2019 Super3 campaign before graduating to the second-tier.

He will now broaden his horizons by venturing to powerhouse Super2 Nissan squad MWM – with the full blessing of BJR boss Brad Jones.

Jones in fact acts as Fife’s manager; the two parties agreed the opportunity to join the team that has delivered Bryce Fullwood and Thomas Randle the past two titles was one too good to pass on.

The move does not represent the end of his time in the BJR stable, however.

“I’m helping his Mum and Dad guide his career and I knew what I would do if I was a driver,” Jones explained to Speedcafe.com.

“Josh is a very talented young guy which is the reason we got him in the first place.

“We sat down and had a great discussion about where he’s at and where he’s going and he’ll continue to be part of the BJR group.

“But in all honestly, I felt that the Nissan is a very hard car to beat and it was probably the best place for him to go for a year or two – certainly for this year.

“I think for Josh it will be a year where he’s got some strong team-mates.

“I think he’s in a great environment and he still will be coming to BJR, he still will be involved in things that we do and he’s still part of our working group but he’s just gone off to do this for the minute.

“He’s in the car that won the championship last year, I feel like he has got a very good opportunity there and we will be watching with interest and helping wherever we can.”

Rising star Declan Fraser is thus far the only other confirmed MWM driver for 2021, while the impressive Jayden Ojeda is considered likely to return as spearhead.

For Fife, a BJR co-drive in the Repco Bathurst 1000 this year seems a plausible option.

The Albury squad does have a history of guiding youngsters from Super2 and/or Super3 into the main game, namely current Supercars drivers Macauley Jones and Jack Smith.

“Our intention will be to help Josh get into the main game. That’s clearly the goal of Josh and certainly for us,” said Jones.

“It’s just one of those things where we need to see what’s happening and what seats are available at whatever time but he’s still an important part of the stable.”

Jones also confirmed Fife’s departure – albeit temporary – to MWM means BJR will not contest the Super2 Series for the first time since 2010.

“I think it’s pretty hard to win in Super2 if you don’t have a Nissan,” he added.

“Not impossible, but pretty hard.”

The Supercars and Super2 seasons will both get underway at the Repco Mount Panorama 500 on February 26-28.