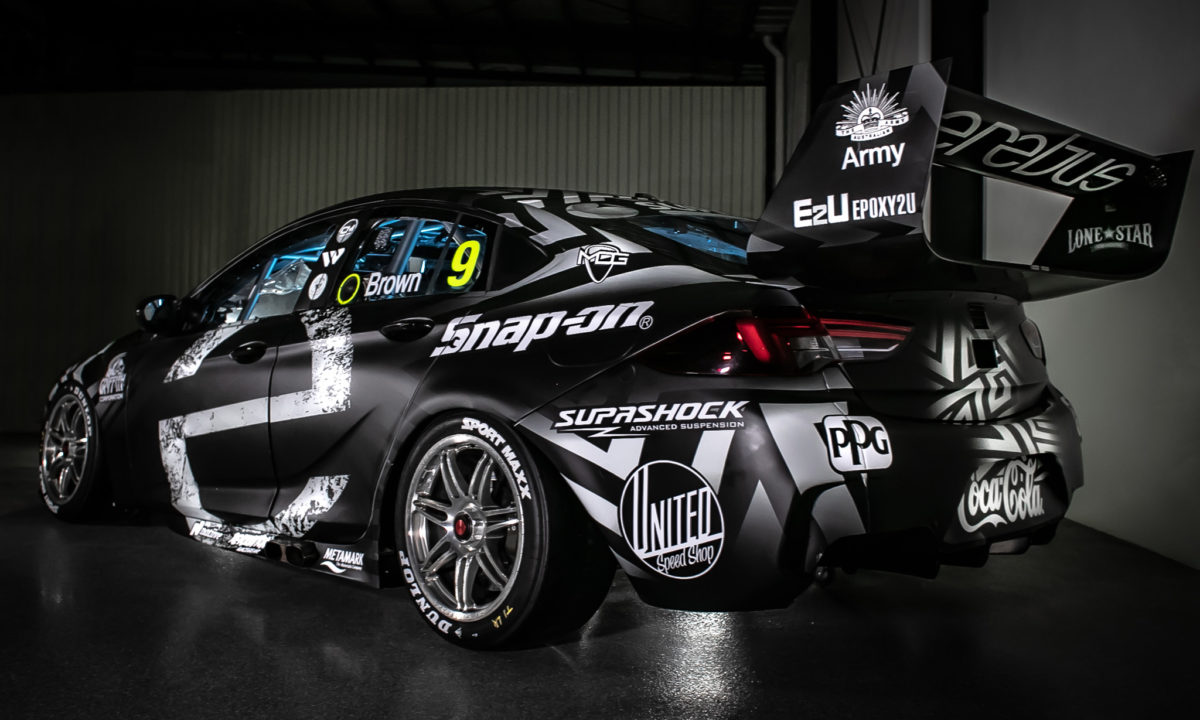 Erebus Motorsport will sport a temporary black livery for their 2021 pre-season tests, along with reverting to running the Erebus badge on the grille of their Holden Supercars.

Erebus had fielded a pair of Penrite-dominated liveries in recent seasons; however, a new look is on the way given the oil company’s off-season decision to follow driver David Reynolds to Kelly Grove Racing.

For now, fans will be kept in suspense a little longer as to the team’s regular appearance for the 2021 Repco Supercars Championship.

A black Erebus-branded livery, also showing off a range of partners, will be deployed at the squad’s rookie test today and official pre-season test on February 16 – both at Winton Motor Raceway.

“Our team has been working tirelessly in the off-season to continue improving and give all our fans and partners something to celebrate,” said Erebus managing director Shannen Kiely.

“That will continue in the weeks leading up to the first race to ensure that we come out of the transporter quick.

“We are incredibly excited to get on track and see what we can all achieve together this season.”

It’s also of note the Erebus badge has seemingly replaced the Holden logo on the front of the cars, following the Red Lion’s departure from the category. 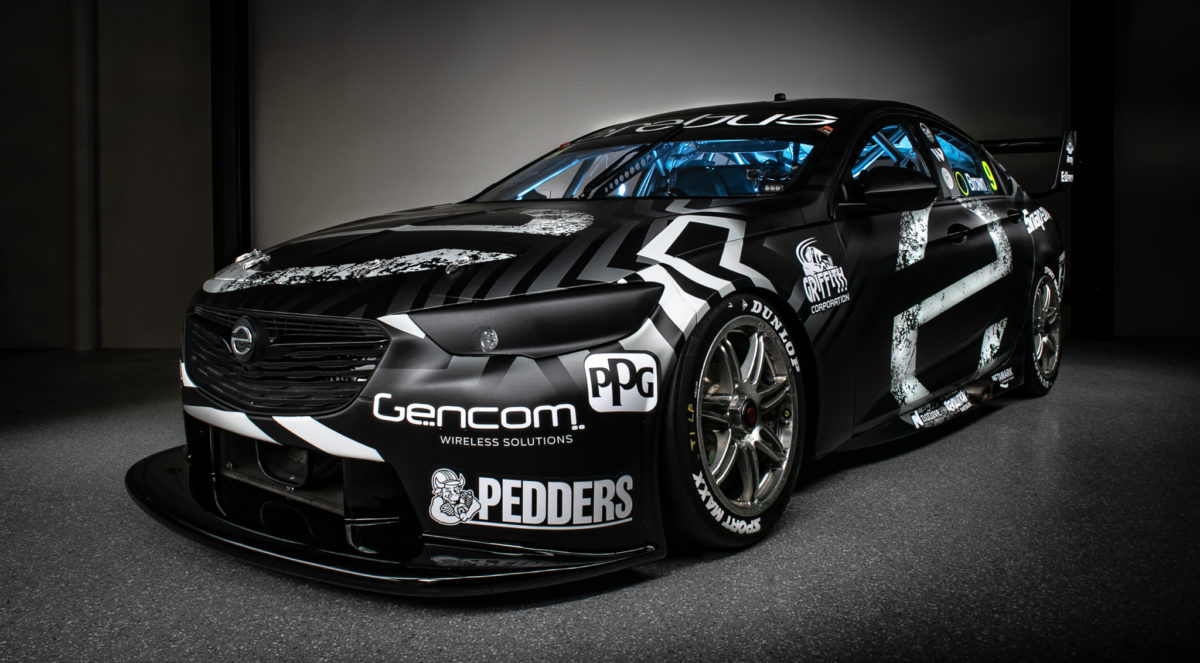 Commodores will be phased out by 2022, with Chevrolet Camaros and Ford Mustangs to take the sport forward under the incoming Gen3 regulations.

Kiely noted an announcement regarding new major partners is merely a matter of weeks away as the team entrusts rookie duo Will Brown and Brodie Kostecki with its driving duties.

“We have some brilliant partners onboard and it’s a testament to our team’s commitment to succeeding on and off the track,” Kiely said.

“Their involvement will help bring another dimension to our team, and we are incredibly excited to share the news with our fans.”

As for the test livery itself: “Our team has always been recognised for producing some incredible liveries, and we wanted no different for our test livery.

“It’s a very exciting time in our workshop, we have some fresh changes, and it was a good reason to do something outside of the box and unique.”

Brown and Kostecki will be joined on-track at Winton today by Walkinshaw Andretti United’s Bryce Fullwood, who qualifies for rookie testing as a second-year full-timer.