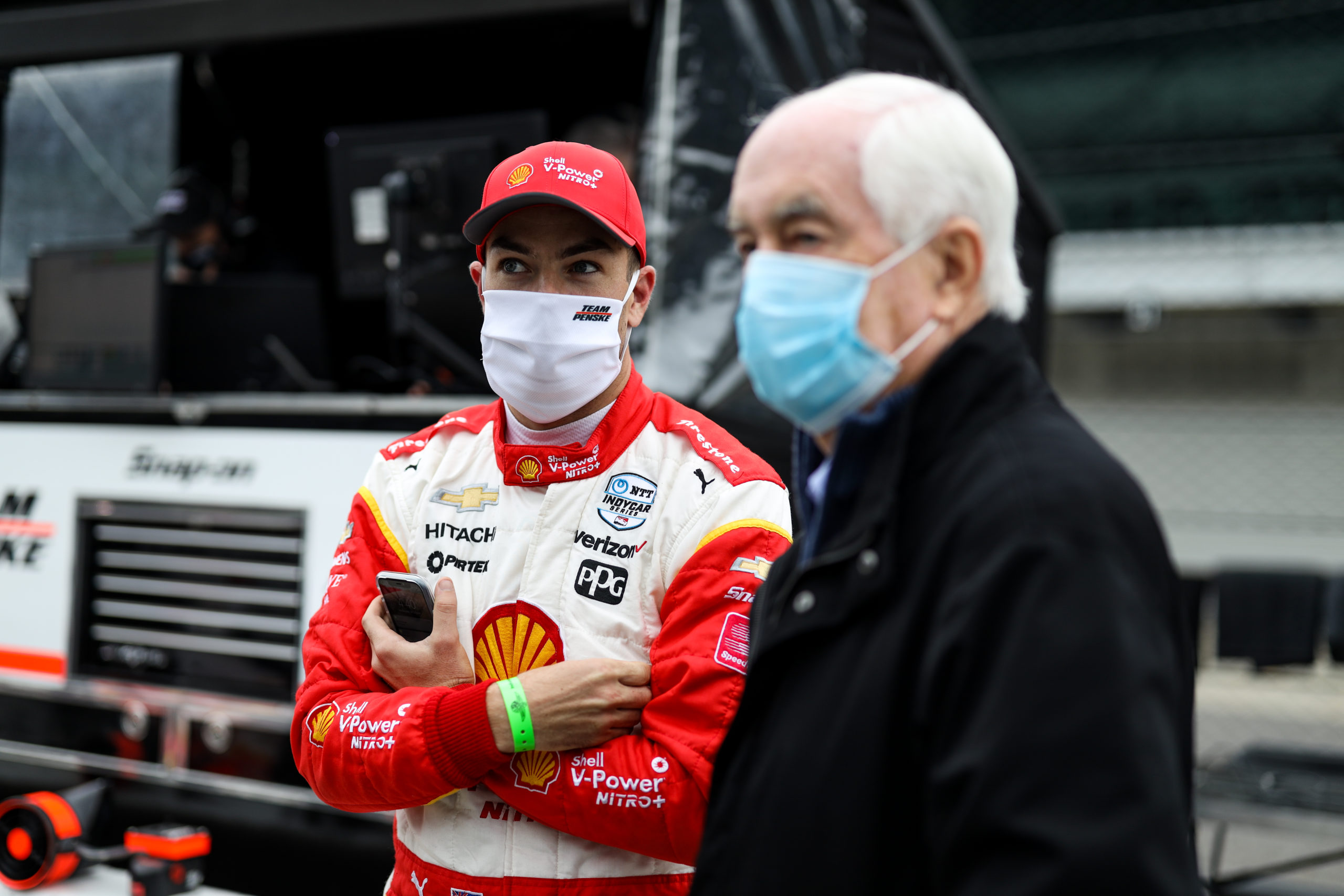 Team Penske has confirmed Scott McLaughlin will be backed by one its long-time sponsors in this year’s IndyCar Series.

The 27-year-old will carry backing from paints, coatings, and specialty materials manufacturer PPG.

The deal will see McLaughlin backed by PPG for 10 of the 17 currently scheduled events across North America.

“It is surreal to think my first full season in the IndyCar Series is almost here,” said McLaughlin.

“I am truly living out my dreams and to have PPG on board as our primary partner is amazing.

“I watched the beautiful blue and white PPG cars compete over the last few years, and they look amazing on track.”

The team marked the announcement with a tribute to racers of old.

McLaughlin will debut the PPG-backed Chevrolet-powered Dallara IR-18 at Barber Motorsports Park on April 18 in the season opener.

PPG will also be behind the Kiwi on the double-header weekends in Texas and Detroit as well as the Mid-Ohio, Toronto, Portland, Laguna Seca and Long Beach rounds.

A secondary title sponsor has not yet been announced for the road course and speedway events in Indianapolis nor St Petersburg, Road America, Nashville, and Gateway.

PPG has backed Team Penske for 37 seasons, stemming back to 1984 when the company began providing paint to the Mooresville-based outfit.

“PPG is a global, industry-leading brand that has been a terrific partner with Team Penske for more than three decades,” said team owner Roger Penske.

“Our relationship with PPG has continued to grow and reach across all areas of our business. We are excited about the newest racing opportunity in our partnership as PPG teams up with the No. 3 team and Scott for his first full season competing in the IndyCar Series.”

The Kiwi fell just shy of completing half the race distance before spinning out on a Safety Car restart and retiring.

Since then, McLaughlin has moved to the United States off the back of three Repco Supercars Championship title wins.

The Christchurch-born driver will be joined by Will Power, Simon Pagenaud, and Josef Newgarden at Team Penske in 2021.